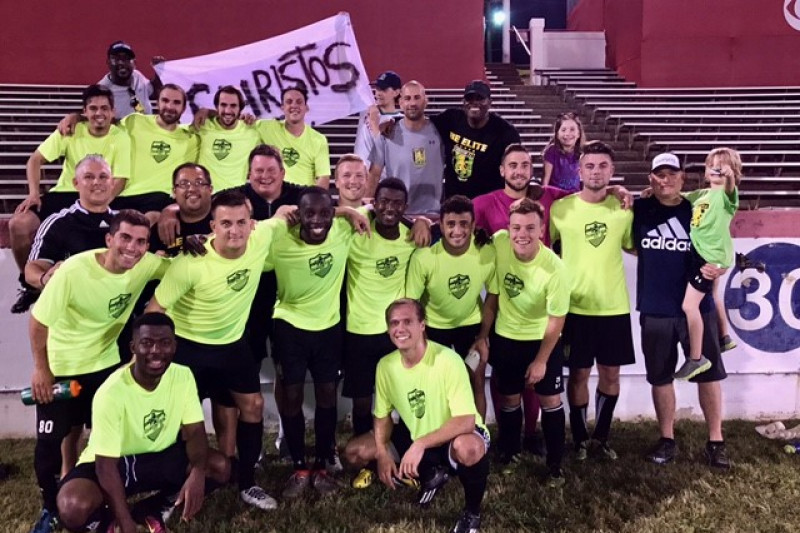 Christos FC is an amateur soccer team based out of Baltimore, MD  entered in the US Open Cup and is looking for some funds to travel to their next round of competition.  The Lamar Hunt U.S. Open Cup, recognized as U.S. Soccer's national club championship, is an annual knockout competition open to...

Proceed to the page: http://linkis.com/yx4Jp8P 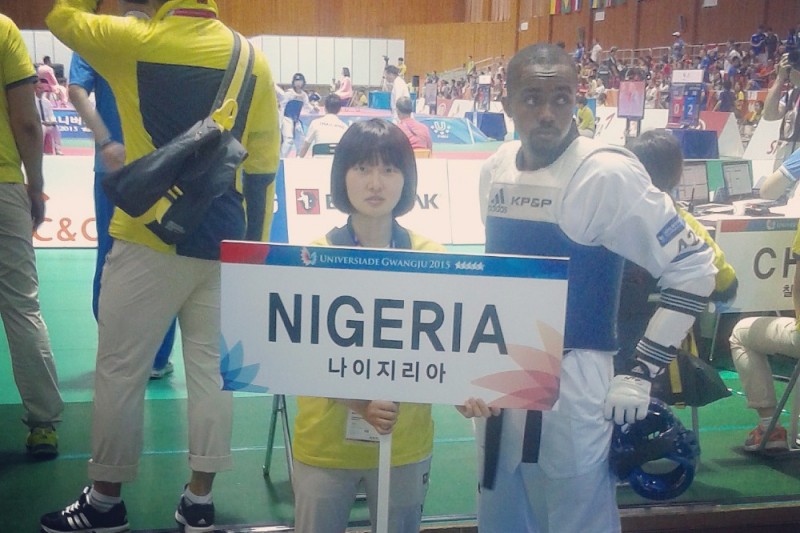 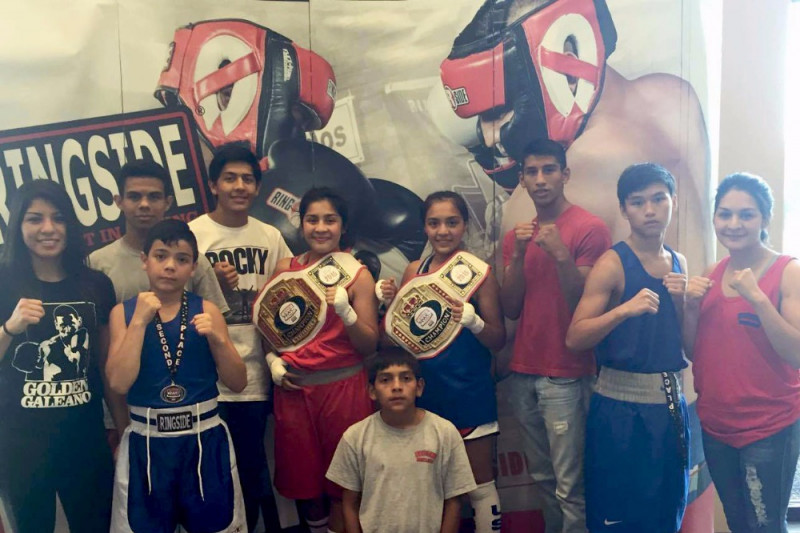 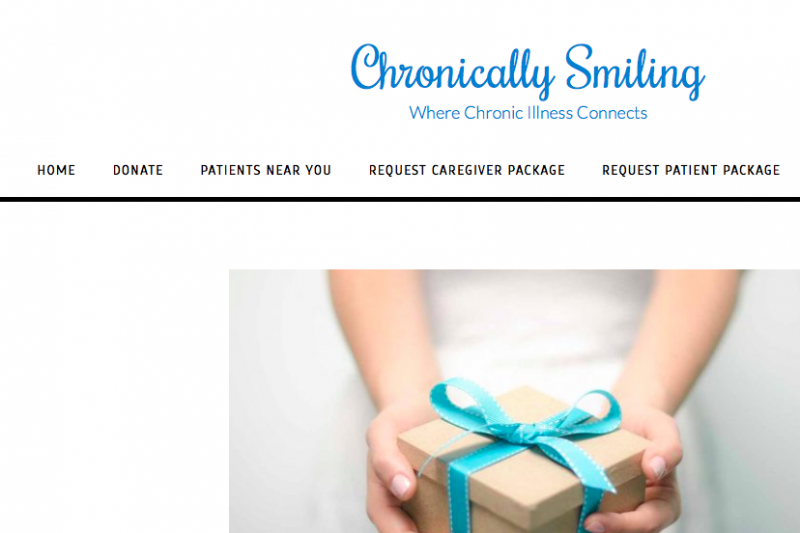