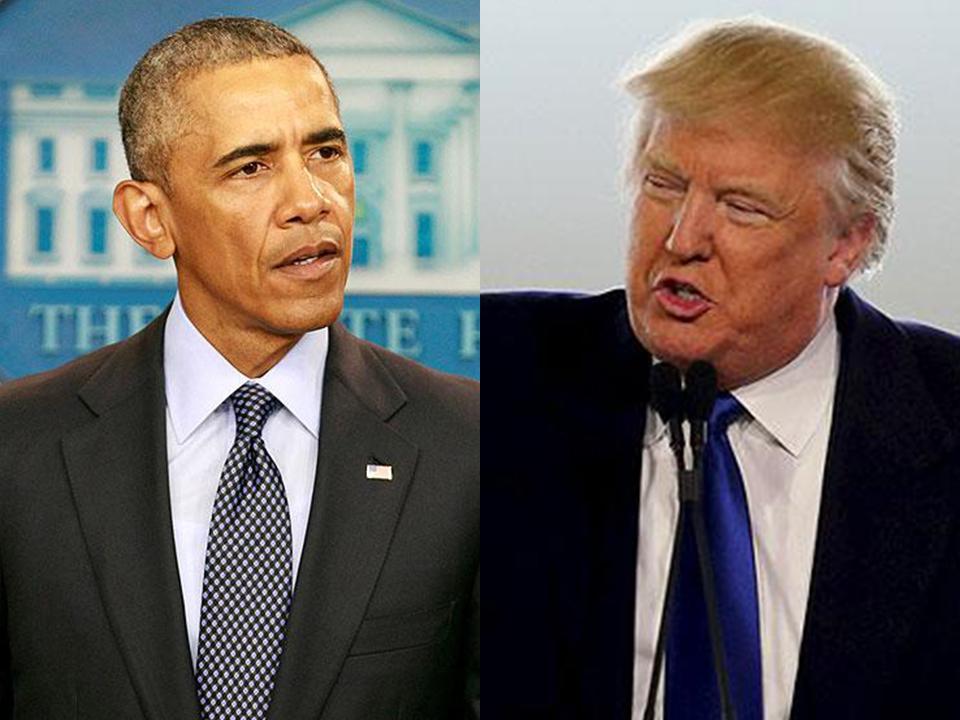 US President Barack Obama called Donald Trump, his newly-elected successor, early Wednesday to congratulate him on his victory and invited him to the White House for talks on Thursday, his office said. Current top breaking Philippine headlines regarding the nation, world, metro manila, regions and exclusive special investigative reports.

Proceed to the page: http://linkis.com/ei8QB 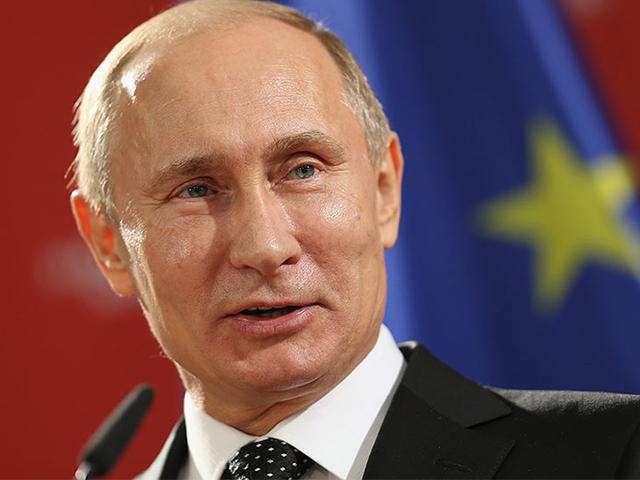 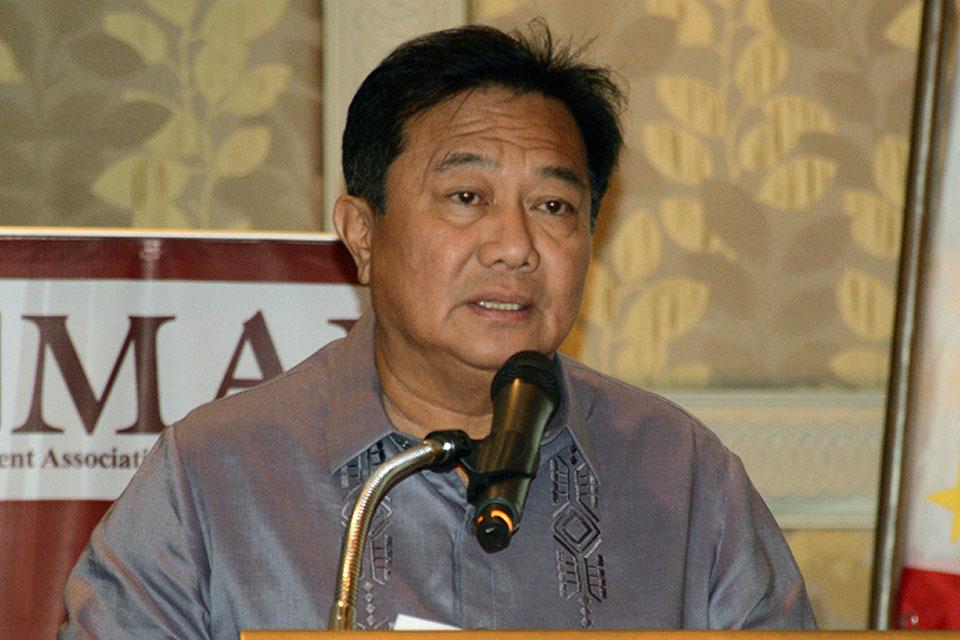 Alvarez hopeful with Trump victory, but others not as optimistic | News | GMA... 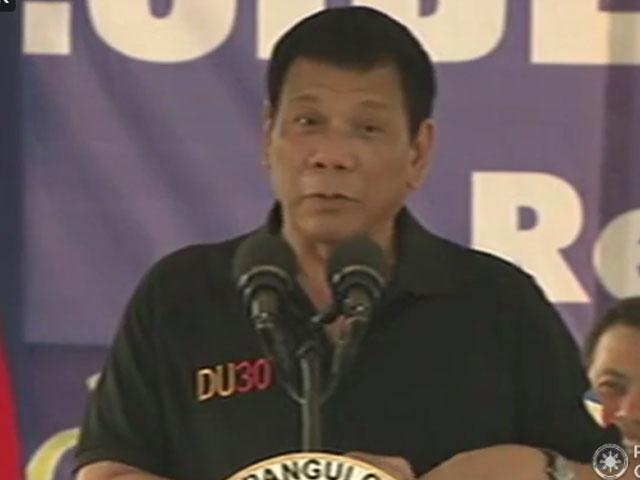