Hello again. So, it’s been 41 days since we’ve heard from Oculus VR founder Palmer Luckey. It was on September 23, in a world in which the Cubs still hadn’t won a World Series in 108 years, that we last heard from Palmer. The guy who sold his company to Facebook for $2 Billion issued a statement after The Daily Beast revealed his funding and participation in Nimble America, a pro-Trump...

Proceed to the page: http://linkis.com/BeOOk 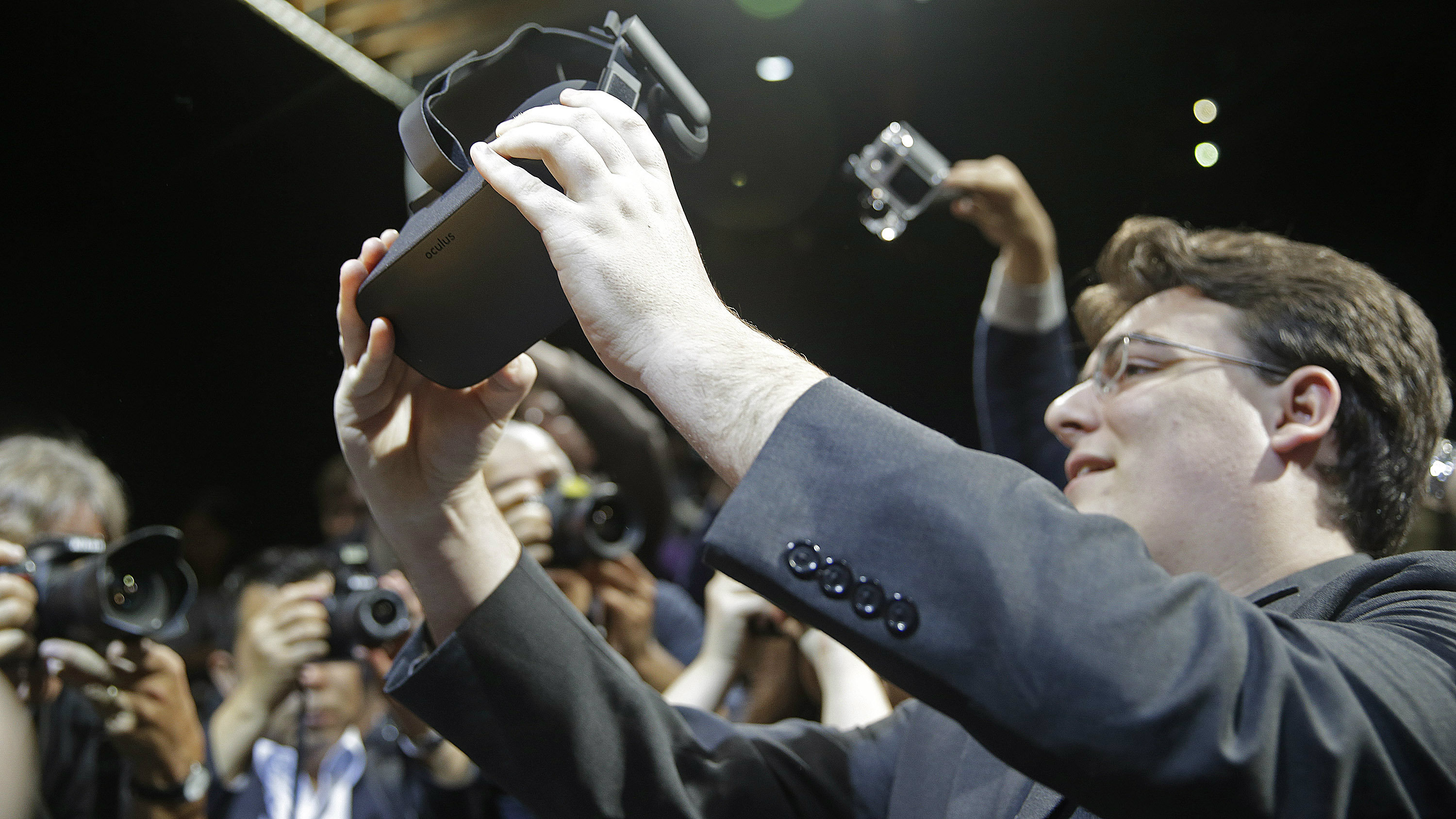 Where Is Oculus Founder Palmer Luckey?