Sharif as-Safouri, abducted by Al-Nusra Front in July, confesses to receiving antitank weapons in return for protecting the border Elhanan Miller A Free Syrian Army commander, arrested last month by the Islamist militia Al-Nusra Front, told his captors he collaborated with Israel in return for medical and military support, in a video released this week. In a video uploaded to YouTube Monday by...

Proceed to the page: http://linkis.com/Xdyyj 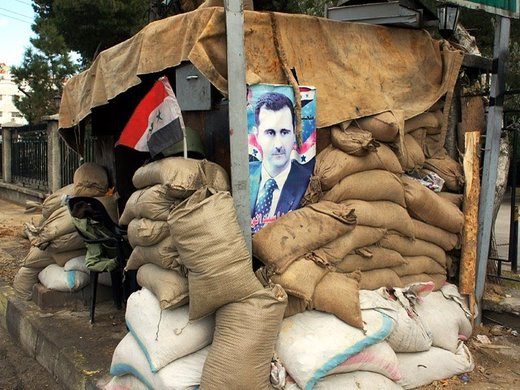 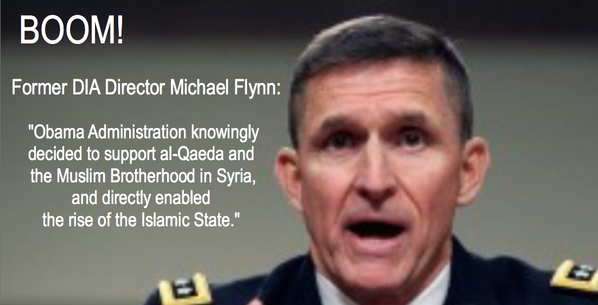