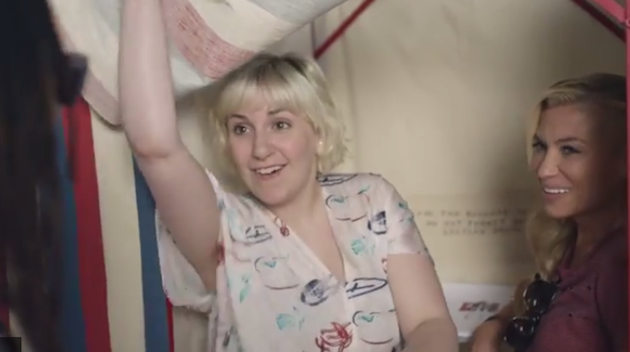 It would be great if millennials stopped trying to subvert democracy. Wouldn't you agree? Rock the Vote has released a whacky new video featuring a bunch of celebs urging young people to vote in the midterms elections. More specifically, they’re urging young liberal to vote for Democrats, but they’re not allowed to come out and say it because Rock the Vote is technically nonpartisan. And who...

Proceed to the page: http://linkis.com/qVE9w 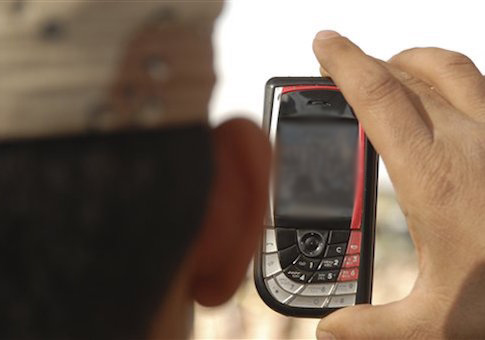