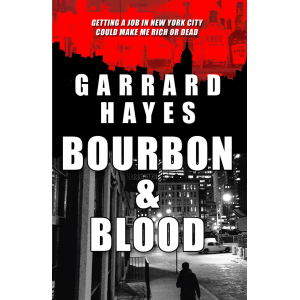 AmazonUK KindleCountdown £0.99 Amazon US $3.99! TERRIFYING CRIME THRILLER READ! A tale of an unlucky ex-war hero forced into a gangster job. A woman he wanted, a deadly job he didn't. Many four and five star reviews on Amazon. When his cousin, Jimmy, first tries to talk him into joining Irish mafia boss Frank Sullivan's crew, Bill brushes him off. When he is forced into an interview there is...

Proceed to the page: http://linkis.com/QC3FY 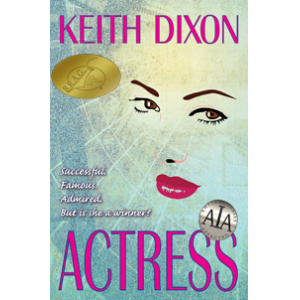 About Actress by Keith Dixon - Freado 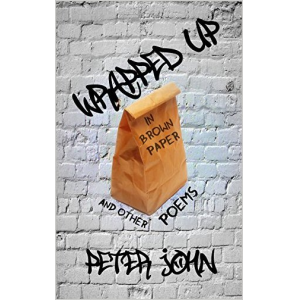 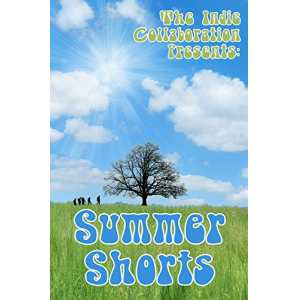