Russian forces backed by helicopter gunships and armored vehicles Saturday took control of a village near the border with Crimea on the eve of a referendum on whether the region should seek annexation by Moscow, a Ukrainian official said.

Proceed to the page: http://linkis.com/jTZzg 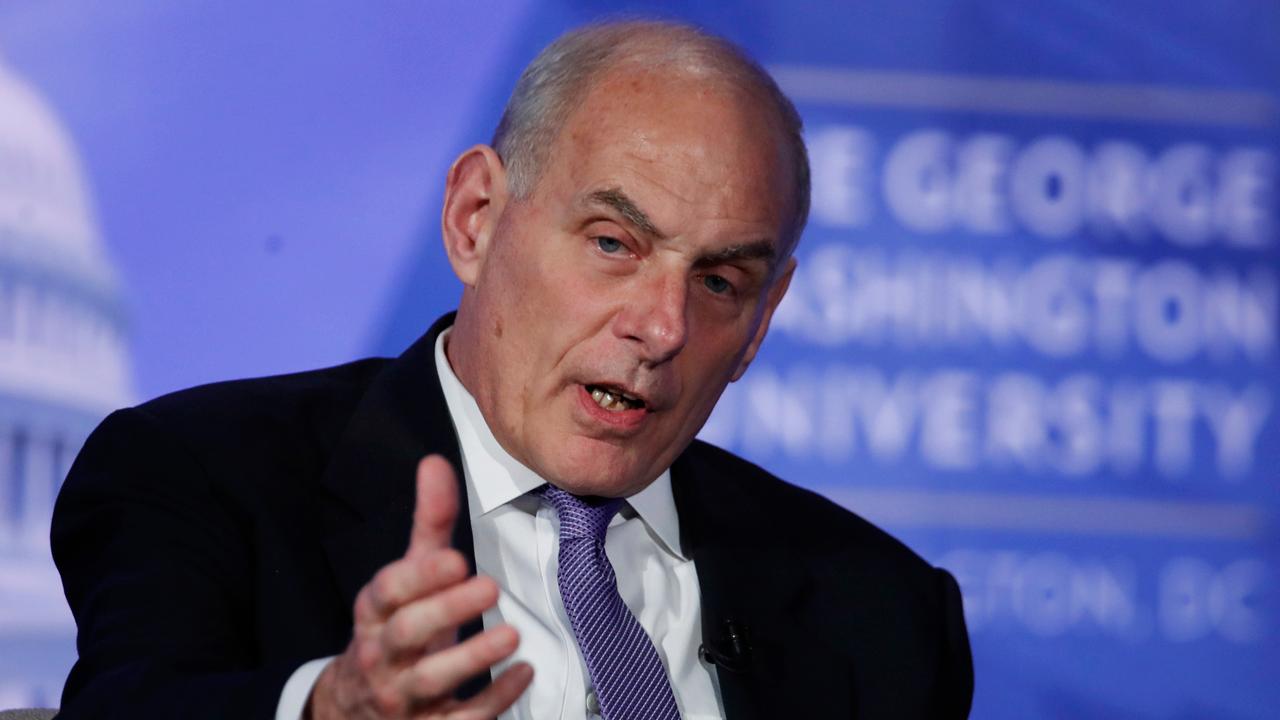 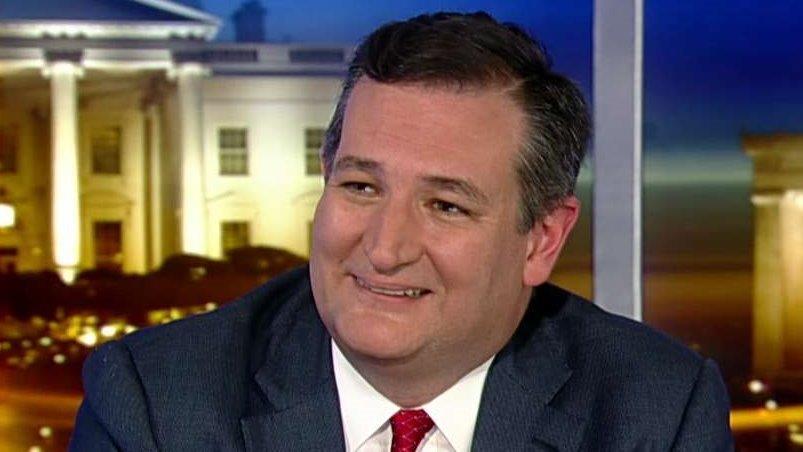 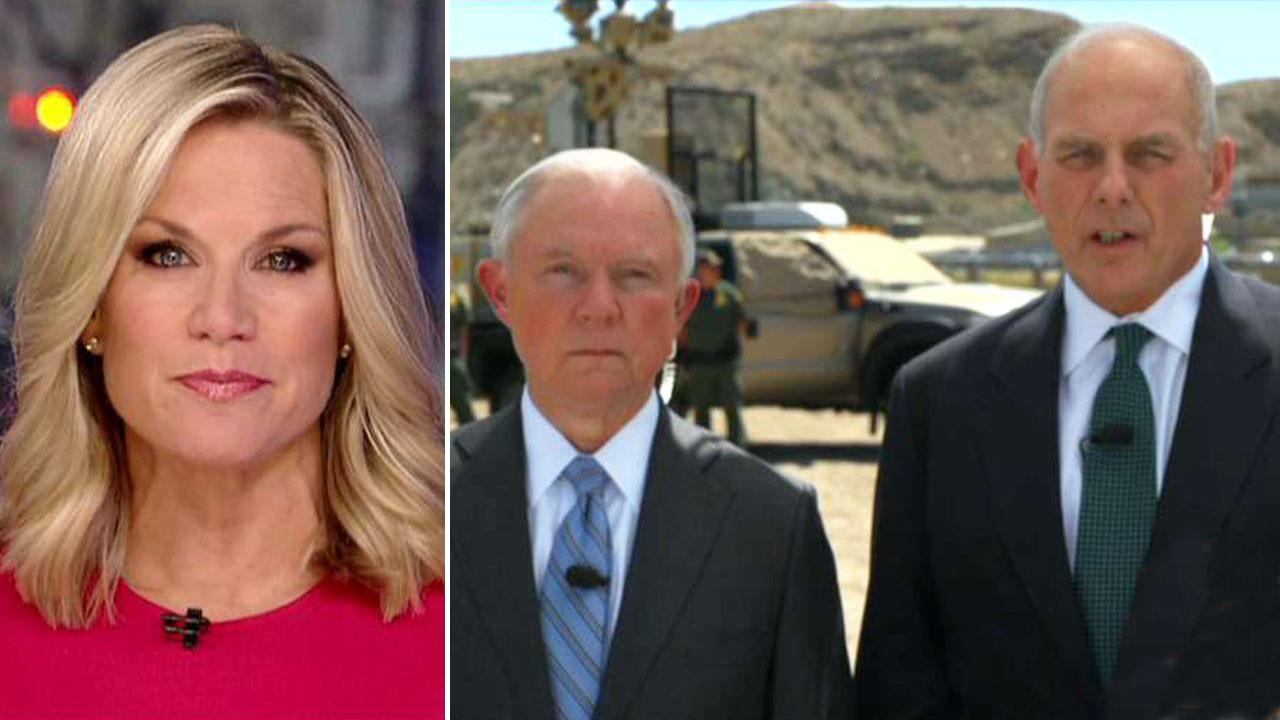 Kelly: Border wall will move forward 'by the end of the summer' | Fox News