The Pentagon official who oversaw the successful effort to remove chemical weapons from Syria and Libya is leaving his post to help coordinate America’s and international efforts to contain the deadly Ebola outbreak in west Africa and prevent its spread within the U.S.

Proceed to the page: http://linkis.com/DfLA4 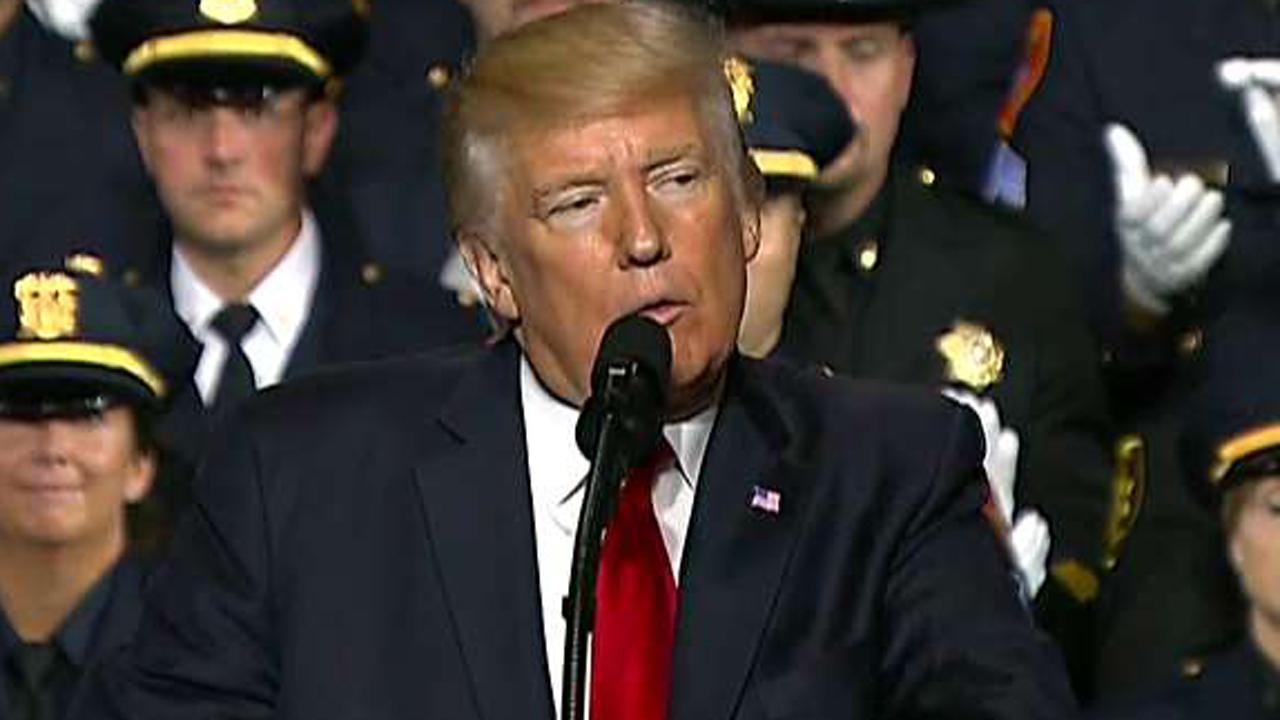 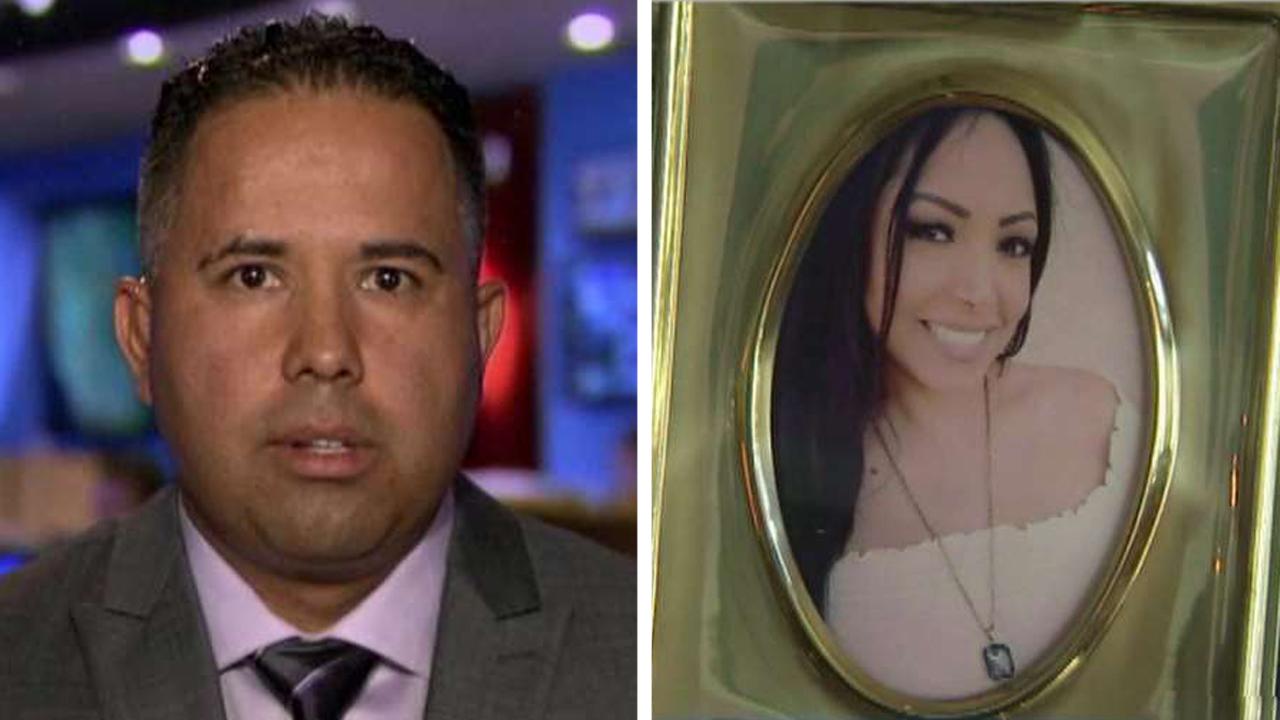