Iran is using the billions in cash resources provided under the landmark nuclear deal to engage in an unprecedented military buildup meant to transform the Islamic Republic's fighting force into an "offensive" juggernaut, according to a largely unreported announcement by Iranian military leaders that has sparked concern among U.S. national security insiders and sources on Capitol Hill.

Proceed to the page: http://linkis.com/BFaDA 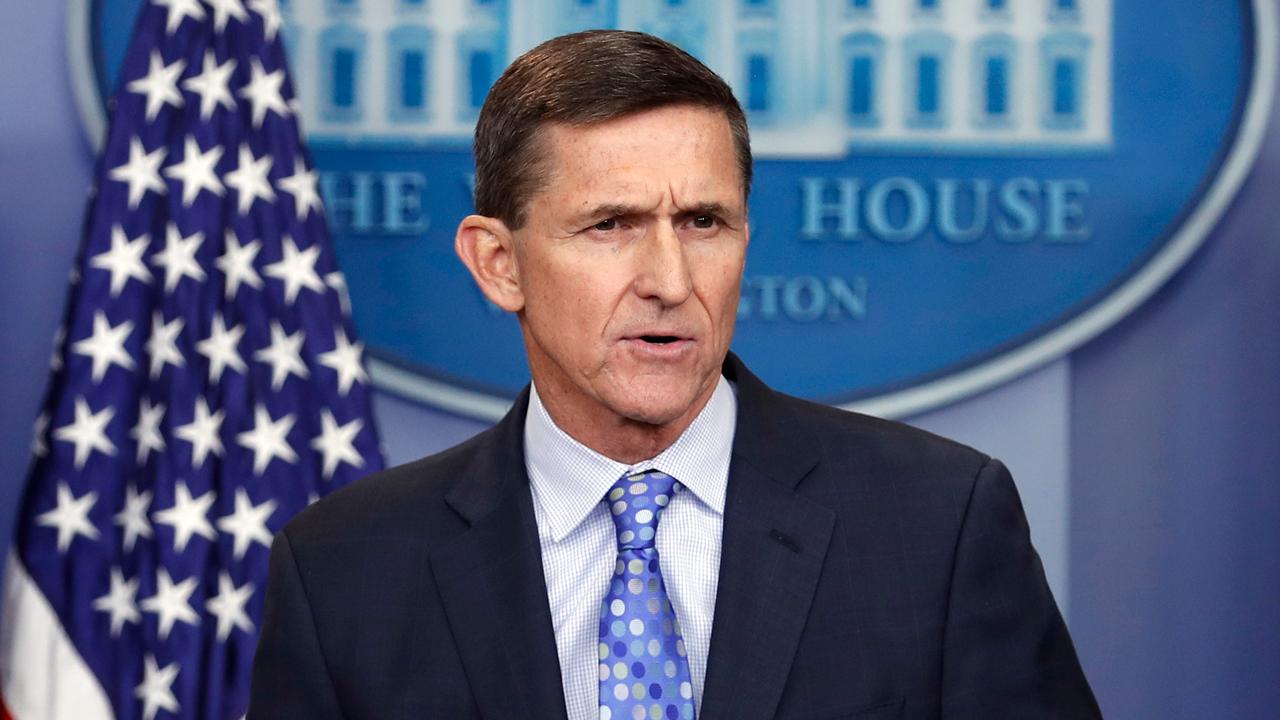 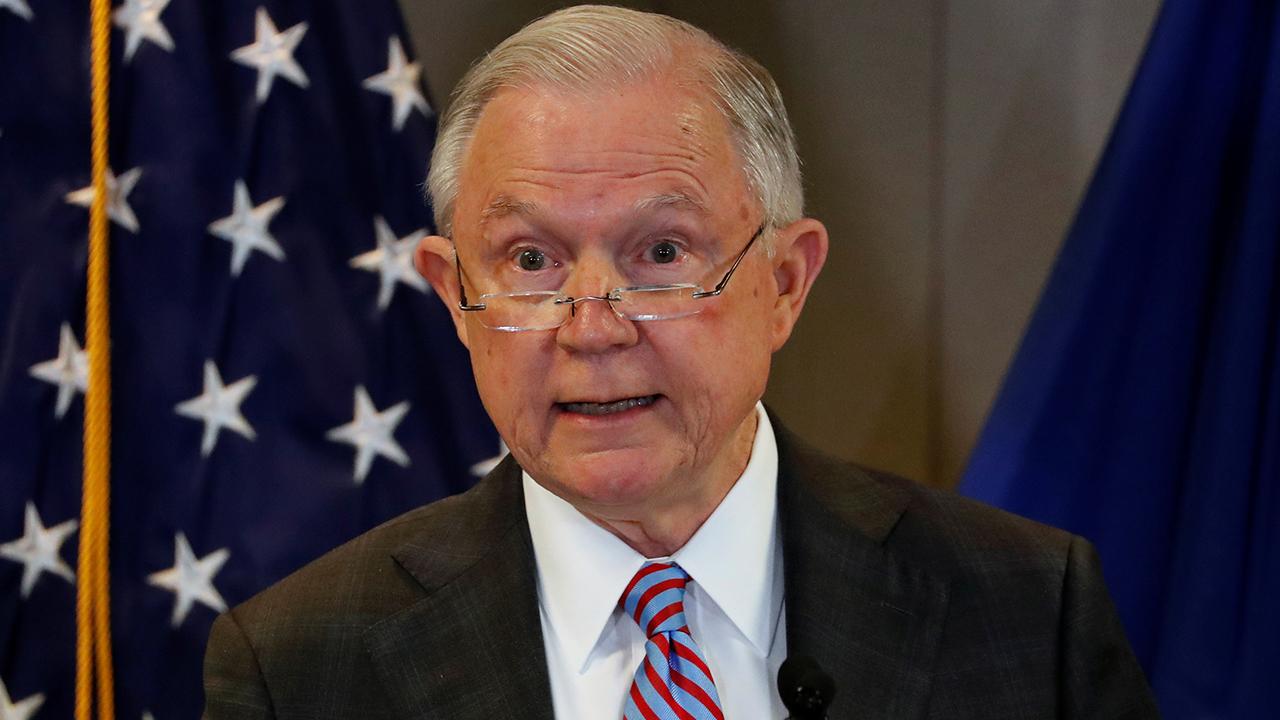