After Crimea annexation, time to rally around our European allies with missile defense and more | Fox News In the wake of the Russian invasion of Ukraine, several public figures, most notably former Vice President Dick Cheney and Senator Ted Cruz, have called for resurrection of the Polish and Czech missile defense sites President Obama cancelled in 2009. They’re on to something.

Proceed to the page: http://linkis.com/GEpSg 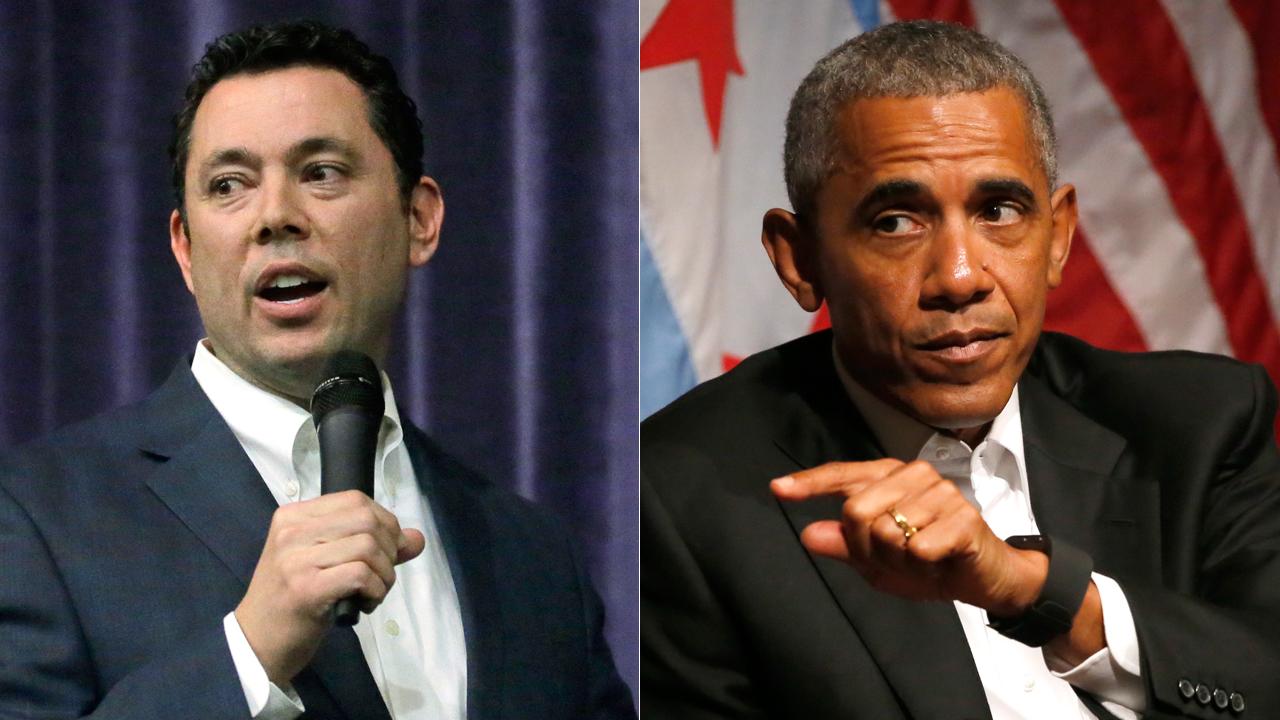 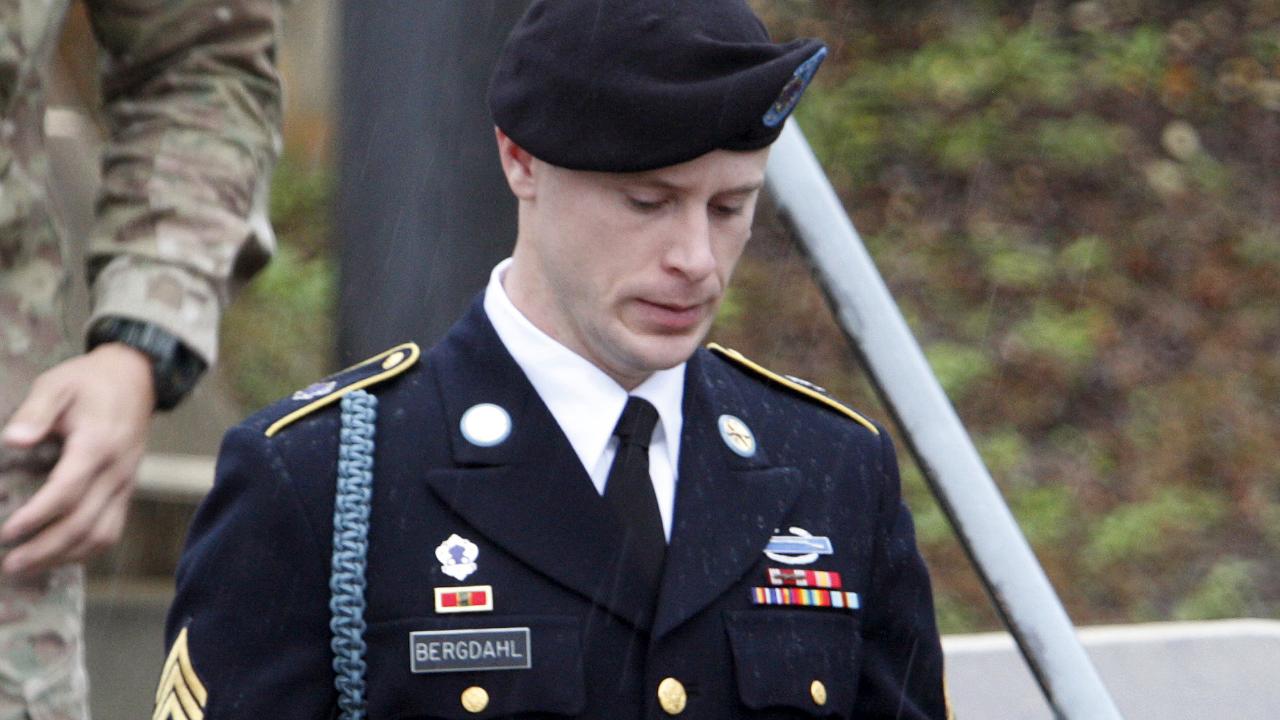