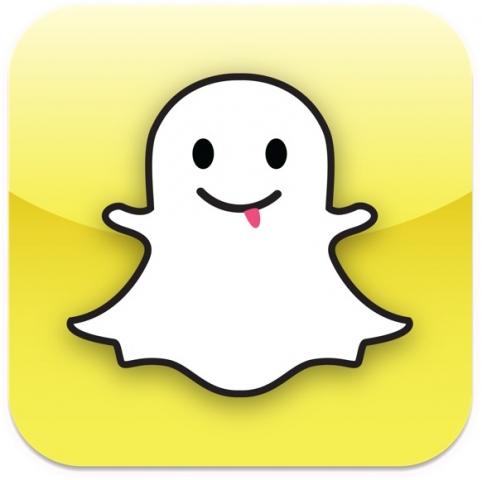 You can argue until you're blue in the face whether or not Snapchat is worth the $3 billion Facebook apparently offered to buy it. But there's little argument over why Facebook CEO Mark Zuckerberg was willing to pay that much for the disappearing-photo-sharing service: It's attracting the teens that Facebook is [...]

Proceed to the page: http://linkis.com/uwFL

Five Innovation Lessons From Kickstarter's Most Successful Campaigns Of 2014 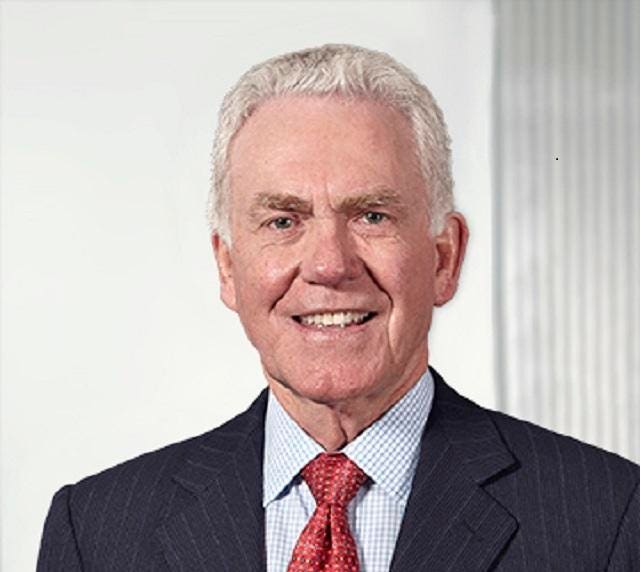 Oracle BrandVoice: Five Signs Cloud Is Mainstream At Your Company 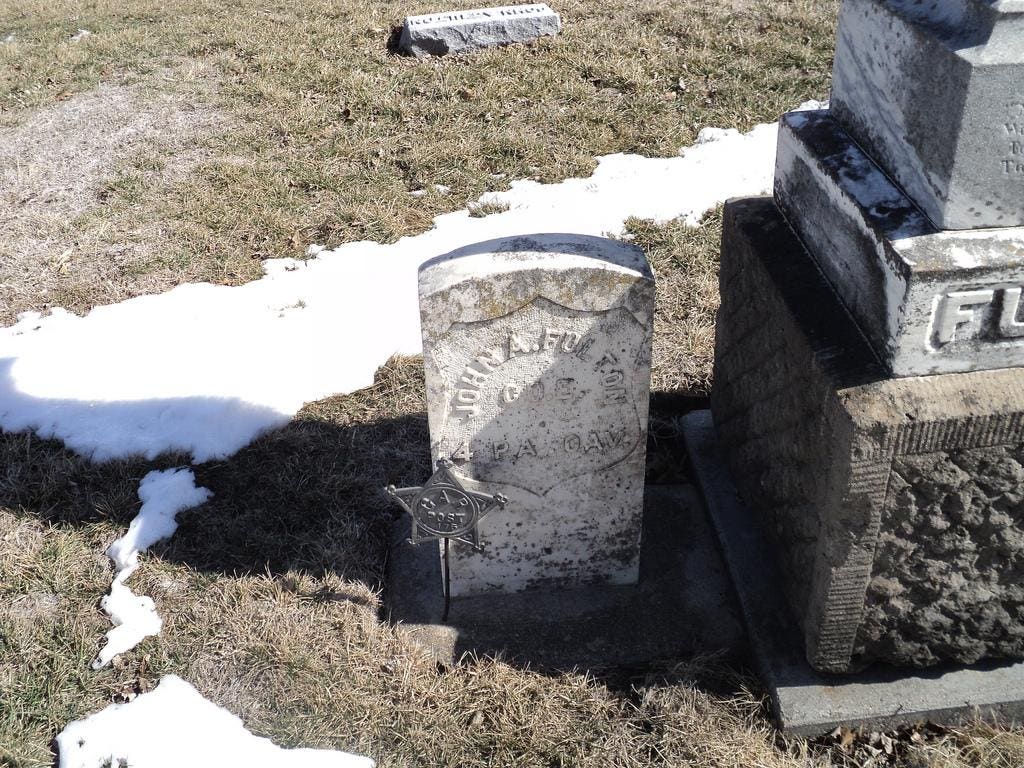