Austin Wilson is following a career path laid by the likes of Tom Condon, who after retiring from the NFL became one of football's most powerful player agents. But Wilson is starting on the player-to-agent path much sooner than Condon. Much, much sooner. From the Richmond (Va.) Times-Dispatch: When [...]

Proceed to the page: http://linkis.com/rus2 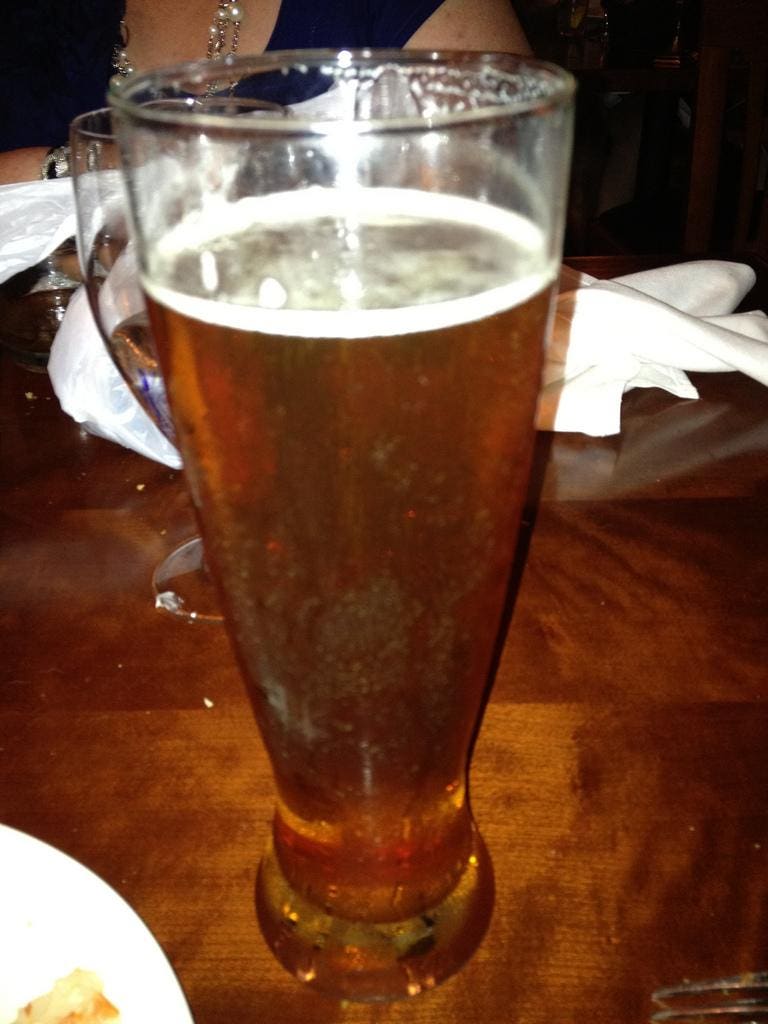 What Big Pharma Could Learn From A Craft Beer Brewer

Who Really Runs The World? A New Study of the U.N. Sheds Some Light 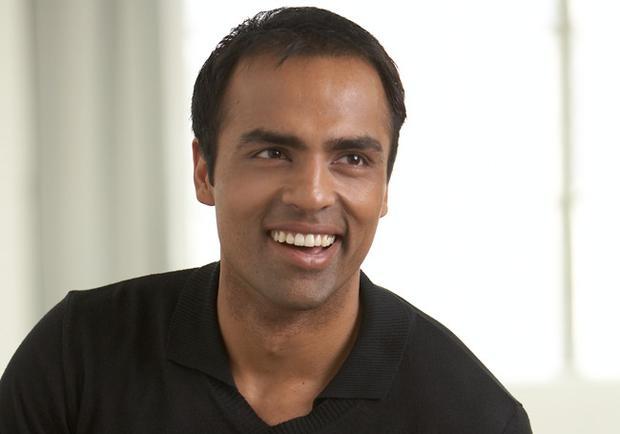