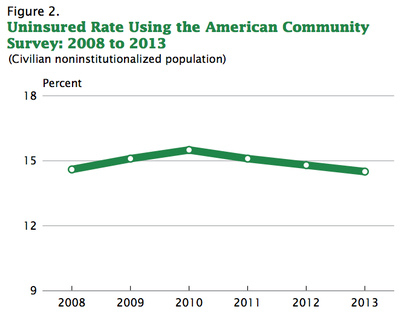 Two surveys, one from the Centers for Disease Control and the other from the U.S. Census Bureau, do indeed show a declining uninsured rate nationwide. But as with so much of the data on Obamacare, they don’t really tell us much more than that. Considered in the light of other evidence, however, they do help illuminate the shell game surrounding Obamacare, whereby the administration and the media...

Proceed to the page: http://linkis.com/NMJho 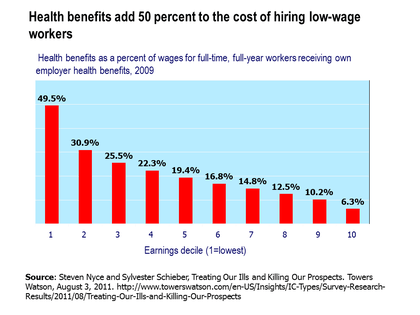 How Obamacare Will Fuel Economic Inequality In The U.S. 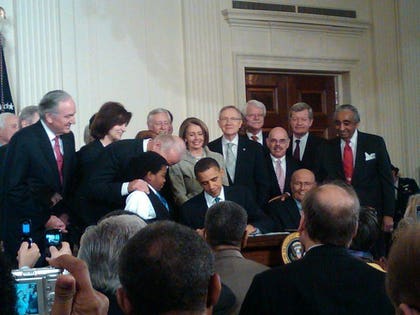