A Very Short History Of The Internet And The Web 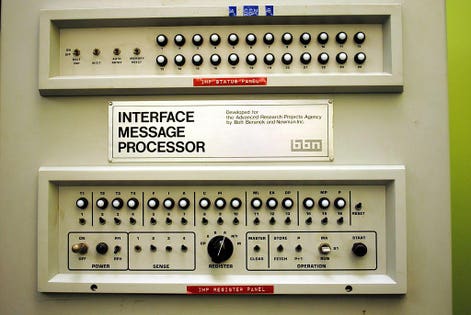 Proceed to the page: http://linkis.com/MZiFs 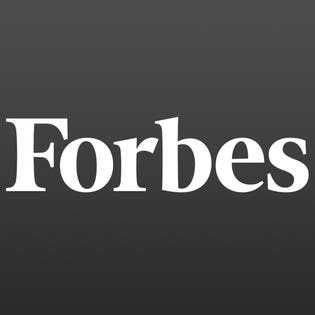 Millennials, The Biggest Generation Of Customers Ever, Don't Care About The... 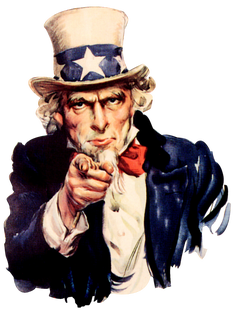 Business Freemium And The Consumerization Of The Enterprise