More tablets to be sold than PCs in 2015, report says - Flipboard

Los Angeles Times - Don’t be surprised if you start to see more people with tablets than laptops -- a report Monday said tablet shipments will exceed PCs by 2015. Gartner said worldwide tablet shipments -- meaning units sold from manufacturers to retailers -- will climb from 256 million in 2014 to nearly 321 million …

Proceed to the page: http://linkis.com/tVDUm 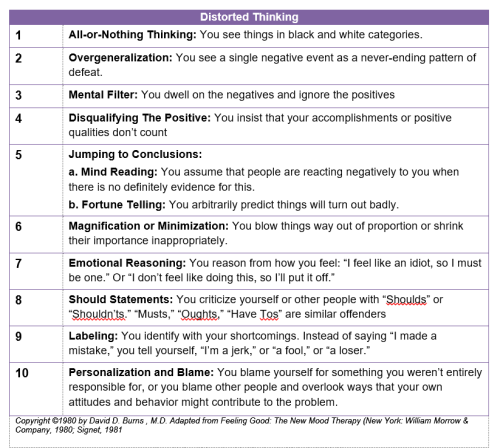 Flipboard - Stories from 28,875 topics personalized for you

Balancing Product UX and Lean Execution : Dealing with these - Flipboard

Facebook: We Don’t Call Them ‘Users’ Any More, We Call Them ‘People’ - Flipboard