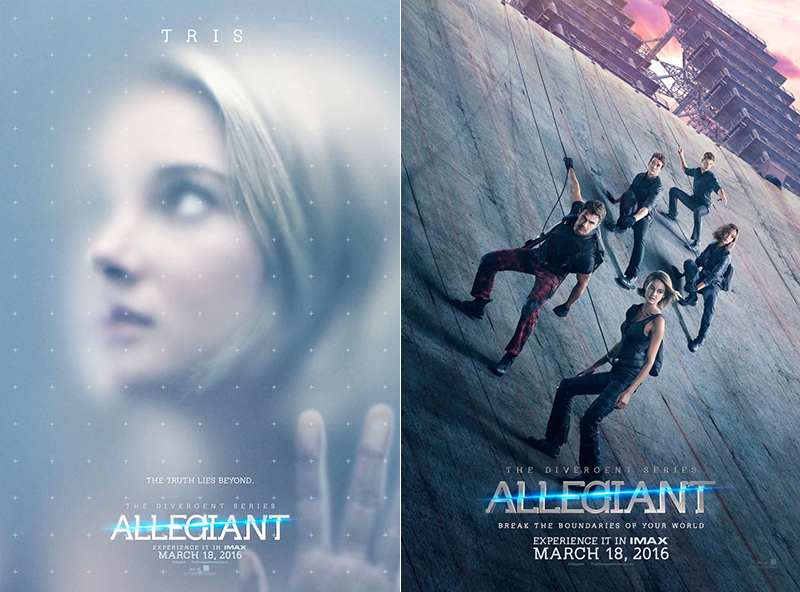 The Divergent series gears up for the third film in its installment, ‘Allegiant’, with these new emotion-filled posters. The sci-fi series will hit North American theaters on March 18, 2016. Starring Shailene Woodley and Theo James, the images include Tris (Woodley) and Four (James) in heartfelt hugs as well as suspense-filled closeup shots. The movie …

Proceed to the page: http://linkis.com/a0a6x 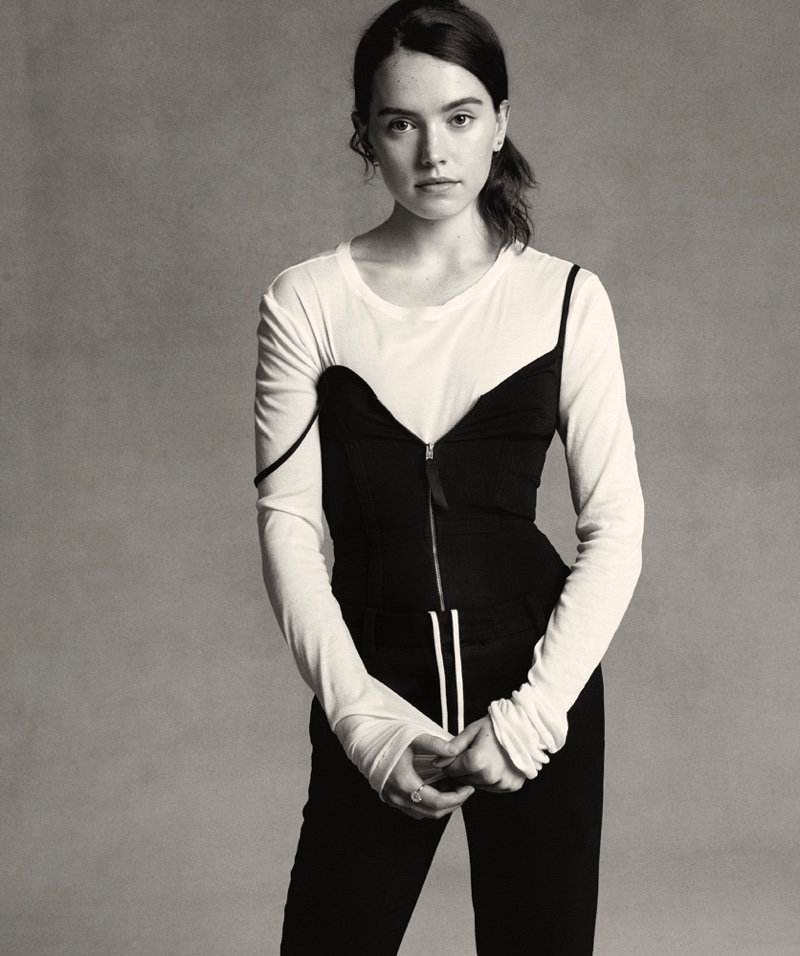 'Star Wars' Actress Daisy Ridley Gets Her Closeup for Interview 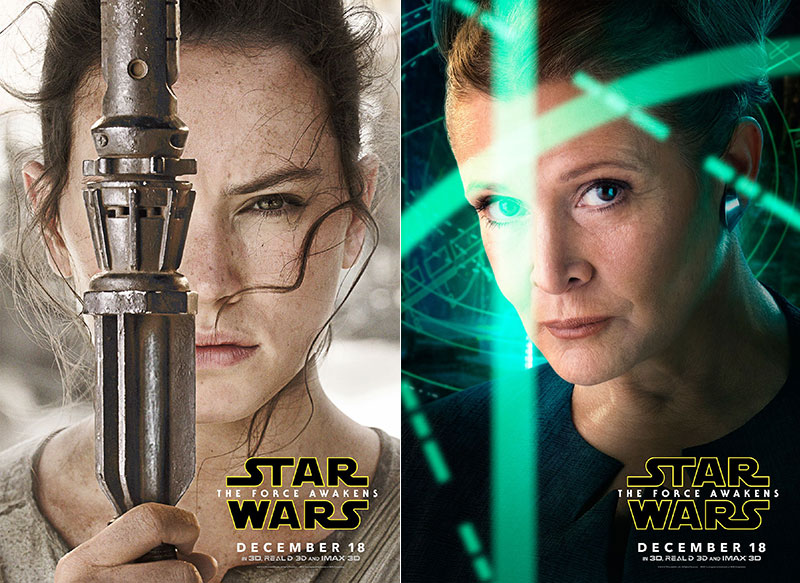 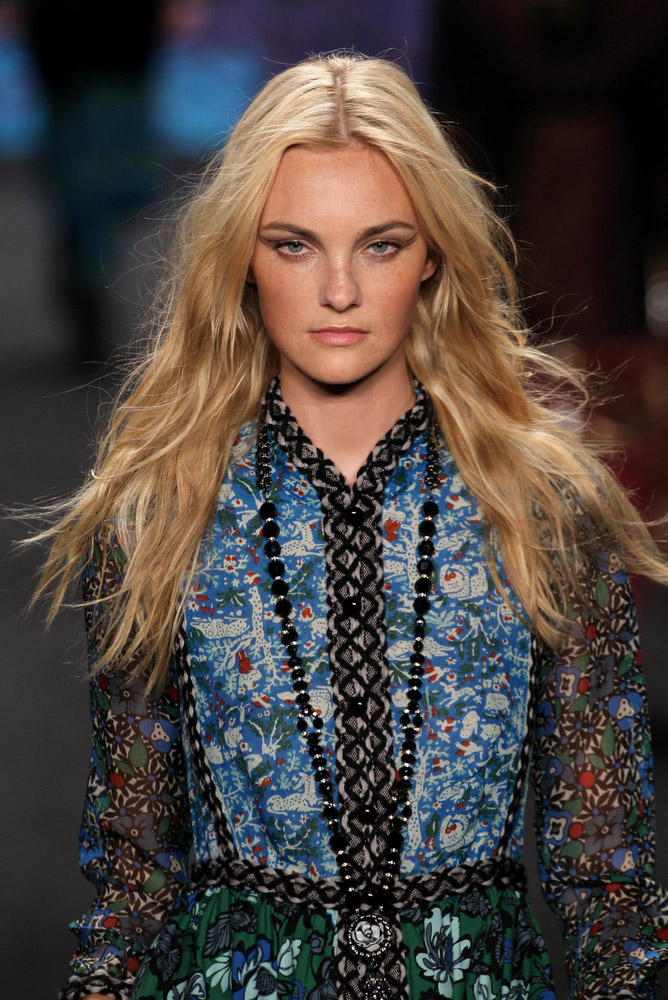