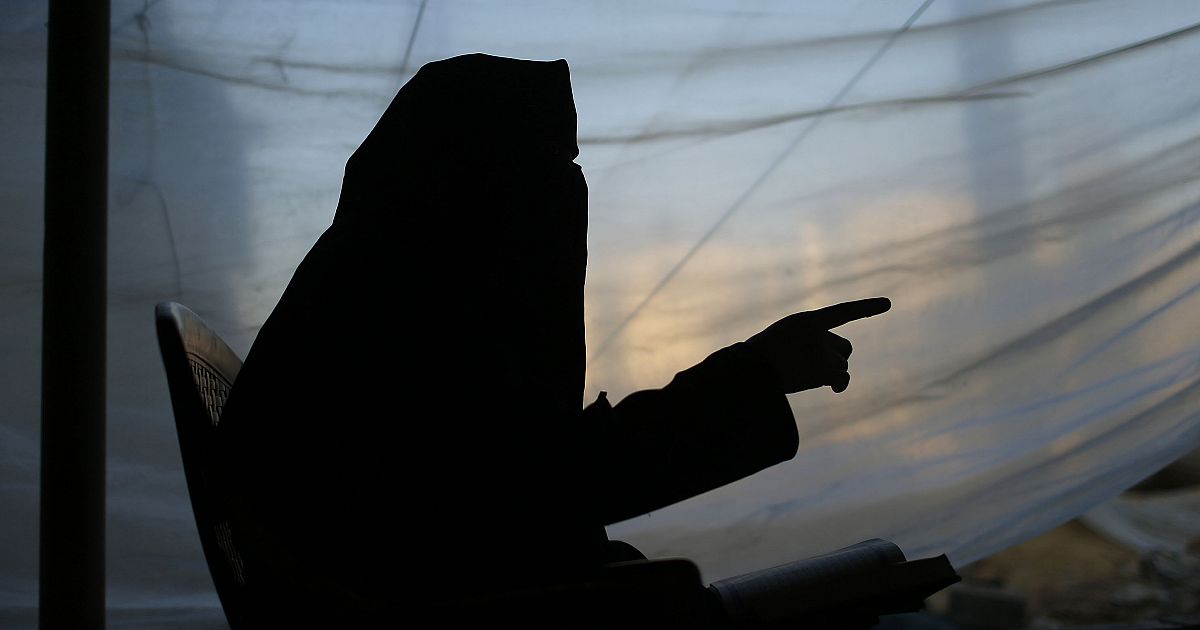 According to several US news channels, Russian police are searching for four women they suspect of planning suicide bomb attacks at the Sochi Winter Olympic Games. The website BlogSochi has published the wanted poster of 22-year old Ruzanna Ibragimova, also known as Salima, who is the widow of a militant reportedly killed in a shootout with police last year in Dagestan. However, the …

Proceed to the page: http://linkis.com/7JQ0m 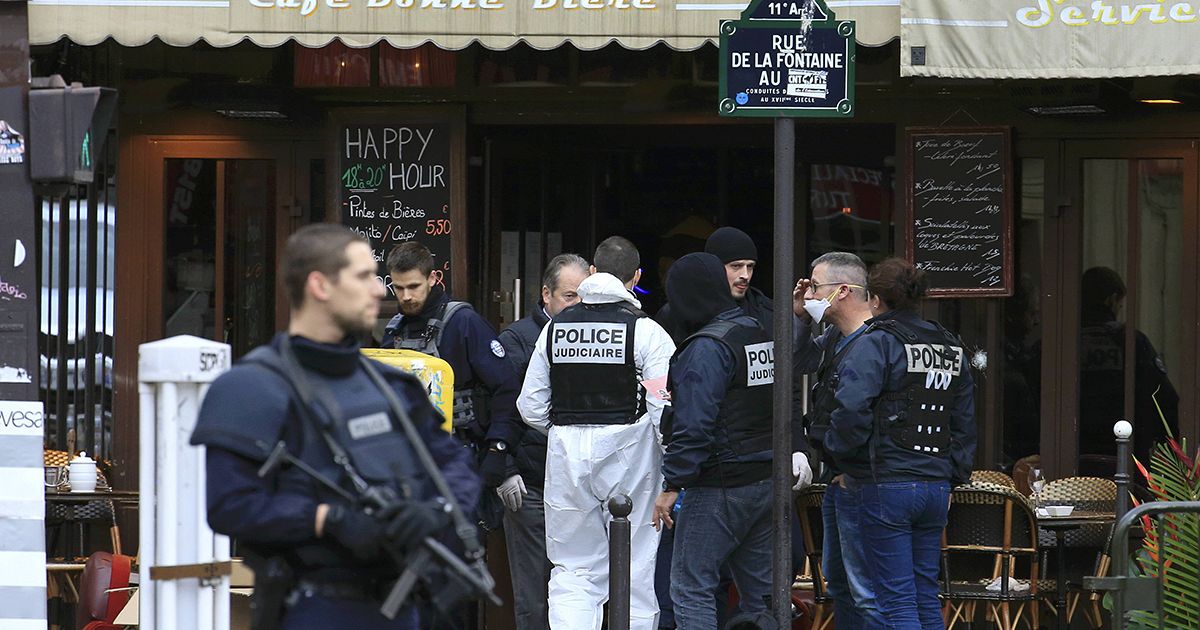 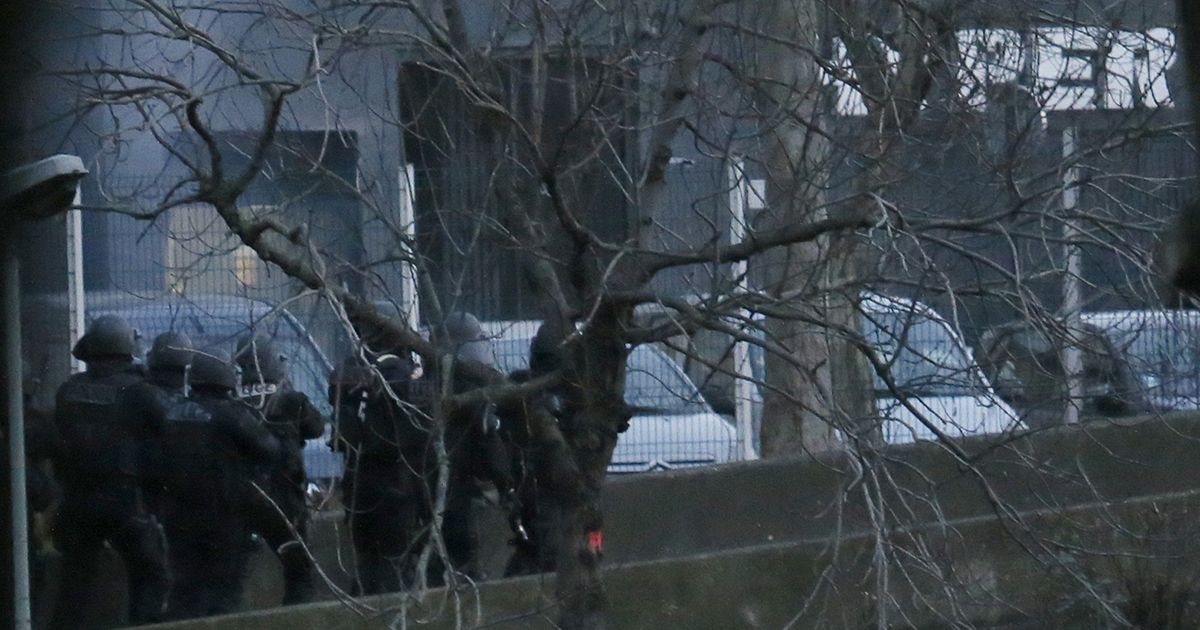 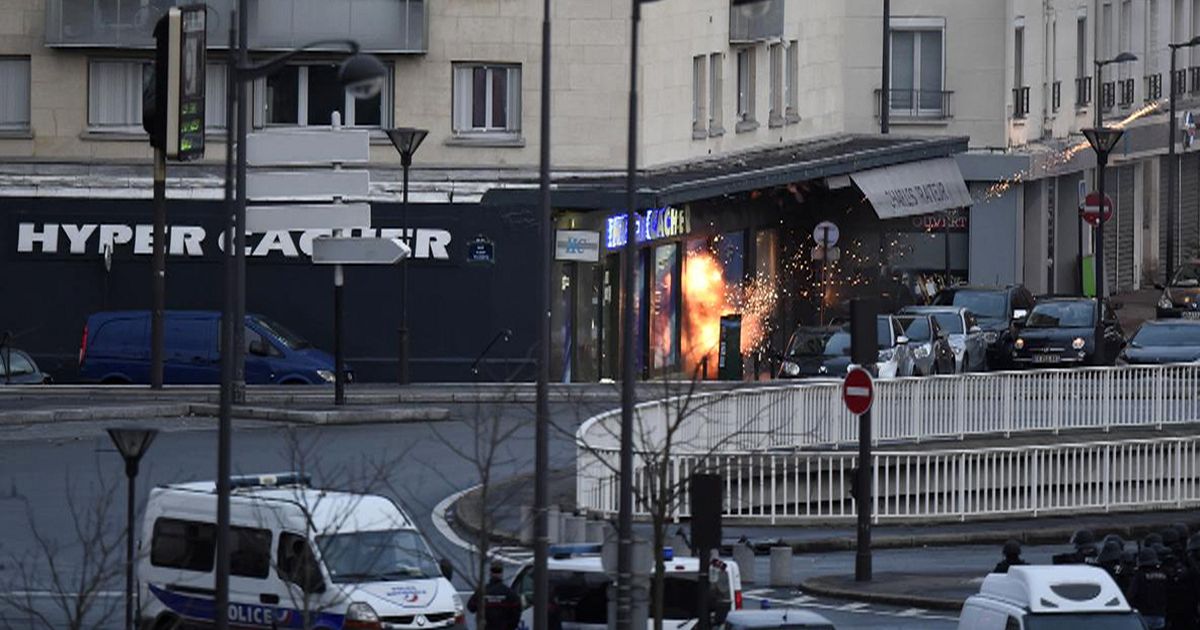