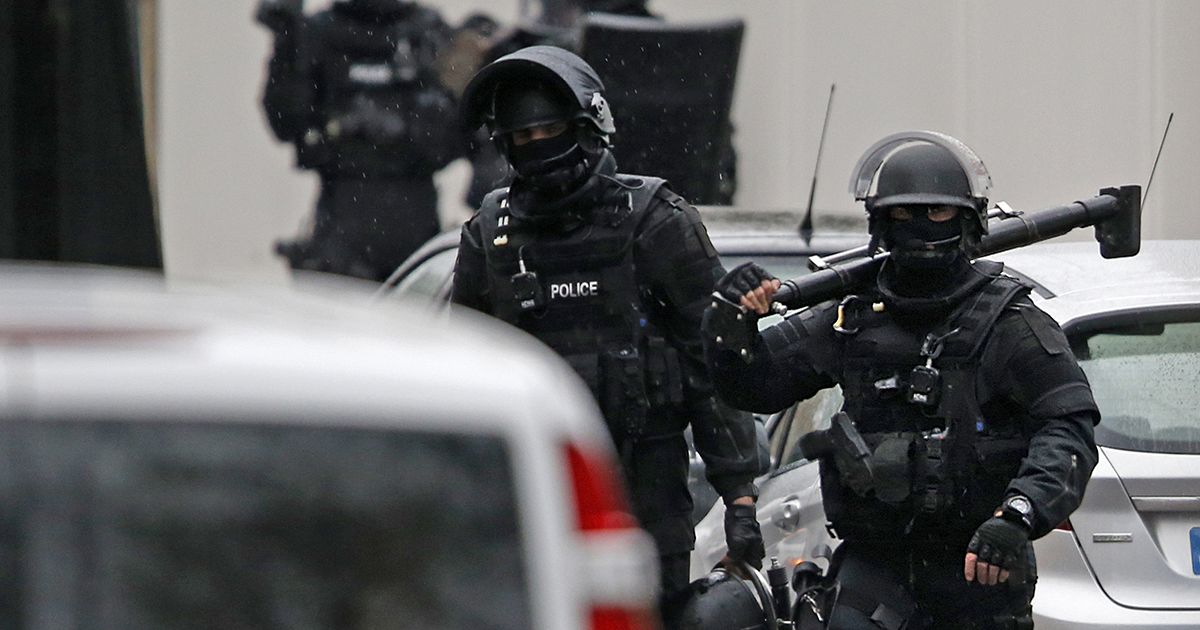 A huge manhunt is underway in Paris after at least 12 people were killed and seven others injured in a shooting at the offices of French satirical magazine Charlie Hebdo. Police said two of those killed were police officers and that four of the wounded are in a critical condition. Live updates on the Charlie Hebdo shooting (function(d, s, id) {var…

Proceed to the page: http://linkis.com/CAnlw 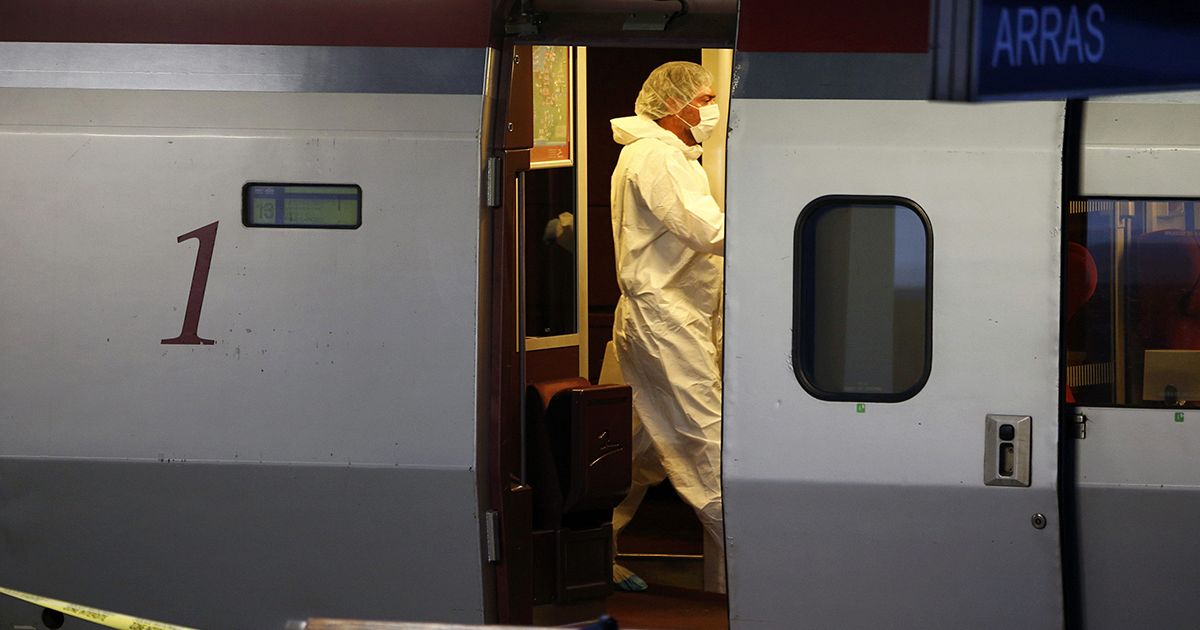 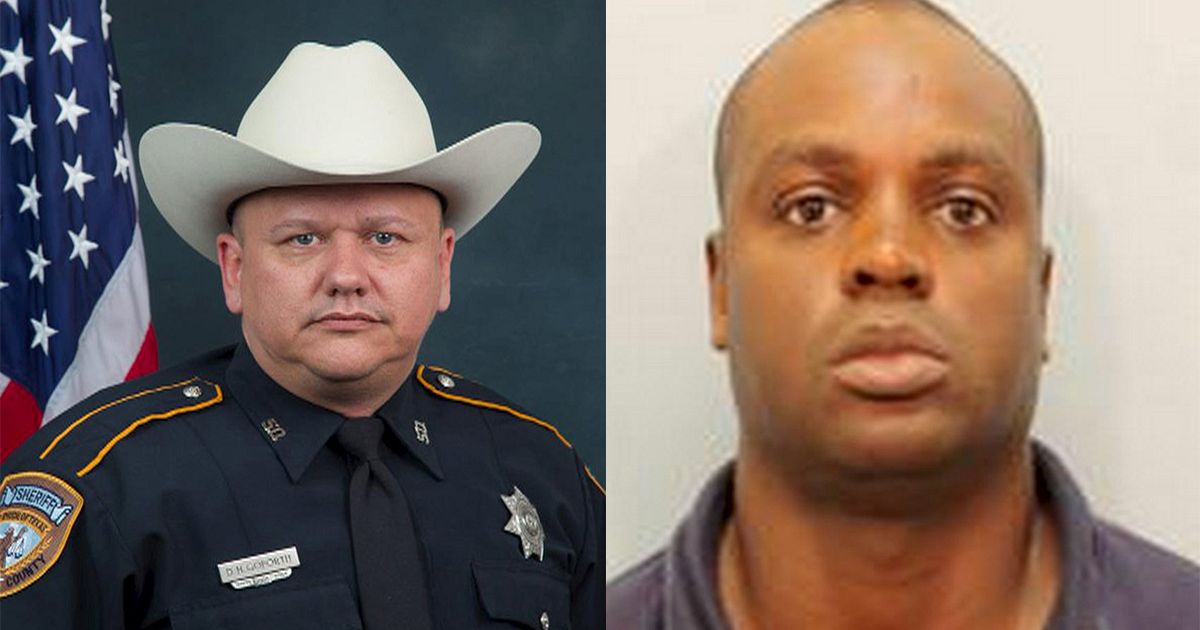 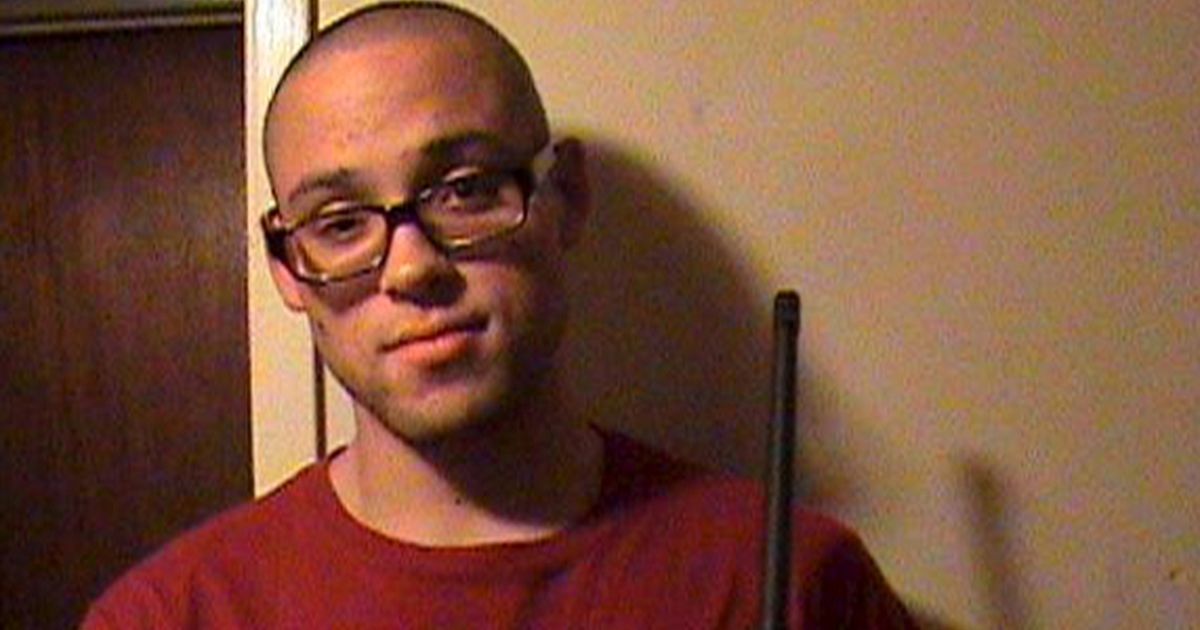