Ukraine’s defence minister said that fighting in the east of the country was at its quietest since it began in April 2014. The latest uneasy ceasefire started on September 1st. But Petro Poroshenko, the president, said Ukraine still faced a severe military threat from Russia. Separately, the UN reported that nearly 8,000 people had died and more than 17,800 had been injured in the conflict....

Proceed to the page: http://linkis.com/NvFDs 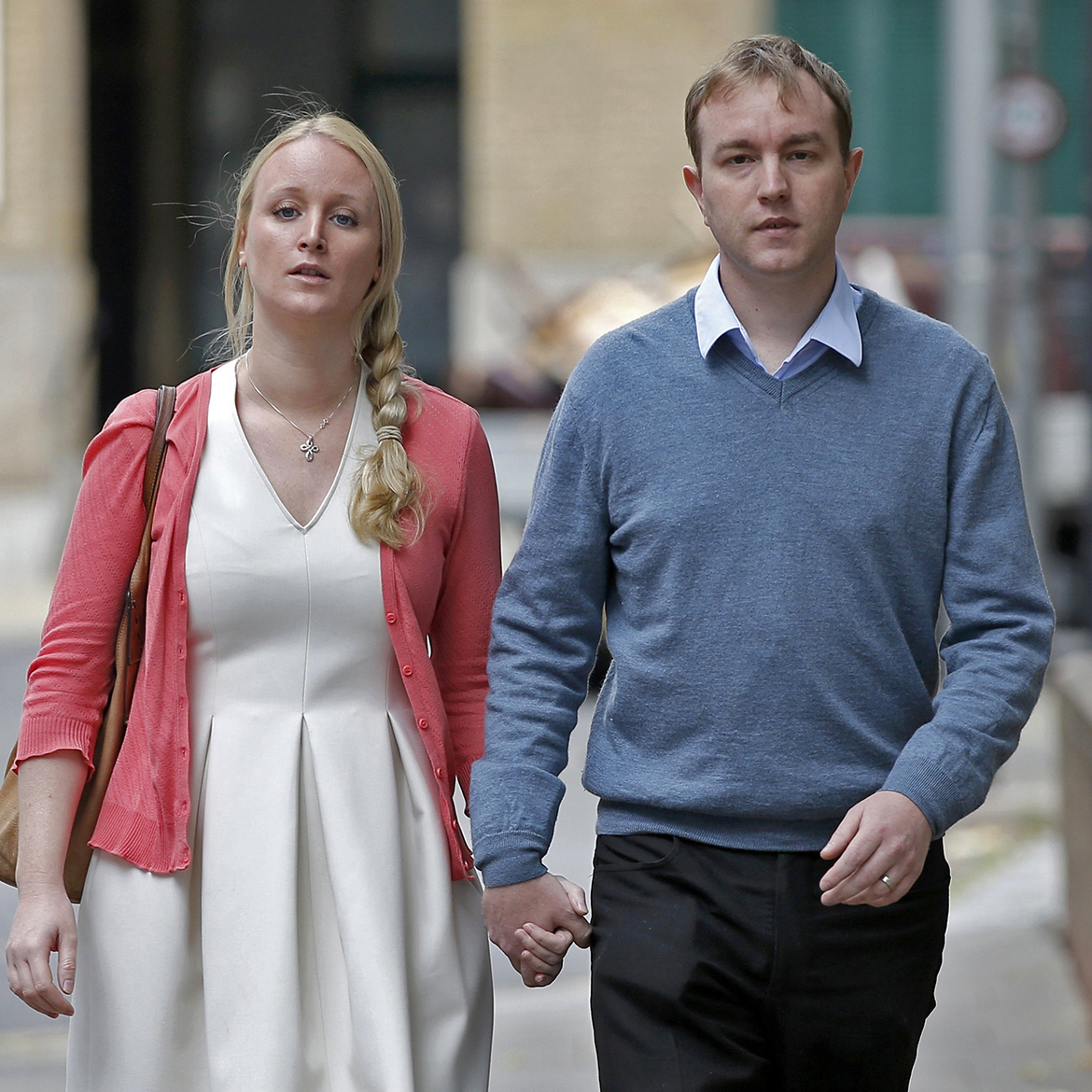