Guatemala’s former president, Otto Pérez Molina, spent Thursday night in jail. He resigned on Wednesday night after his immunity in a corruption scandal was lifted by Congress and a judge issued a warrant for his arrest. Prosecutors have accused Mr Pérez of conspiring to defraud the customs service of millions of dollars. A presidential election is due on Sunday. , A boat carrying 70 people...

Proceed to the page: http://linkis.com/K6cfw 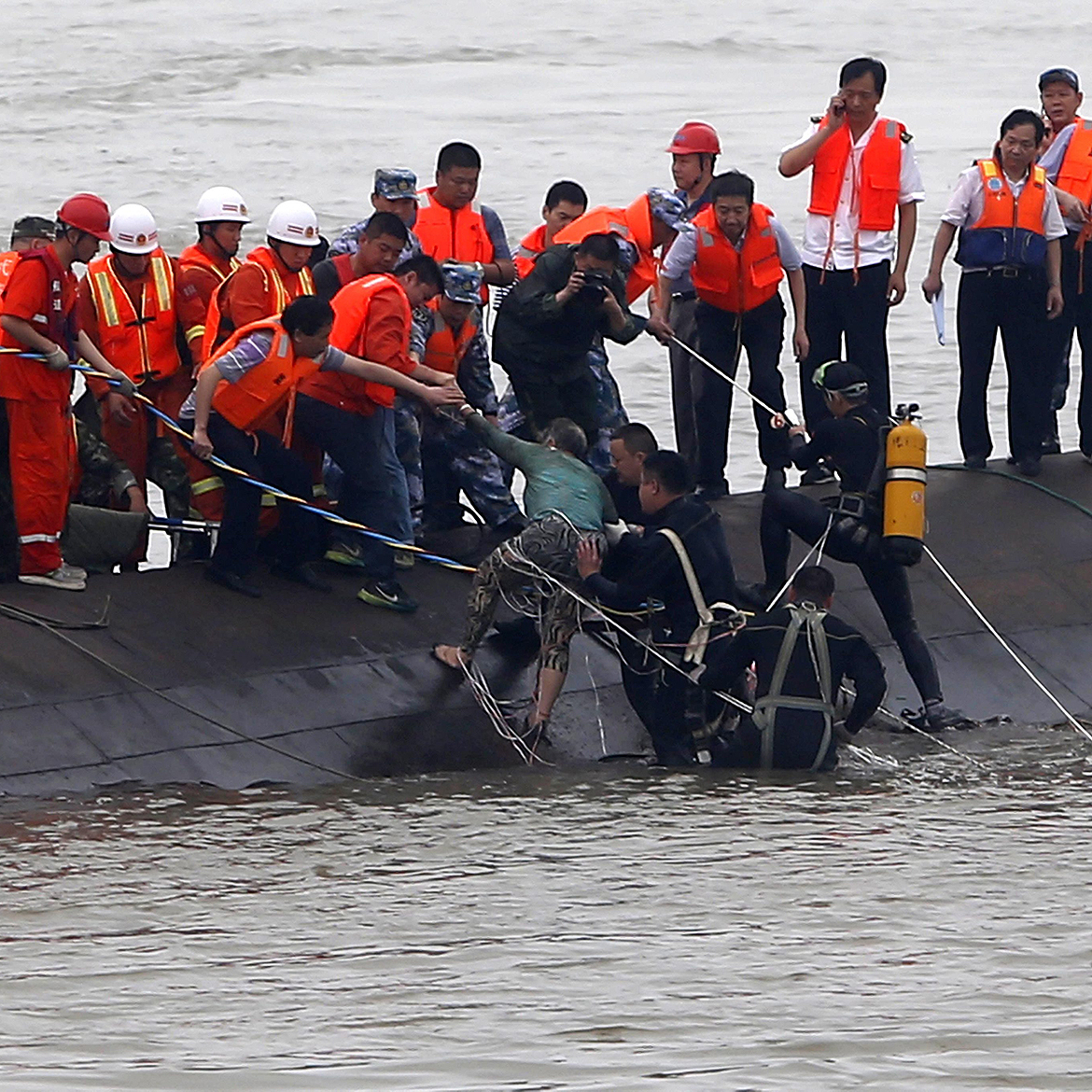