House Republicans will hold a vote within weeks on a bill ending the four-decade ban on American oil exports, the majority leader, Kevin McCarthy, said in a speech in Houston. It would delight oilmen, and America’s allies. But refiners like cheap feedstock and the bill will face more opposition in the Senate. Yesterday the White House leapt in to fault the Republicans for siding with the oil...

Proceed to the page: http://linkis.com/kNa4t 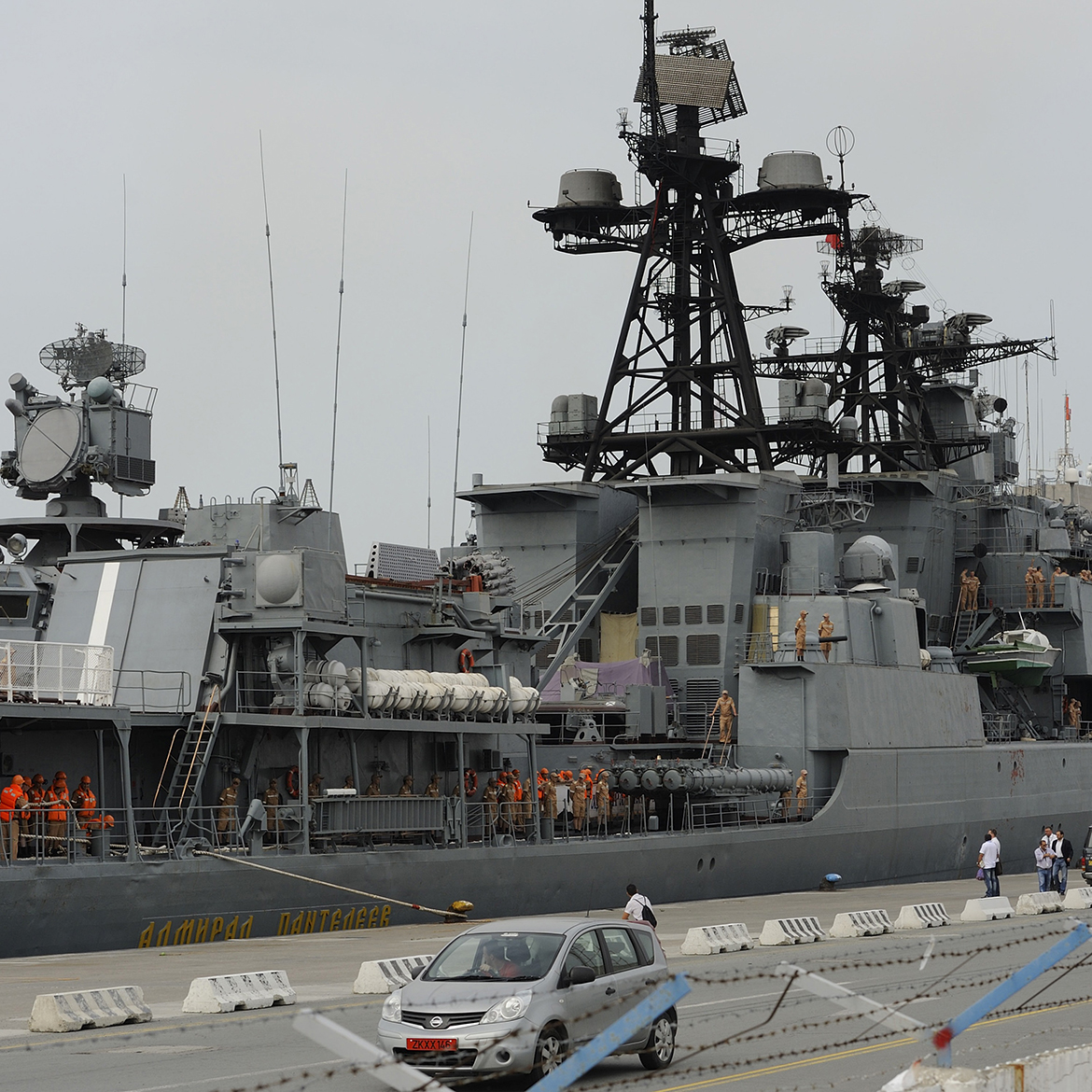