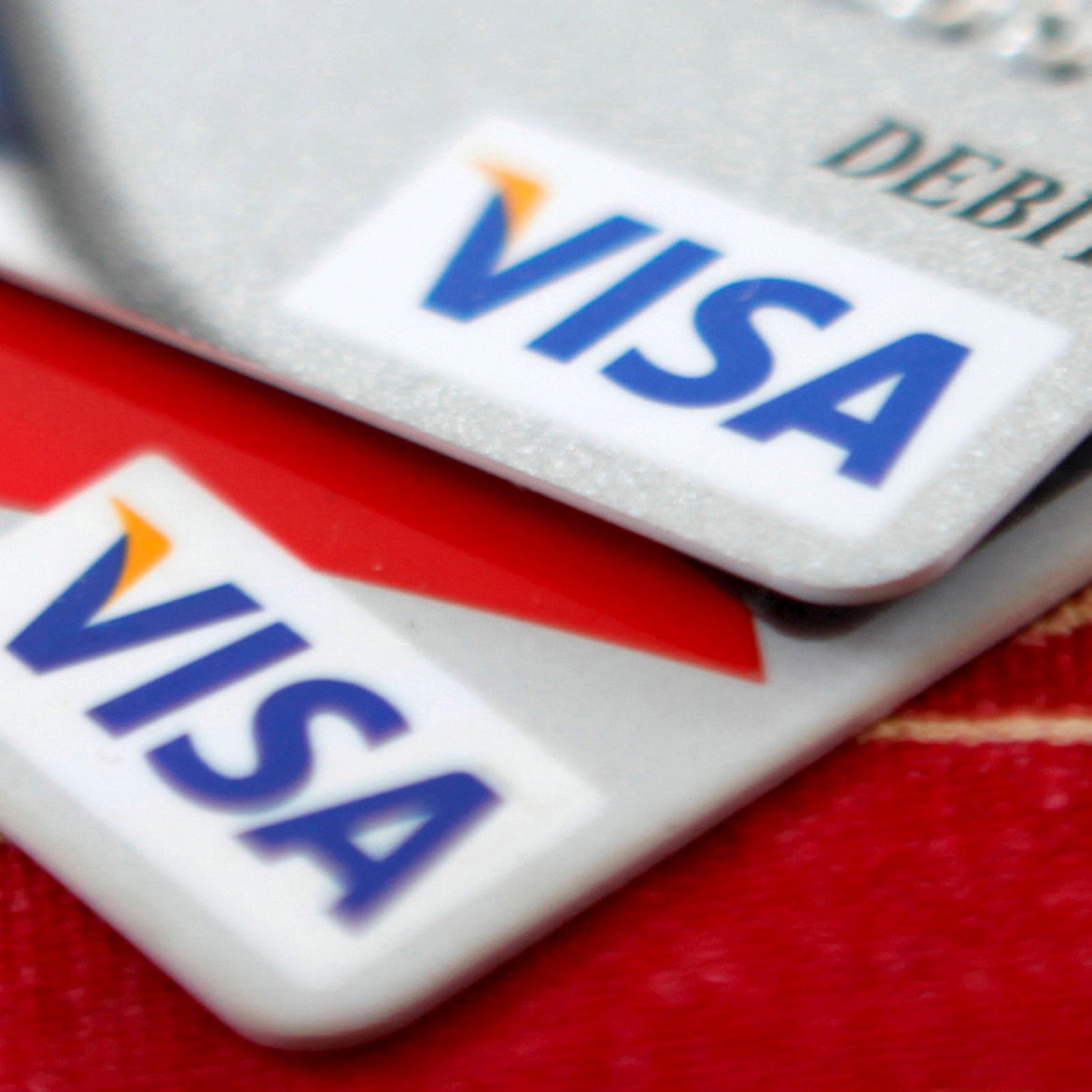 Visa, the world’s biggest credit- and debit-card company, said it would purchase its former European arm, Visa Europe, for up to €21.2 billion ($23.4 billion) in cash and shares. Visa Europe remained a bank-owned co-operative when the American end of the organisation went public in 2007. Britain’s Barclays is expected to get the biggest share of the proceeds. , Shire, an acquisitive...

Proceed to the page: http://linkis.com/rCeDX 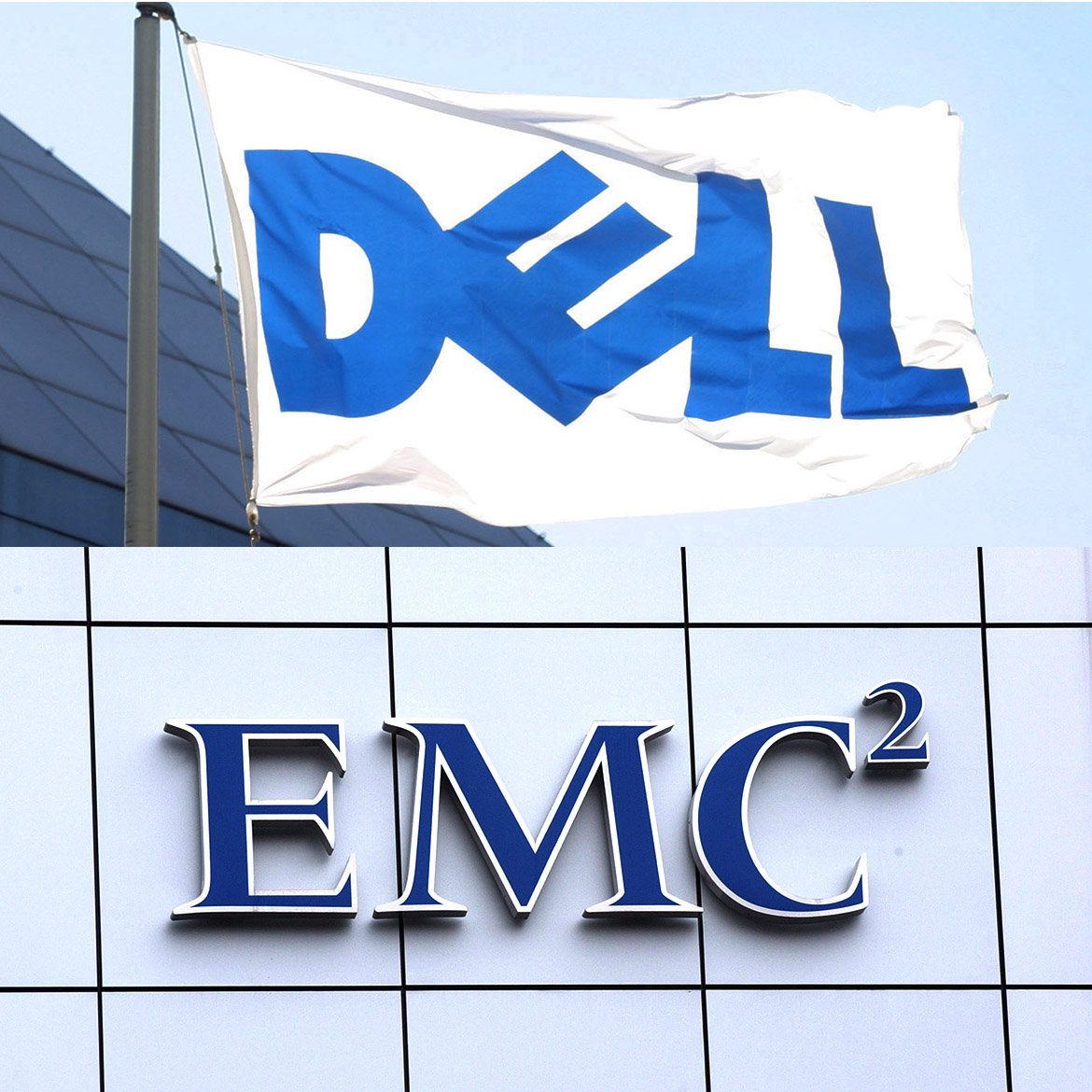