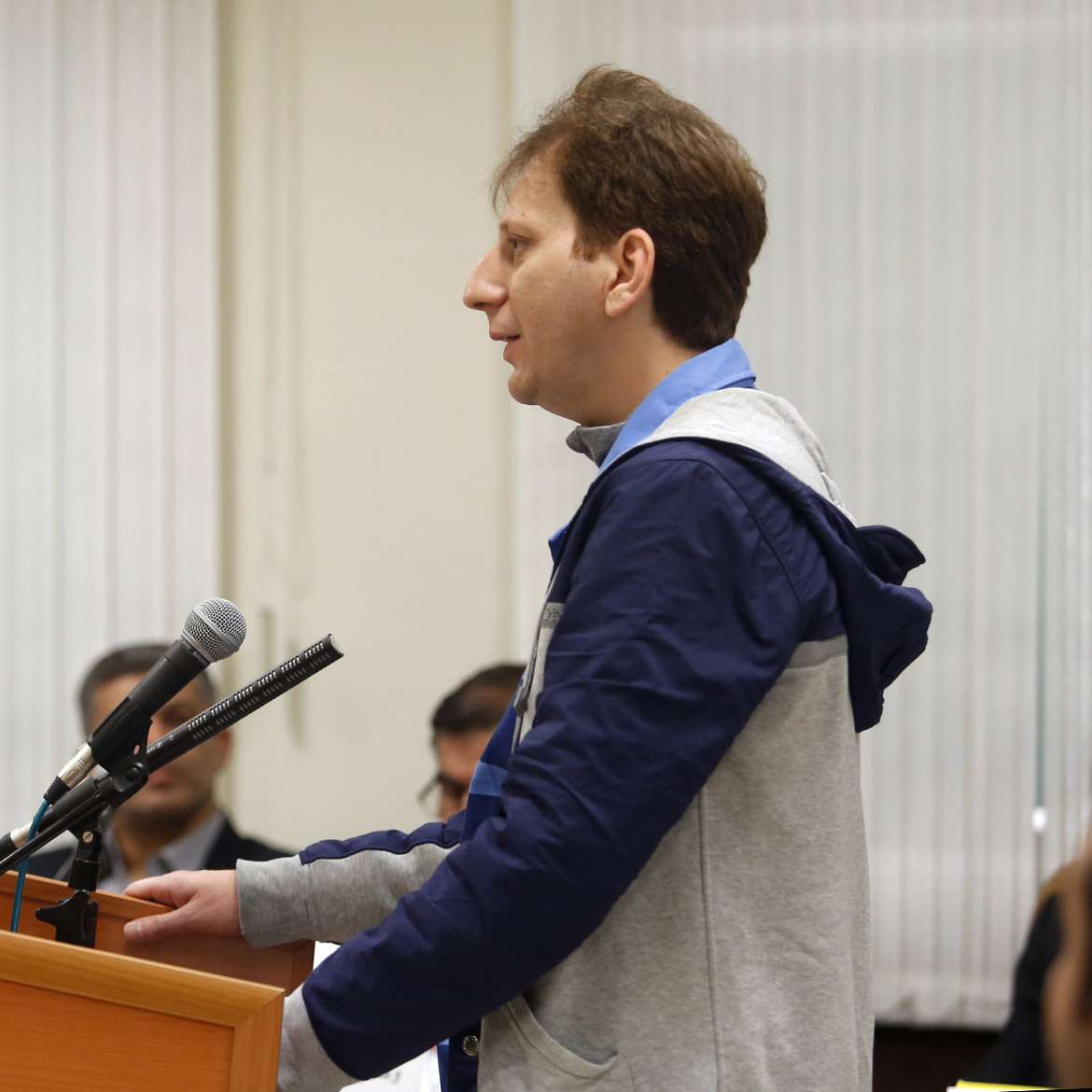 An Iranian court sentenced Babak Zanjani, a wealthy businessman, and two others to death for corruption. Mr Zanjani was arrested in 2013, accused of embezzling oil revenues channelled through his companies while Iran faced international sanctions. America and the European Union had blacklisted him for helping Iran circumvent the economic blockade. , Responding to reports that it plans to break...

Proceed to the page: http://linkis.com/e0rHQ 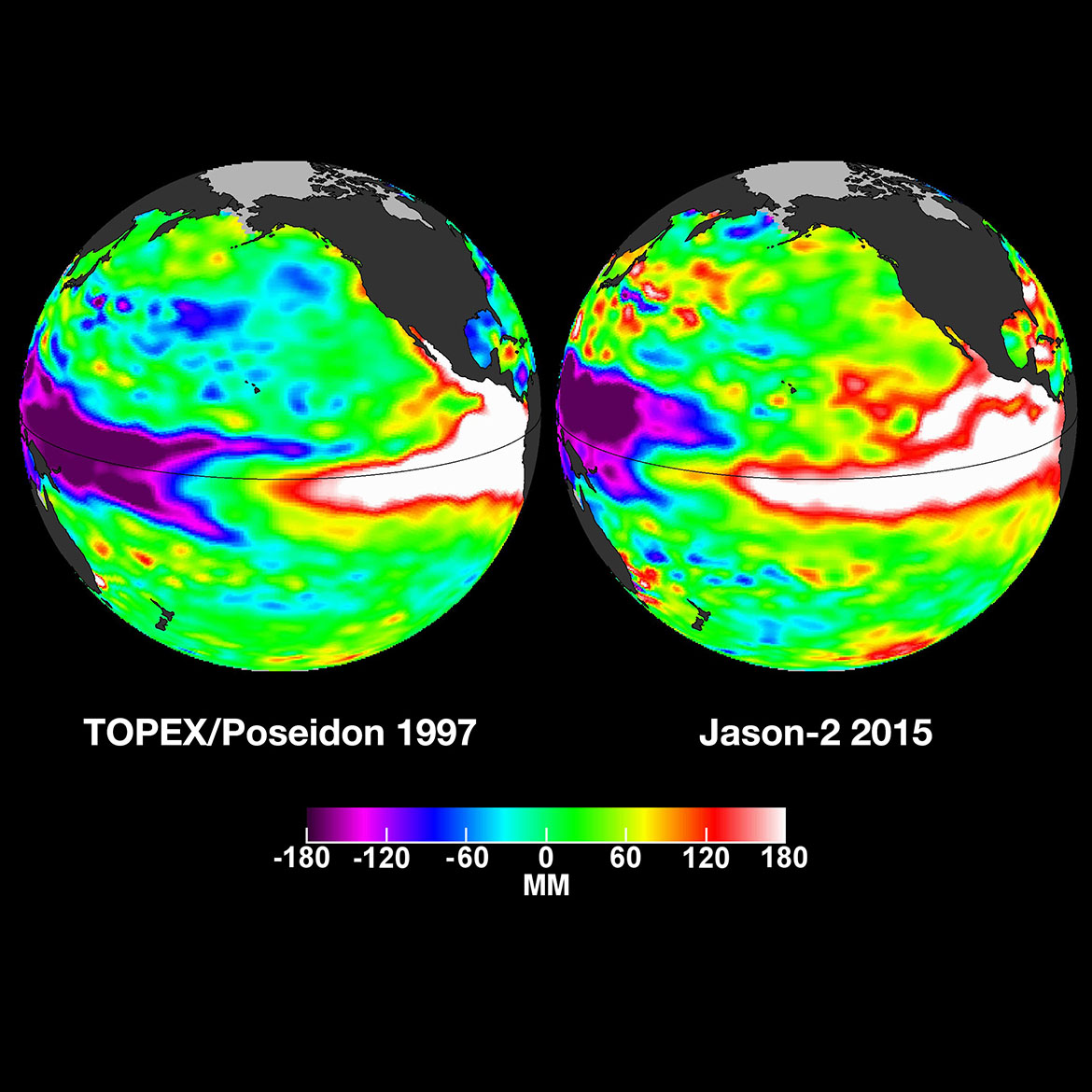 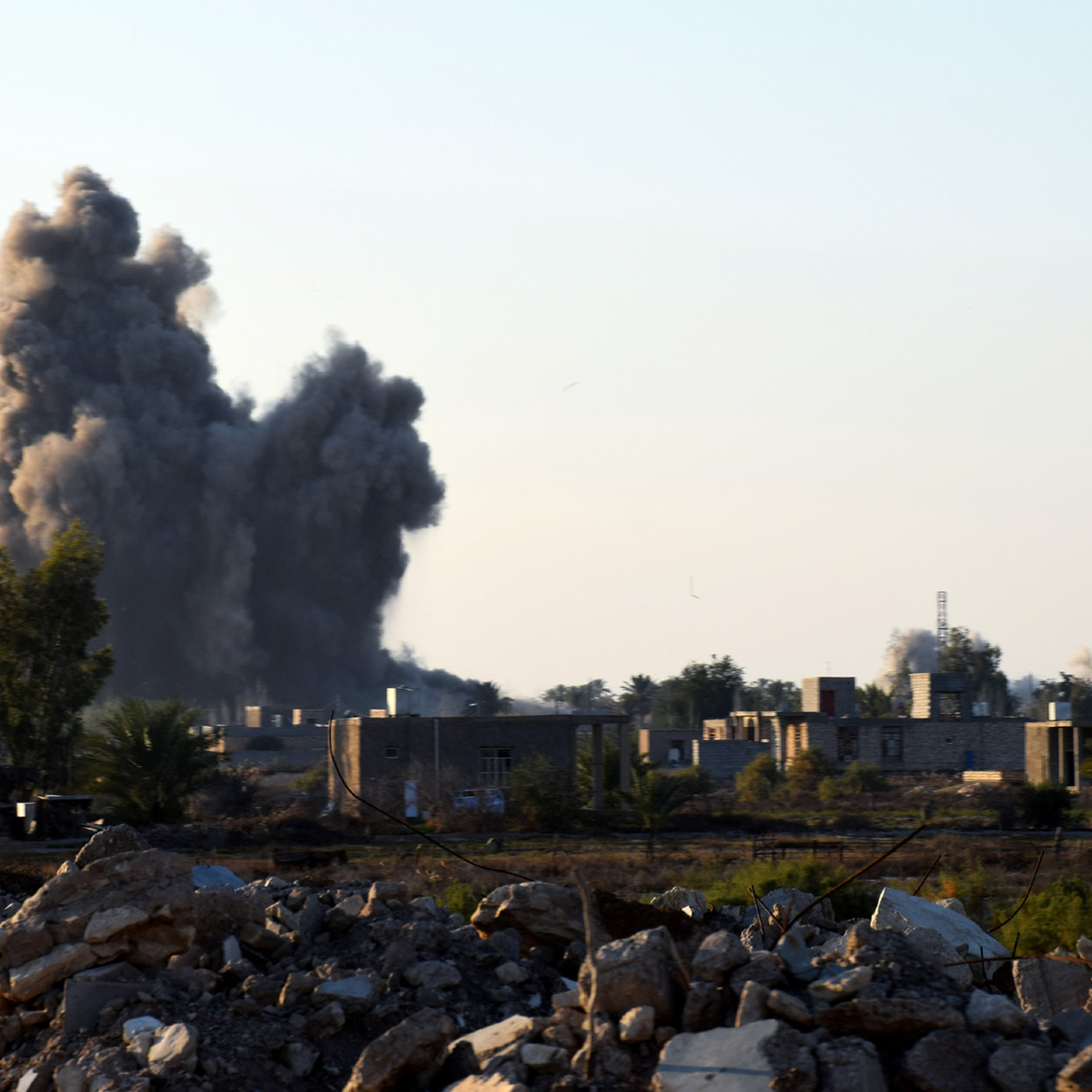