Marine Le Pen’s far-right National Front came top in yesterday’s first round of France’s regional elections—the first polls since last month’s attacks in Paris. With most votes counted, the party had around 29% and led in six of the 13 regions. Ms Le Pen herself scooped more than 40% in Nord-Pas-de-Calais-Picardie, in the north; so did her niece, Marion Maréchal-Le Pen, in Provence-Alpes-Côte...

Proceed to the page: http://linkis.com/mc4Hk 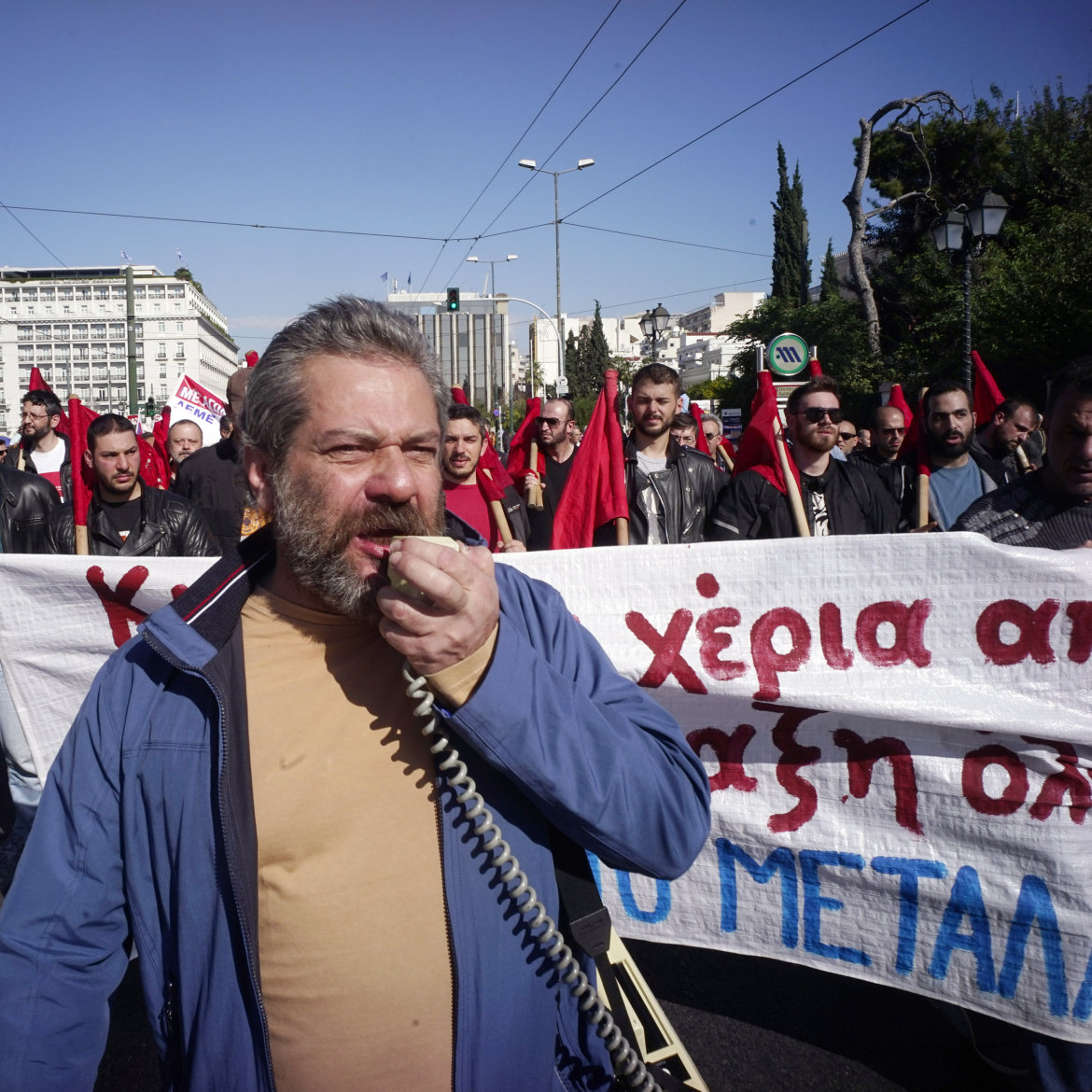