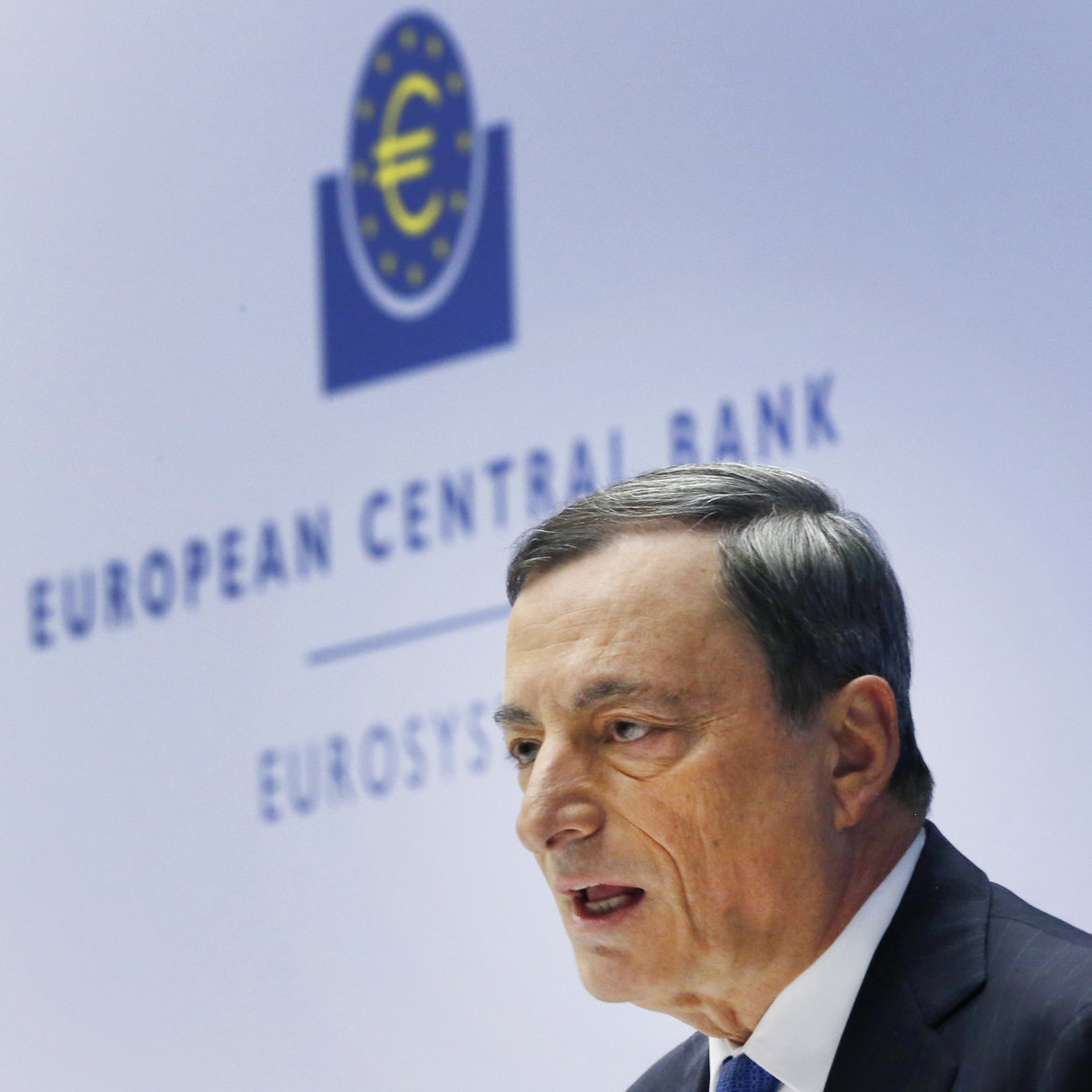 European stockmarkets tumbled and the euro climbed against the dollar, after the European Central Bank loosened monetary policy by less than expected. The ECB cut its already negative deposit rate from -0.2% to -0.3%; markets had priced in a bigger change. Mario Draghi, the bank’s president, said it would continue its programme of buying bonds, originally intended to last until next September...

Proceed to the page: http://linkis.com/Qj4XL