Amid heavy fighting around the divided town of Dumeir, east of Damascus, Islamic State captured 200-plus Syrians after an attack on a cement factory. UN-backed peace talks resume next week in Geneva, focusing on political transition. But prospects look bleak: the opposition reiterated its demand for Bashar al-Assad’s immediate departure from power, which the regime refuses to discuss. , Aung San...

Proceed to the page: http://linkis.com/OuBkS 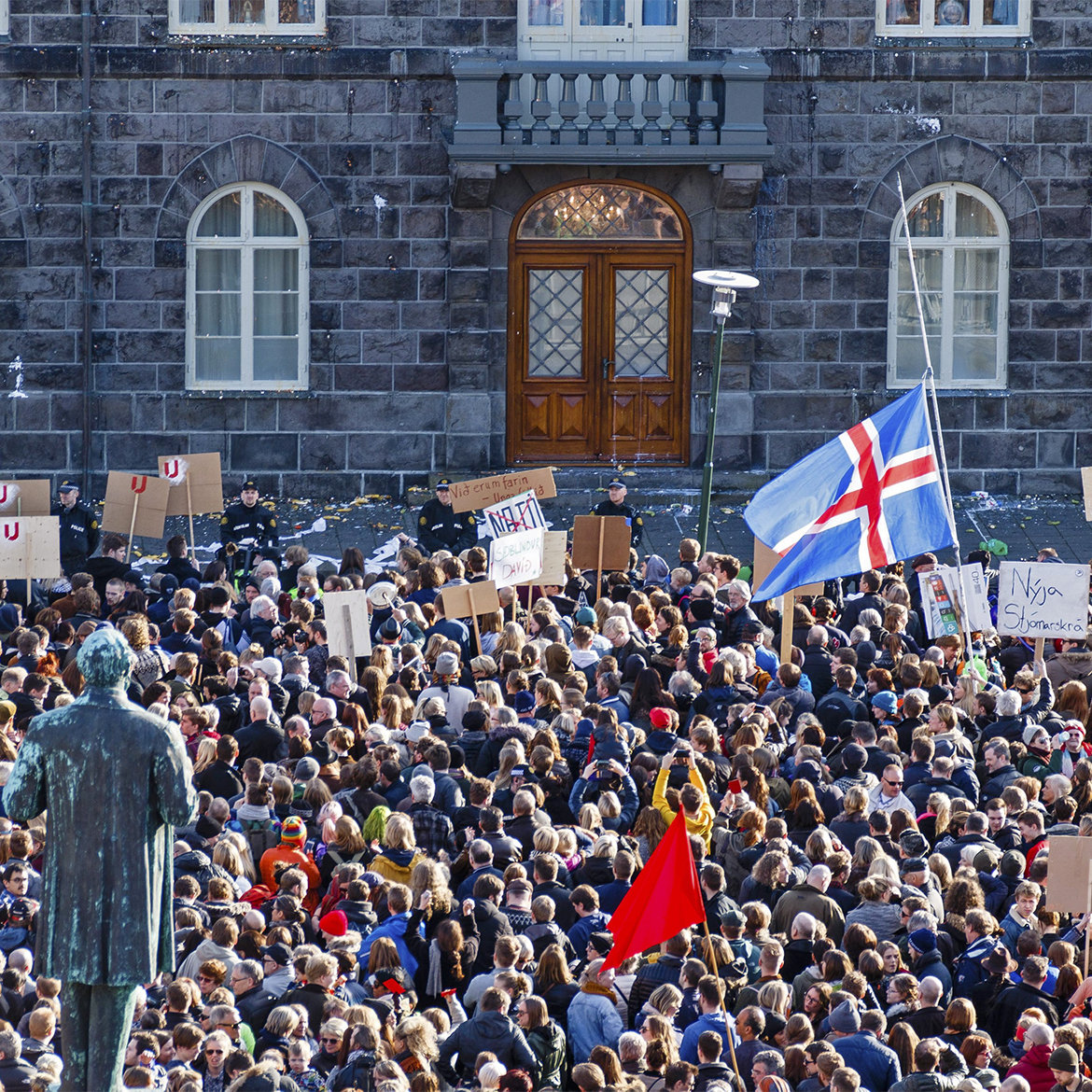