A new round of talks aimed at ending the civil war begins today in Geneva. Some 6,000 people have died since mainly Shia Houthi rebels, backed by Iran, deposed Abd Rabbo Mansour Hadi, the unpopular president, earlier this year. A Saudi-led coalition fighting to restore Mr Hadi has added to the misery with its often poor aim: nearly as many civilians as rebels have died in its air strikes. The...

Proceed to the page: http://linkis.com/0f7q3 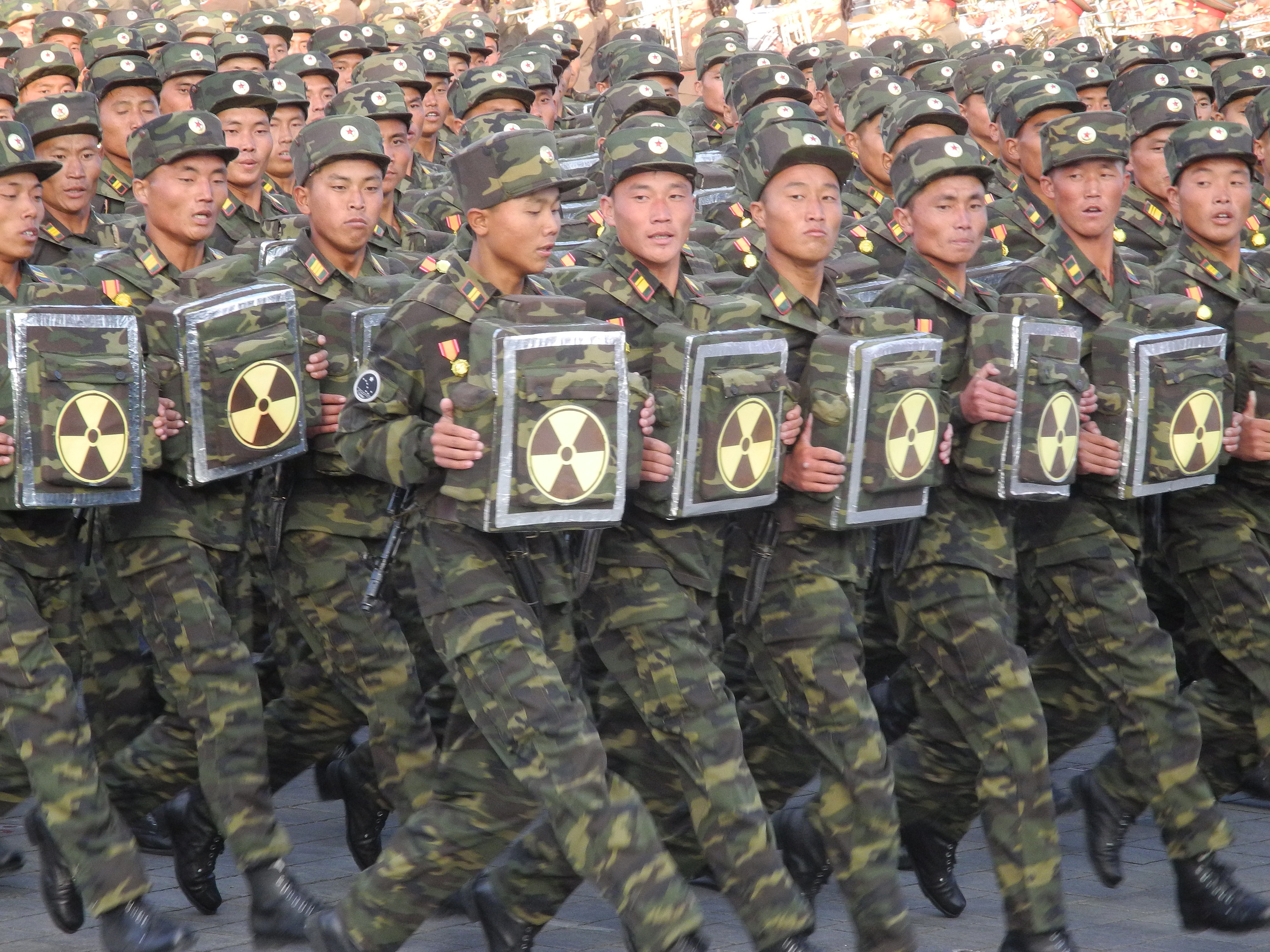