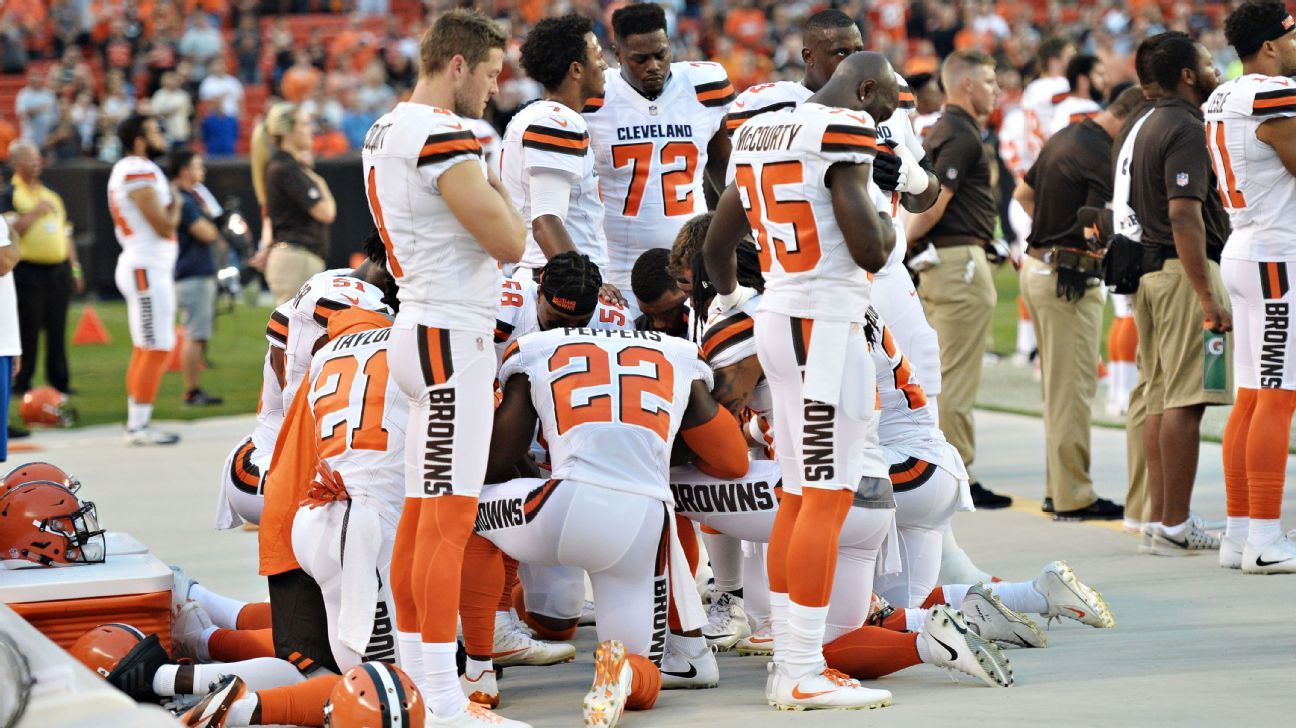 A dozen Browns players knelt in a circle to pray during the national anthem prior to Monday night's preseason game. Several other players stood nearby and put their hands on a kneeling teammate's shoulder.

Proceed to the page: http://linkis.com/k0mzX9n 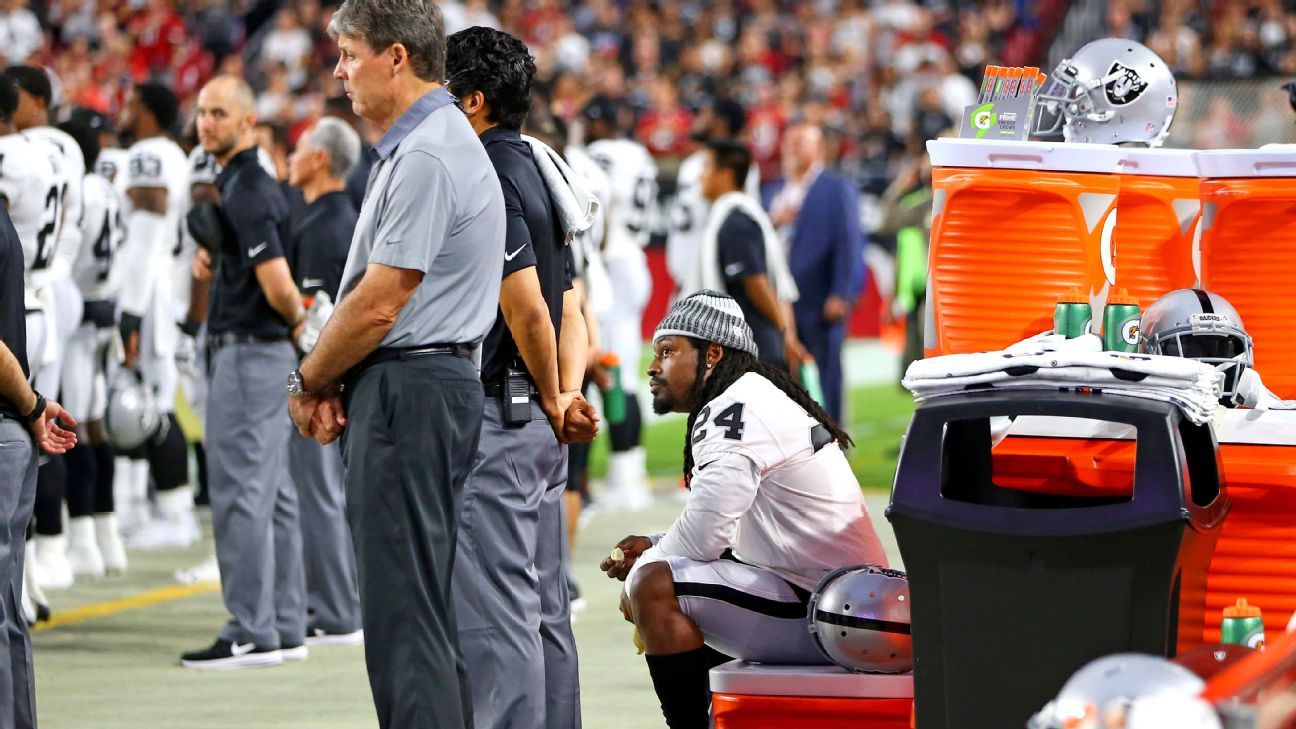 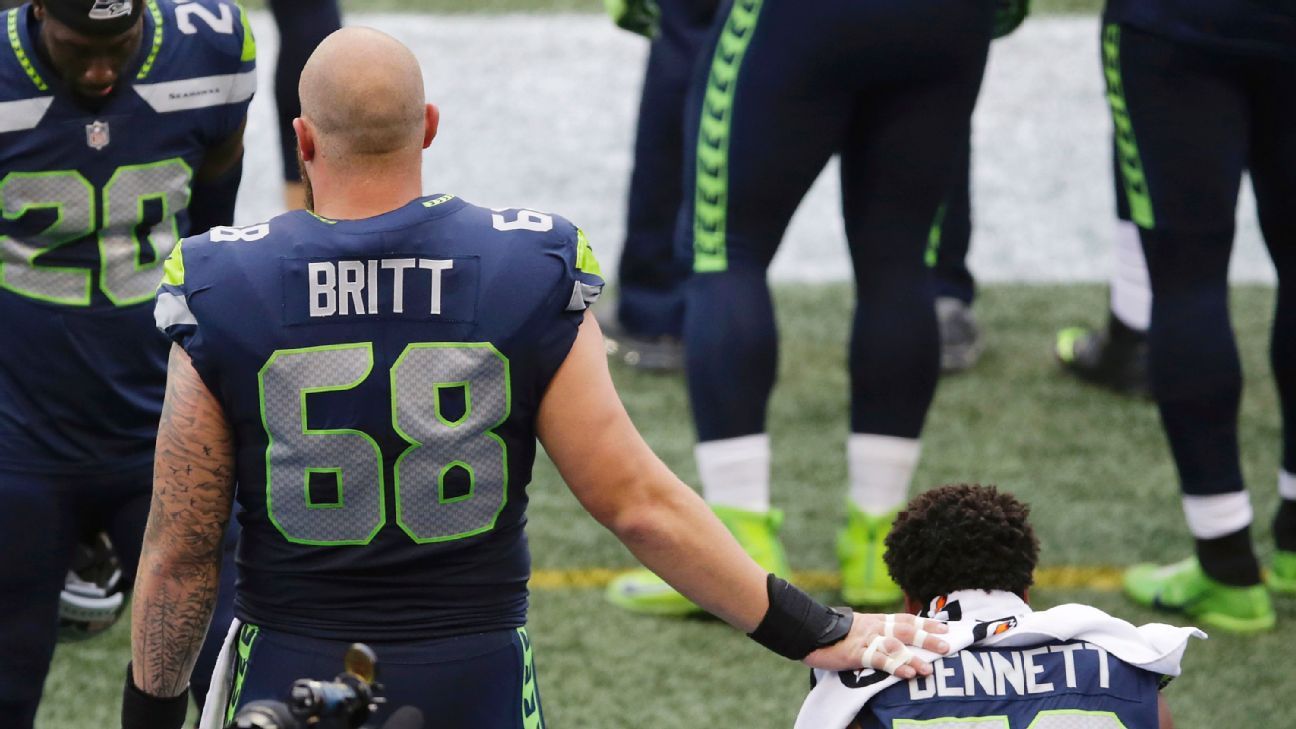 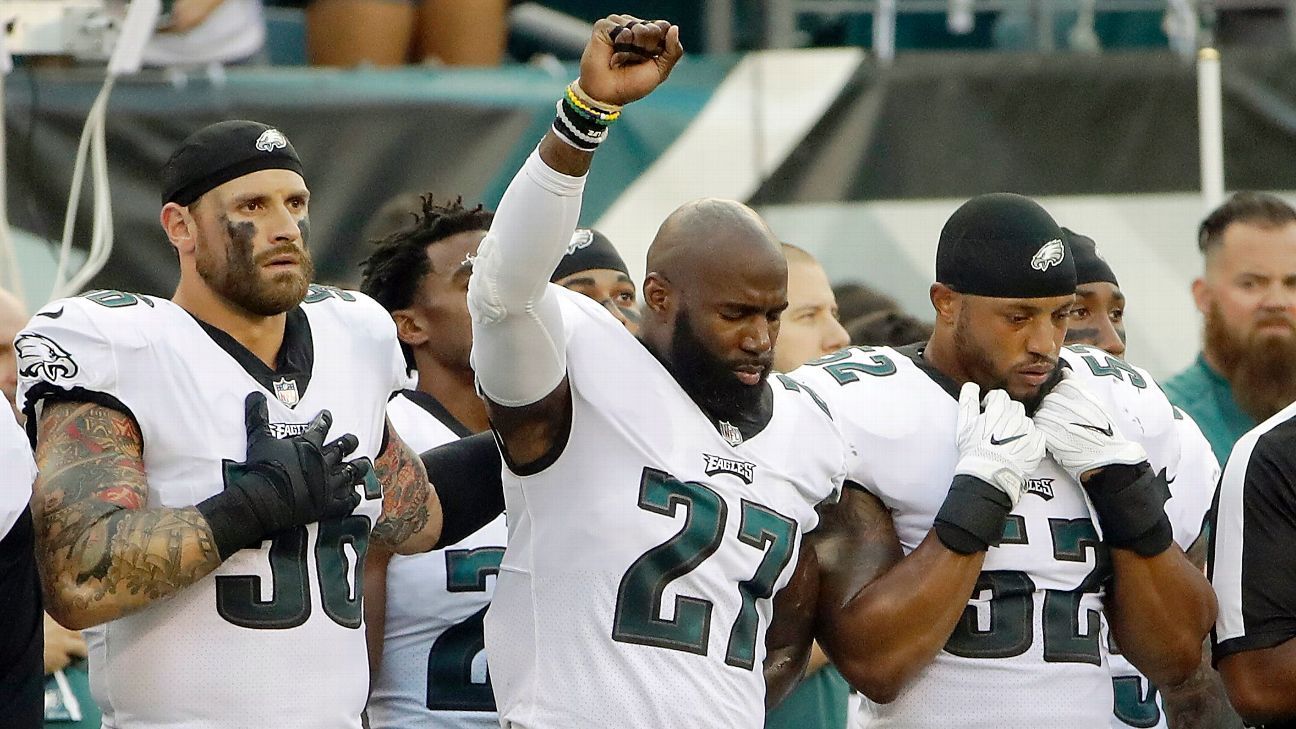