Officials from President-elect Donald Trump's transition team attempted to distance themselves Tuesday from Michael G. Flynn -- the son and former top aide to his father, retired Lt. Gen. Michael Flynn, who is Trump's pick for national security adviser and was involved in the transition effort.

Proceed to the page: http://linkis.com/hE5eI 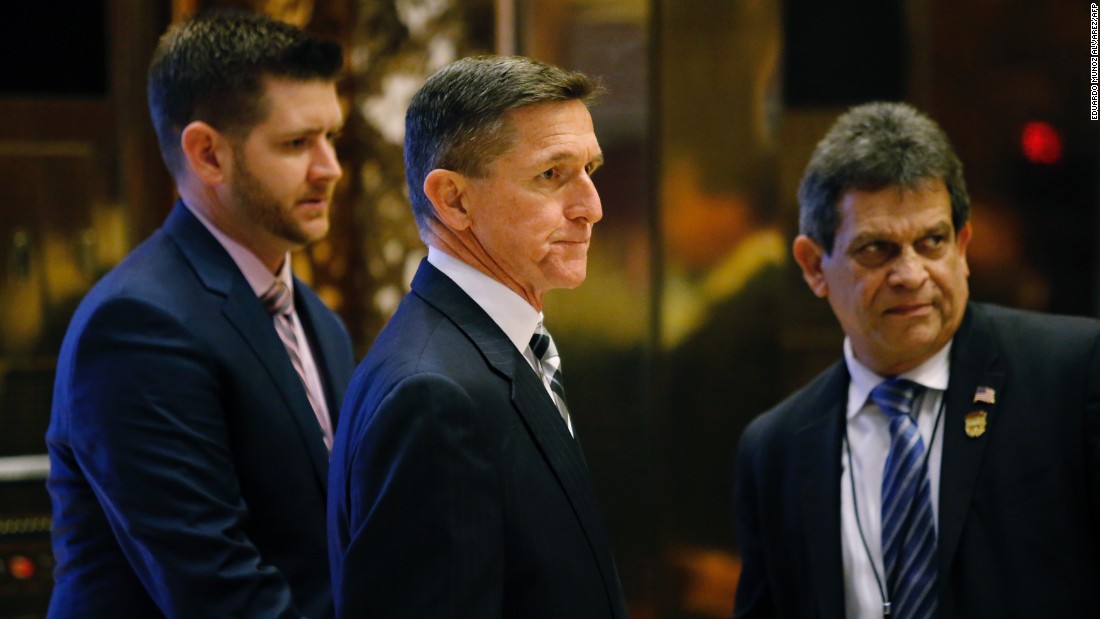 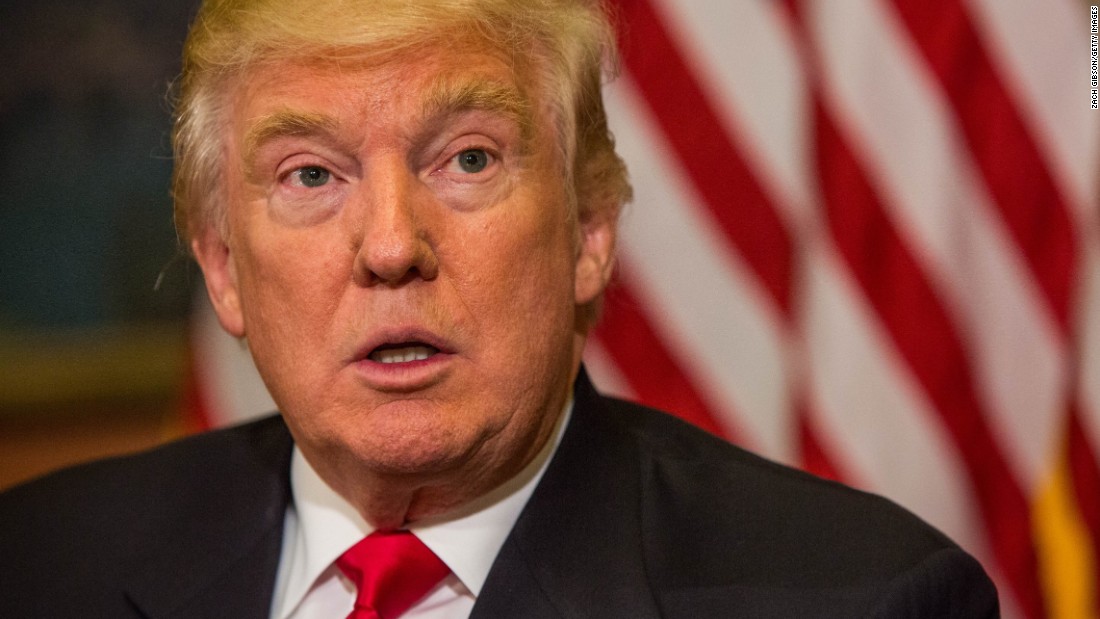 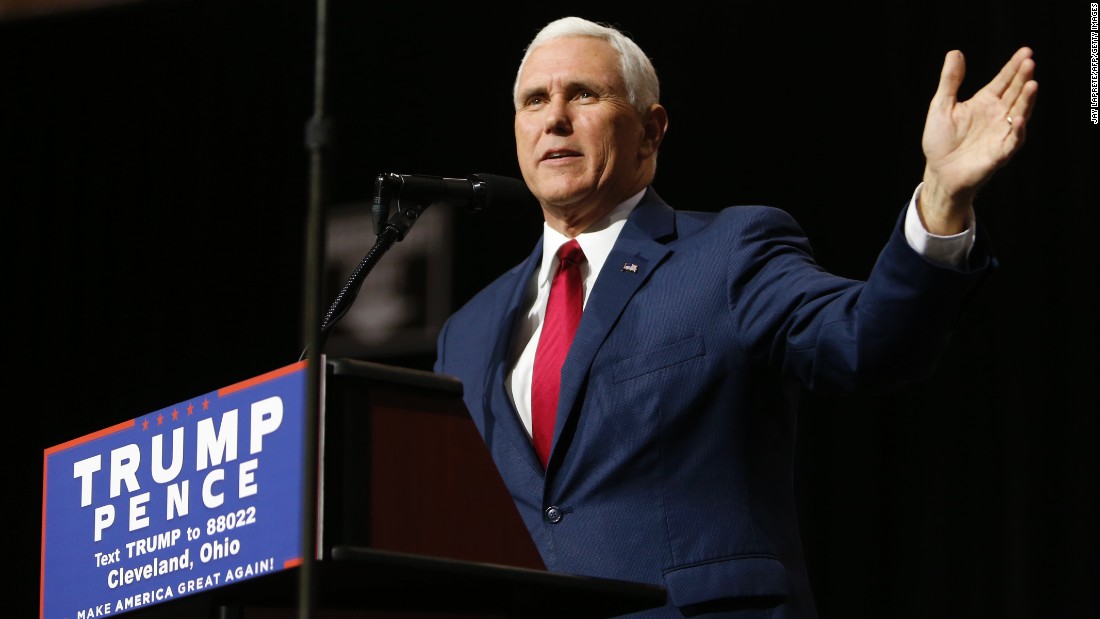