Donald Trump responded to the accusations of anti-Semitism for his campaign’s use of a Star of David in an attack ad on Hillary Clinton by posting an image of a Disney Frozen ad that likewise contained a six-pointed star. “Where is the outrage for this Disney book? Is this the ‘Star of David’ also?” tweeted […]

Proceed to the page: http://linkis.com/PRhwg 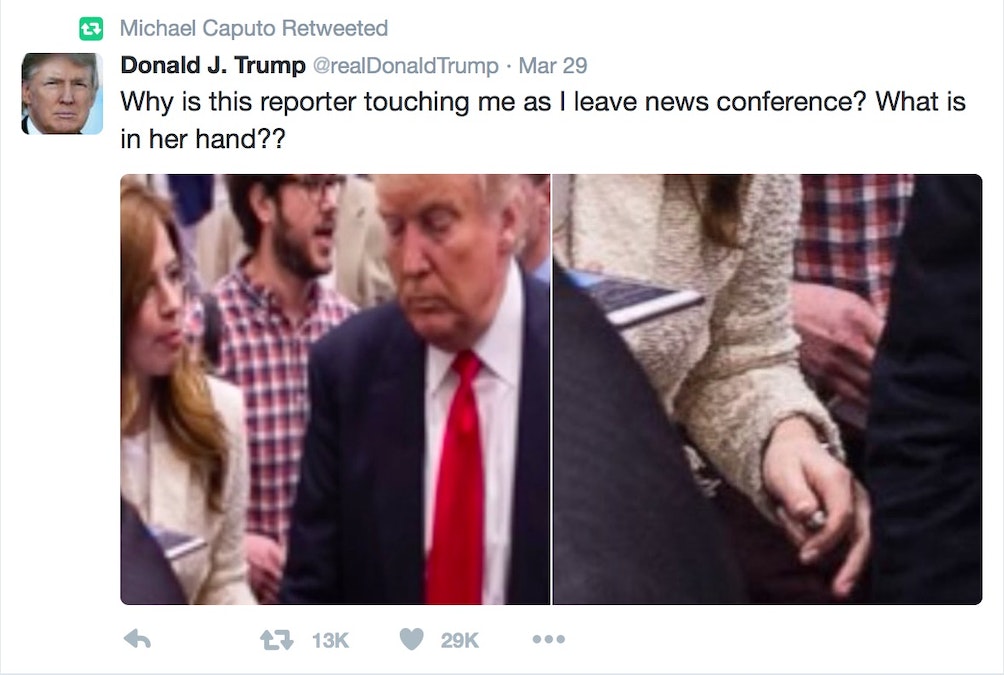 ‪You Won’t BELIEVE What a Trump Advisor Tweeted After Trump Fired His Campaign...