REUTERS/Alexandre Meneghini The agreement on transitional justice reached by the government of Colombia and the Revolutionary Armed Forces of Colombia (FARC), and publicly announced yesterday in Havana is a major breakthrough in the four-year peace talks. In effect, it anticipates the termination of the 51-year armed conflict. In an unprecedented personal meeting, President Juan Manual Santos...

Proceed to the page: http://linkis.com/j8ME5 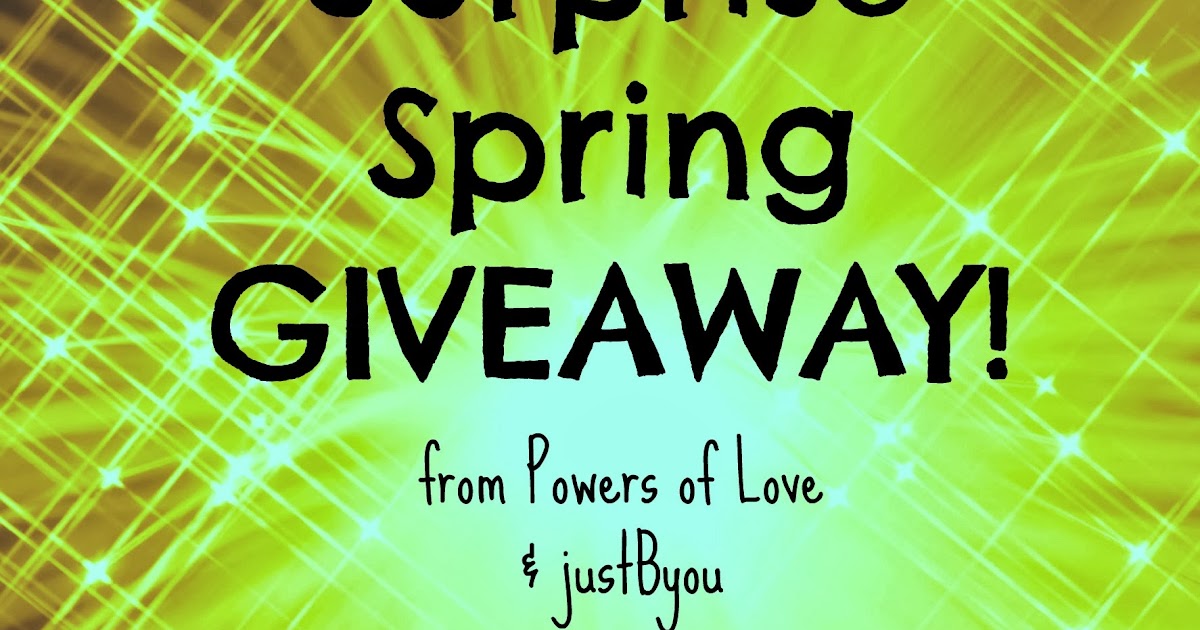