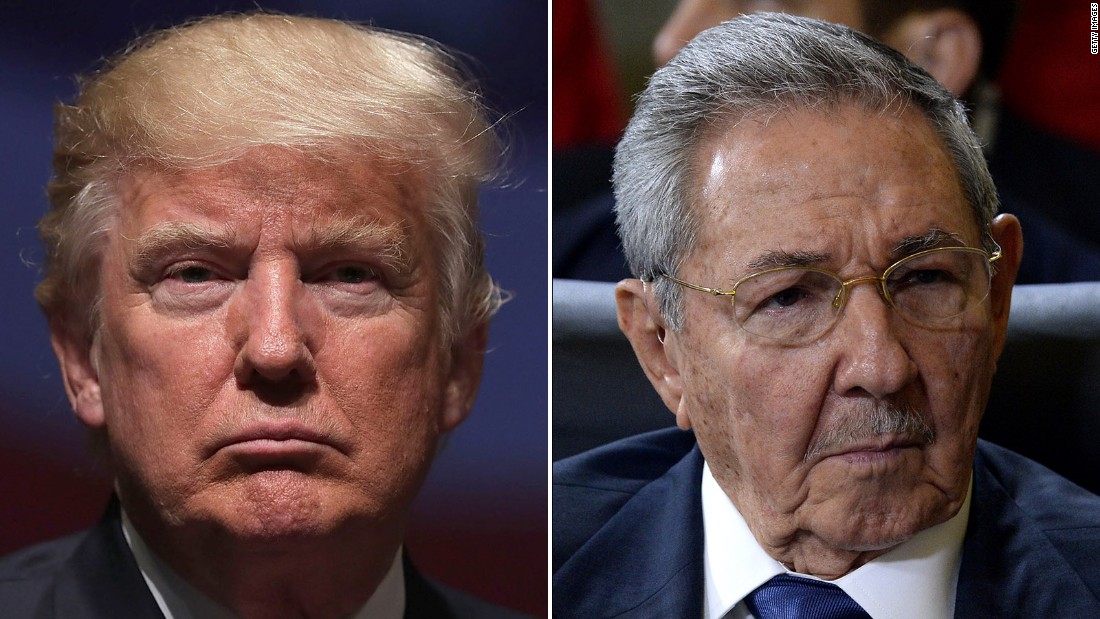 Donald Trump criticized the Obama administration's move to normalize relations with Cuba as a "very weak agreement," though he said some sort of a deal is "fine," in an interview with a local CBS station in Miami over the weekend.

Proceed to the page: http://linkis.com/H1mjJ 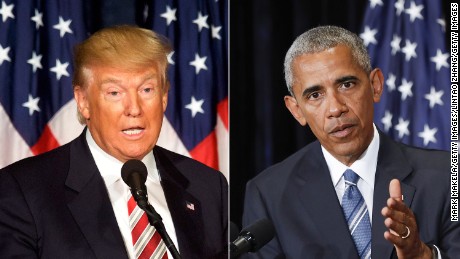 Can Trump reverse Obama's regulations on 'Day One'? - CNNPolitics.com 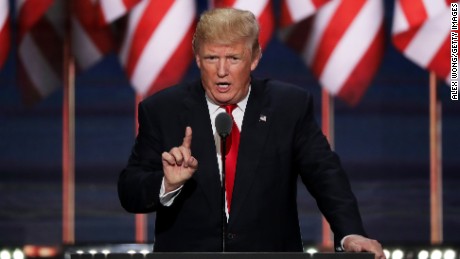 Hotel fights back after Donald Trump threatens to not pay - CNNPolitics.com