President Donald Trump privately told congressional leaders Monday he wants to move forward with an ambitious agenda, including to repeal and replace Obamacare and to pass legislation bolstering the country's infrastructure. But he also brought up two past grievances -- mentioning his inauguration crowd size and reiterating an unsubstantiated claim that 3-5 million illegal votes cost him the...

Proceed to the page: http://linkis.com/aOON4 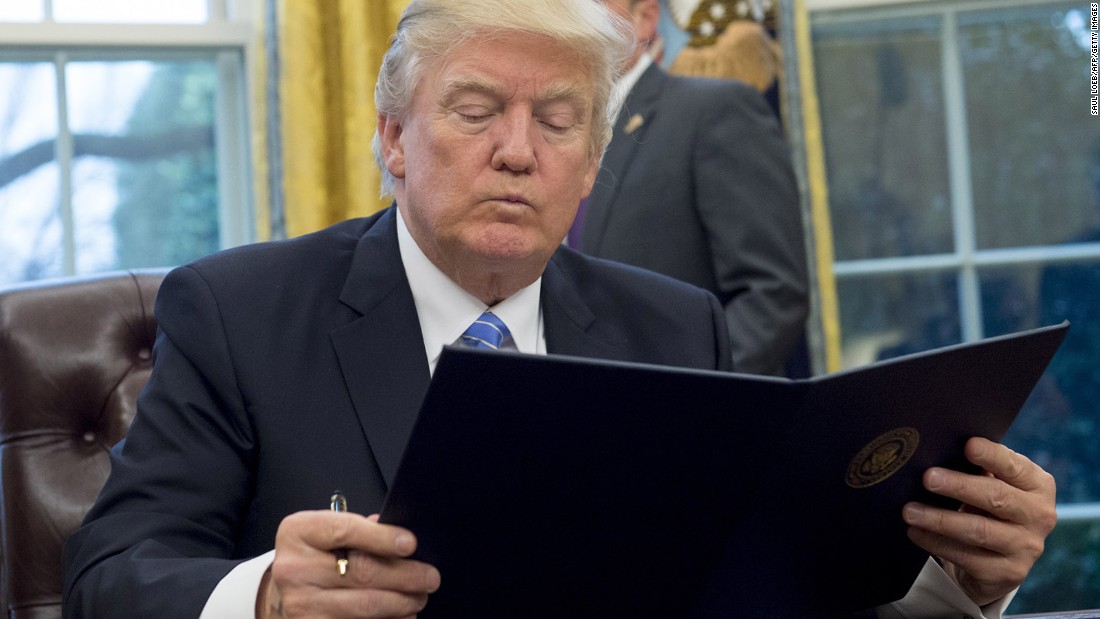