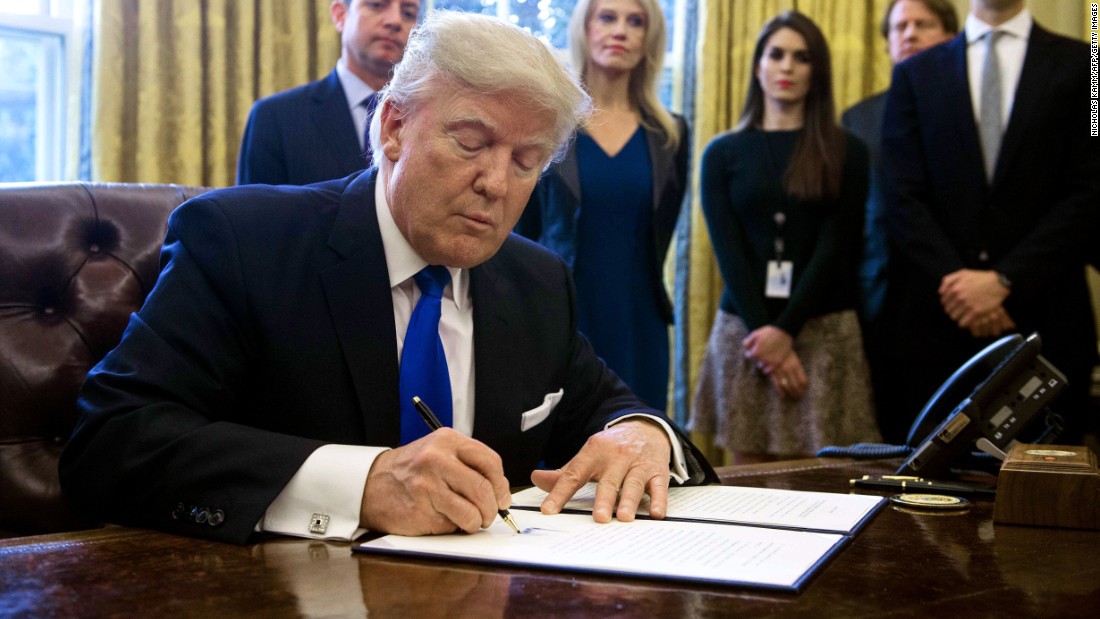 President Donald Trump called on Wednesday for "a major investigation" into voter fraud, following criticism his administration faced for comments the President made earlier this week alleging millions of illegal votes during the general election, without citing any evidence.

Proceed to the page: http://linkis.com/SVWrv 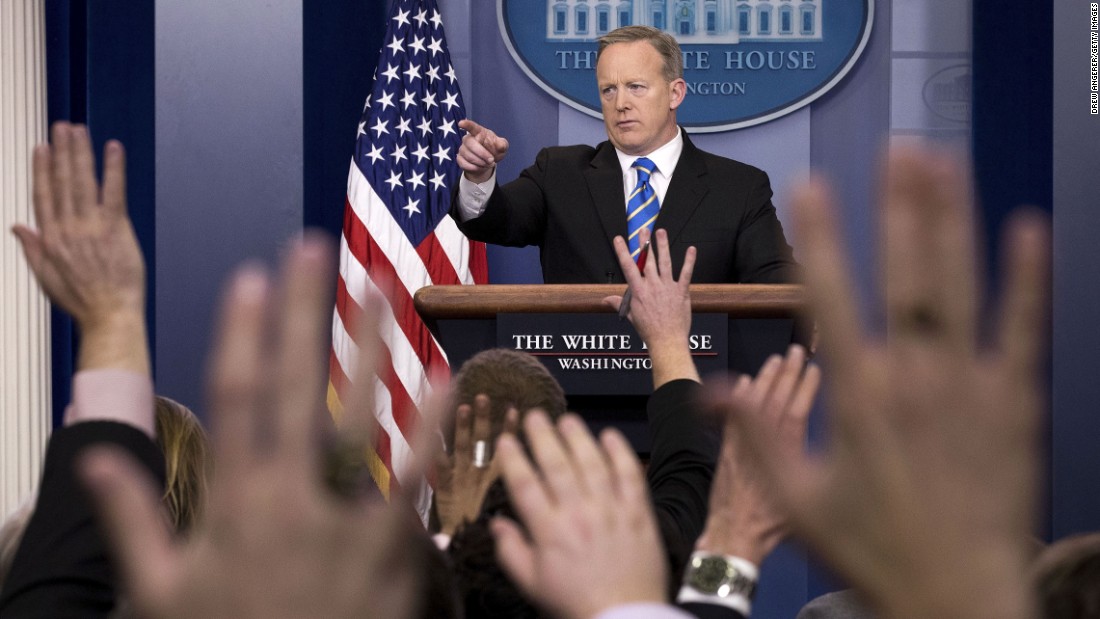