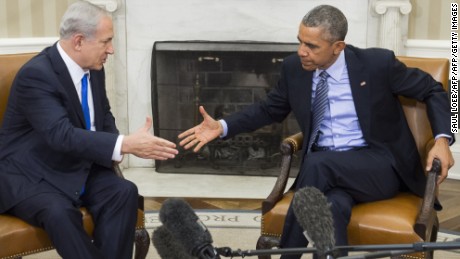 President Barack Obama confronts one of his most strained foreign partnerships Wednesday during a final meeting with Israeli Prime Minister Benjamin Netanyahu, the pair making a last attempt at patching up their stormy bond before Obama leaves office.

Proceed to the page: http://linkis.com/DLBaV 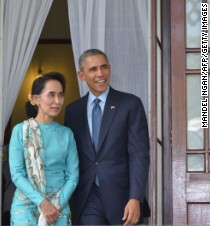 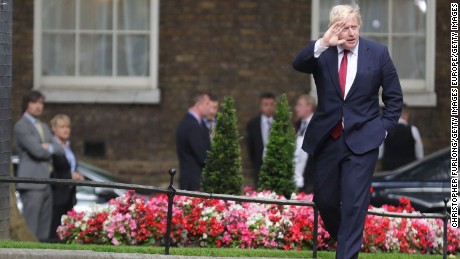 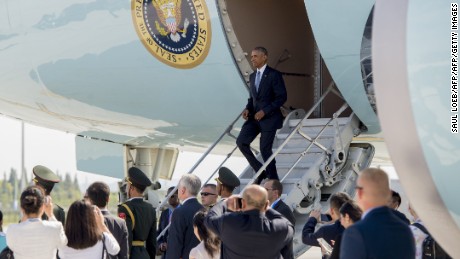