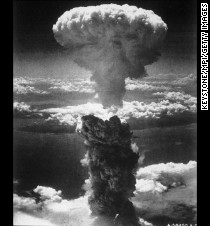 U.S. plans for nuclear war in 1959 included the "systematic destruction" of major urban centers like East Berlin, Moscow and Beijing -- with the populations of those cities among the primary military targets.

Proceed to the page: http://linkis.com/fwiPQ 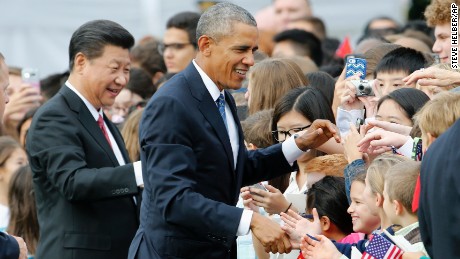 Tech CEOs among guests at state dinner for China - CNNPolitics.com 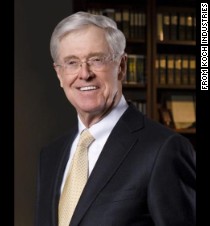 Charles Koch: I have no plans to endorse in GOP primary - CNNPolitics.com