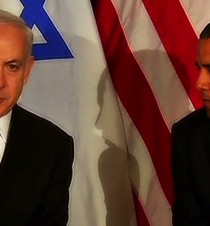 Tensions between U.S. President Barack Obama and Israeli Prime Minister Benjamin Netanyahu have been strained for years. But the conflict in Gaza has ushered in a new low, some analysts say.

Proceed to the page: http://linkis.com/r0ExU 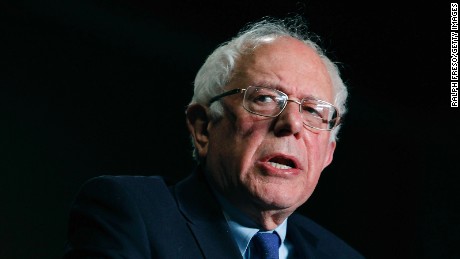 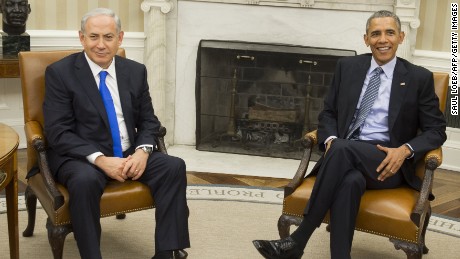