President-elect Donald Trump alleged Sunday, without evidence, that "millions of people" voted illegally for Hillary Clinton and otherwise he would have won the popular vote. It's an unprecedented allegation by a president-elect.

Proceed to the page: http://linkis.com/ZeBgI 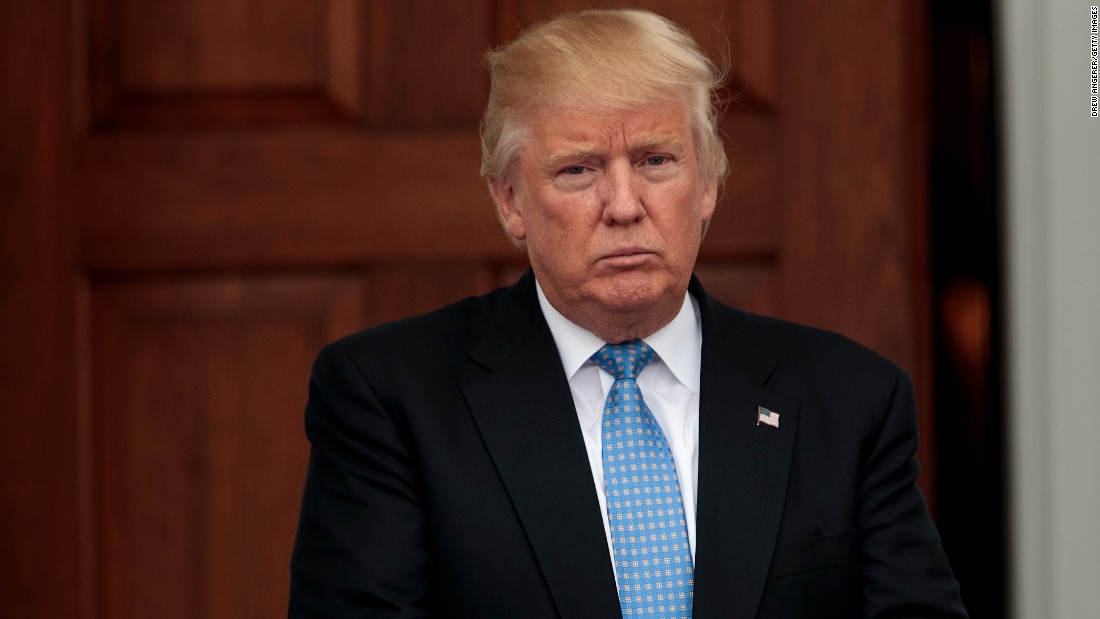 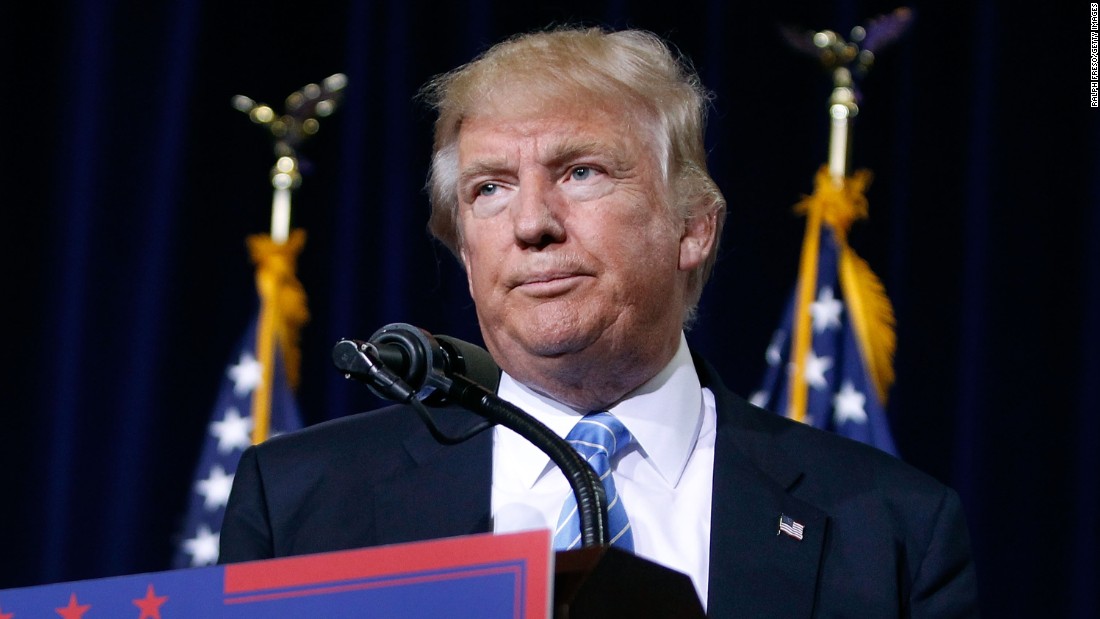