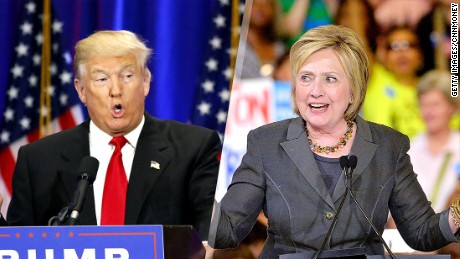 Donald Trump and Hillary Clinton have no shortage of criticism for each other on the 2016 trail, but at one point the presumptive Republican presidential nominee said his likely general election rival would "make a good president."

Proceed to the page: http://linkis.com/0Ma71

Hillary Clinton: Donald Trump not qualified to be president - CNNPolitics.com 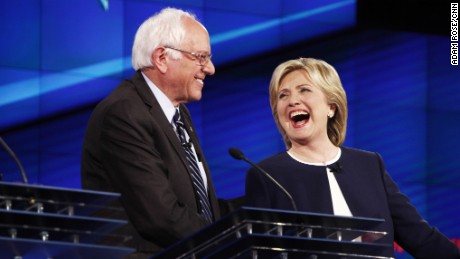