Donald Trump's campaign is scrambling to ramp up its planning for the general election, including scraping together a list of potential vice presidential candidates, after Trump abruptly became the presumptive Republican nominee Tuesday night.

Proceed to the page: http://linkis.com/OjVMC

At the starting gate: Clinton leads Trump by double-digits - CNNPolitics.com 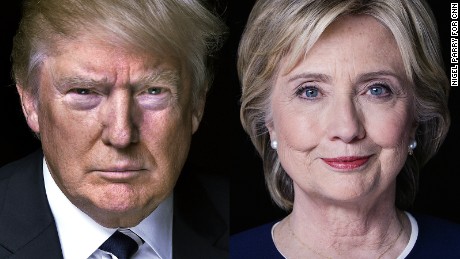