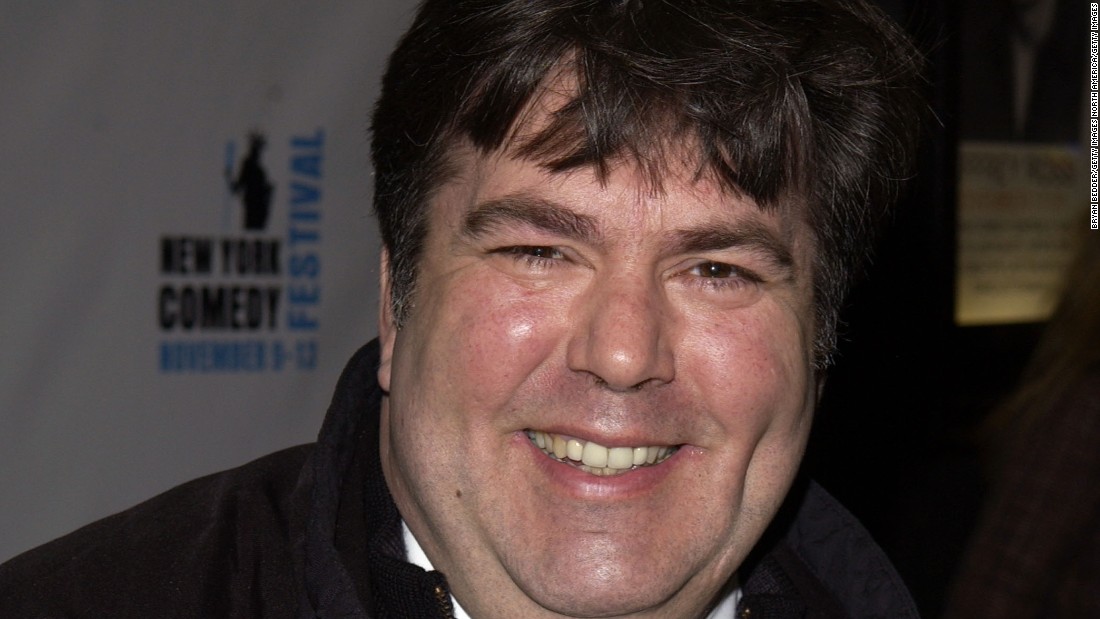 Standup comedian and actor Kevin Meaney, who made numerous appearances on late-night TV has died, his agent said. Meaney starred in the CBS sitcom "Uncle Buck," which ran for one season in 1990.

Proceed to the page: http://linkis.com/xVg29 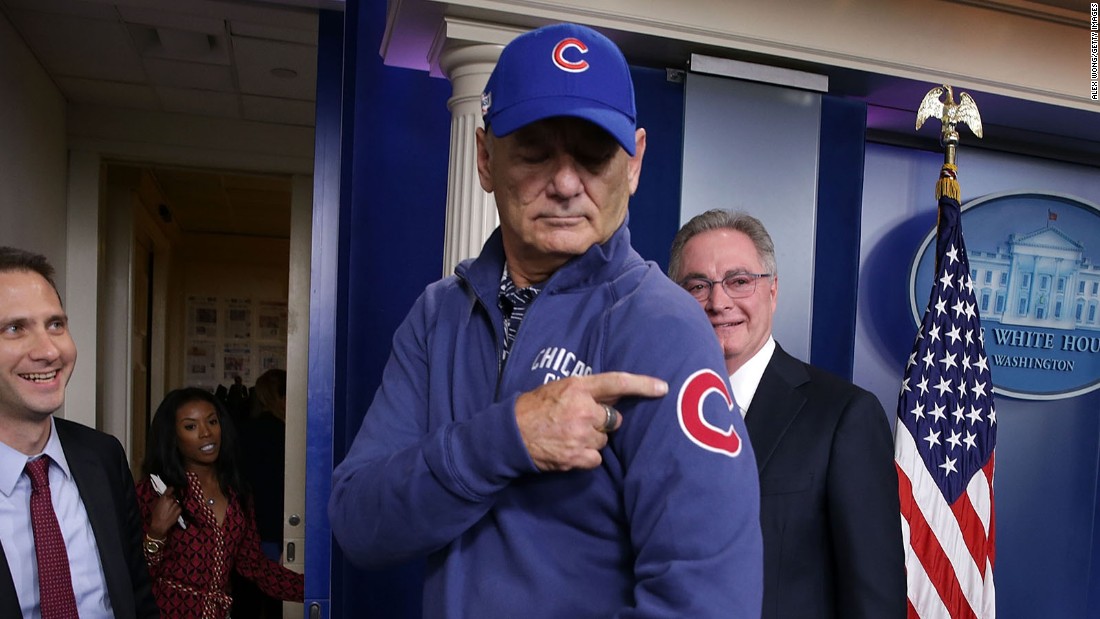 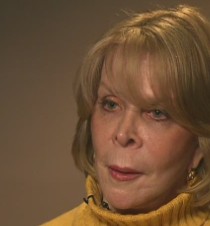