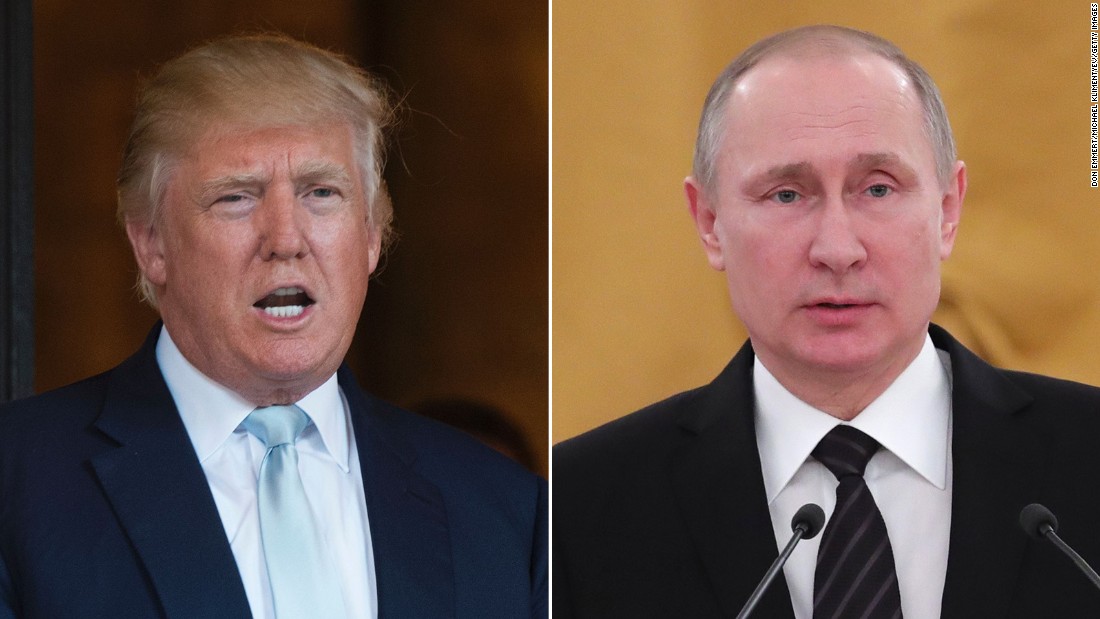 Allegations that Russia's government sought to influence the US presidential election have captured the attention of a vast majority of the American public, but there is little agreement on whether the allegations are true, or how the new president will handle the country going forward, according to a new CNN/ORC Poll.

Proceed to the page: http://linkis.com/YIKRL