Donald Trump , who was 59 at the time, talked openly to Billy Bush about sexually assaulting women. He now calls his numerous female accusers liars and manipulates Bill Clinton 's accusers like puppets on a string. He openly cheated on the mother of his children, has a history of crudely insulting women and has spoken in creepy, sexualized terms about his daughter, Ivanka.

Proceed to the page: http://linkis.com/k7ix0 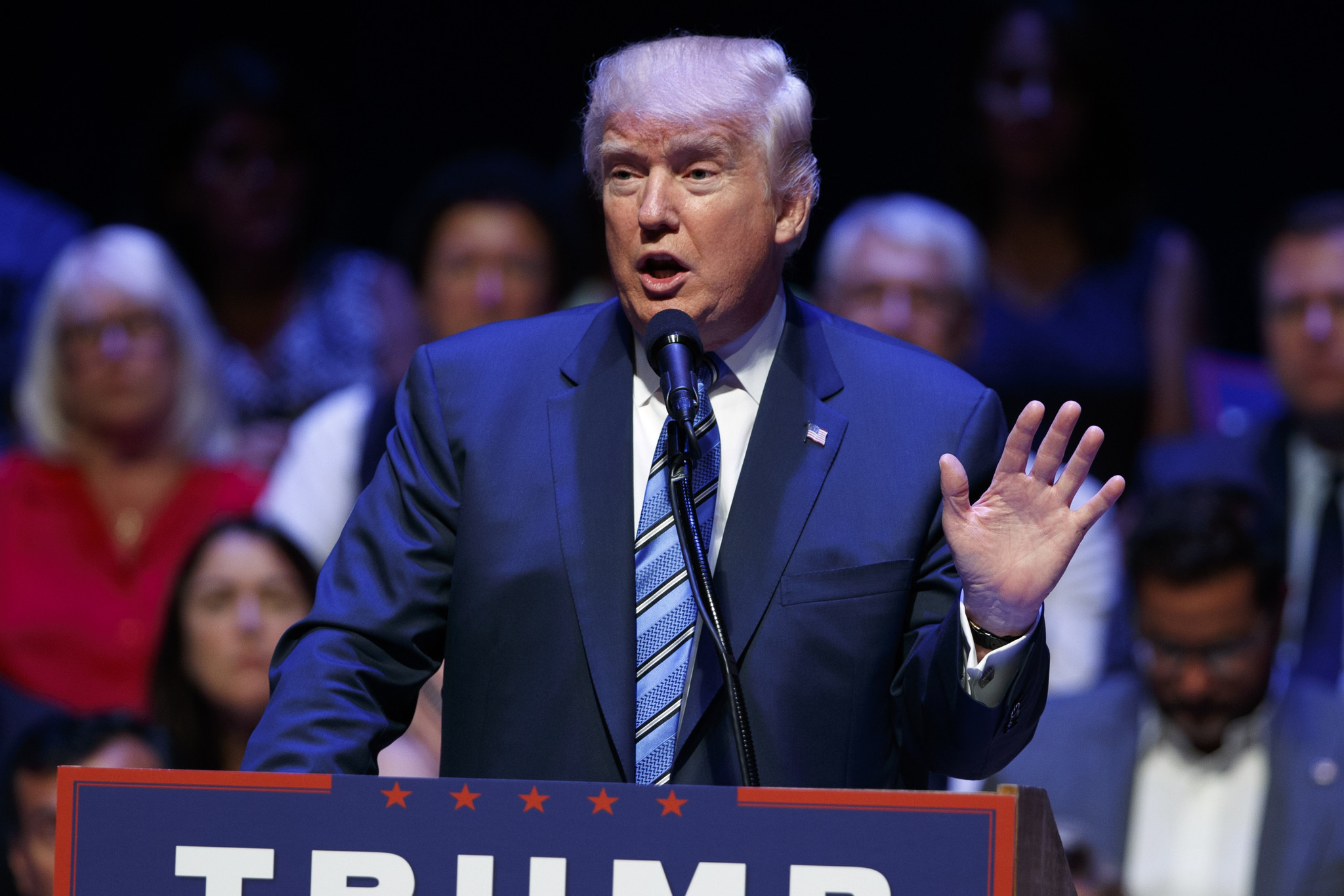 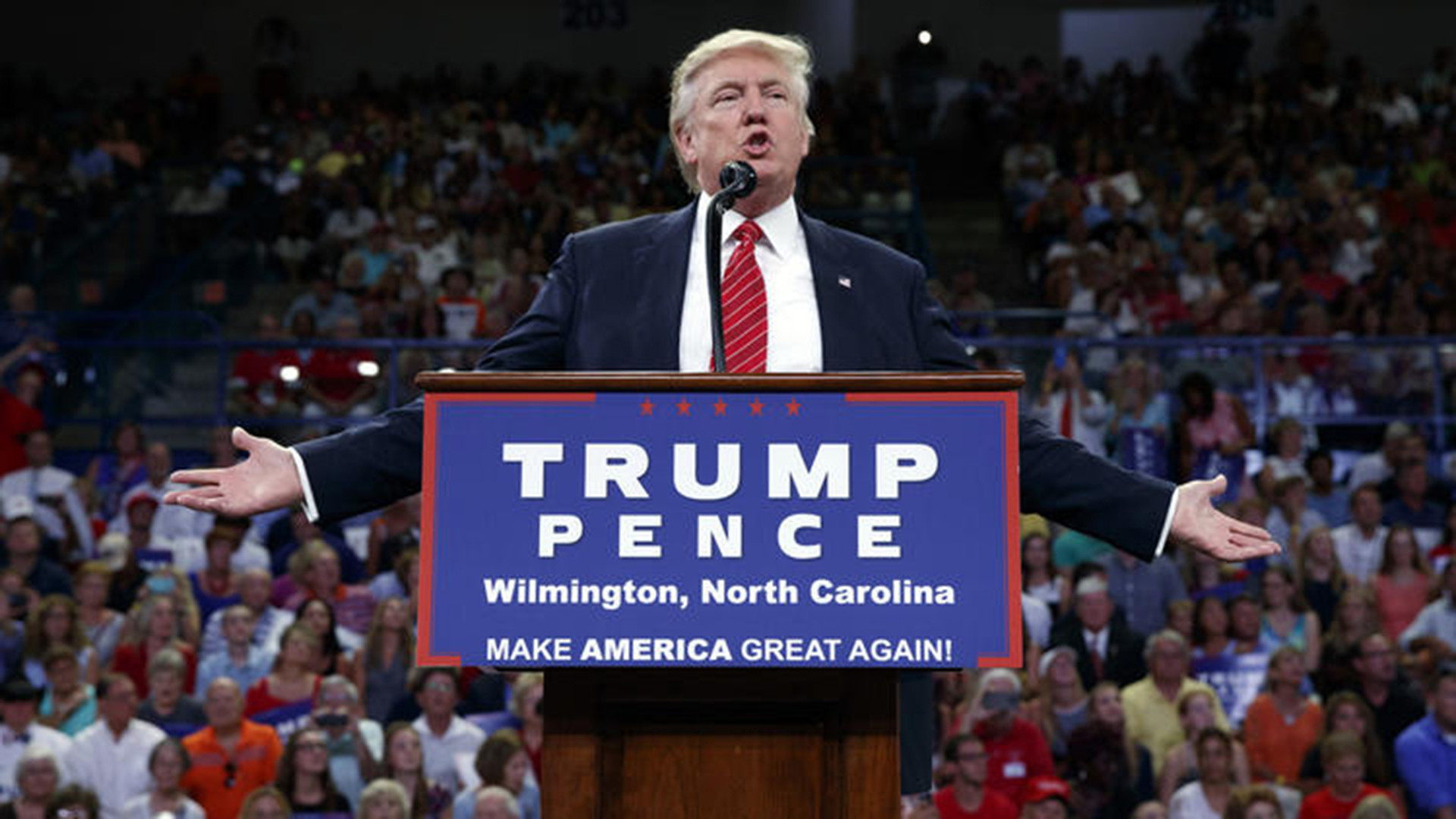 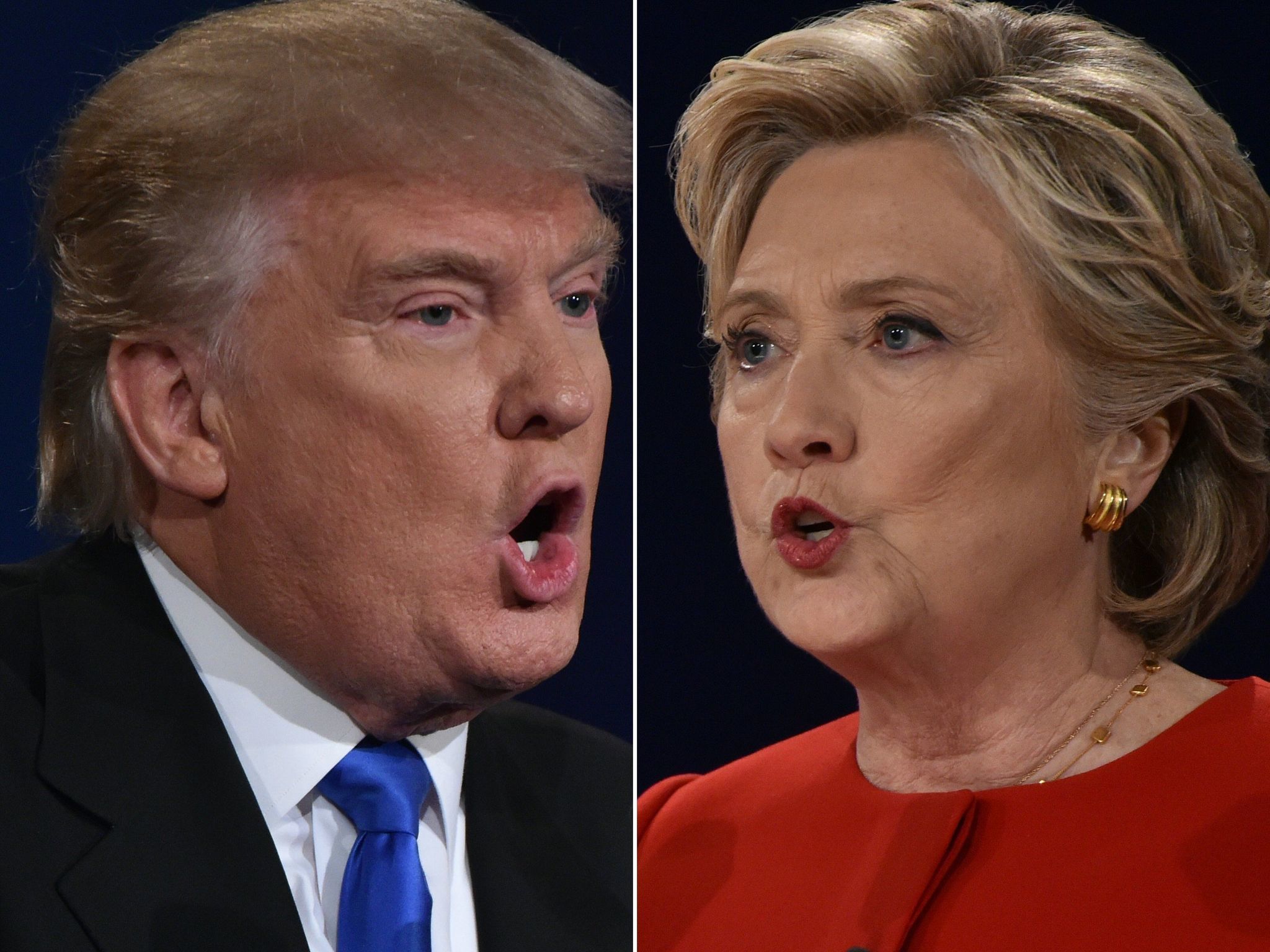 A dark debate: Trump and Clinton spend 90 minutes on the attack - Chicago...