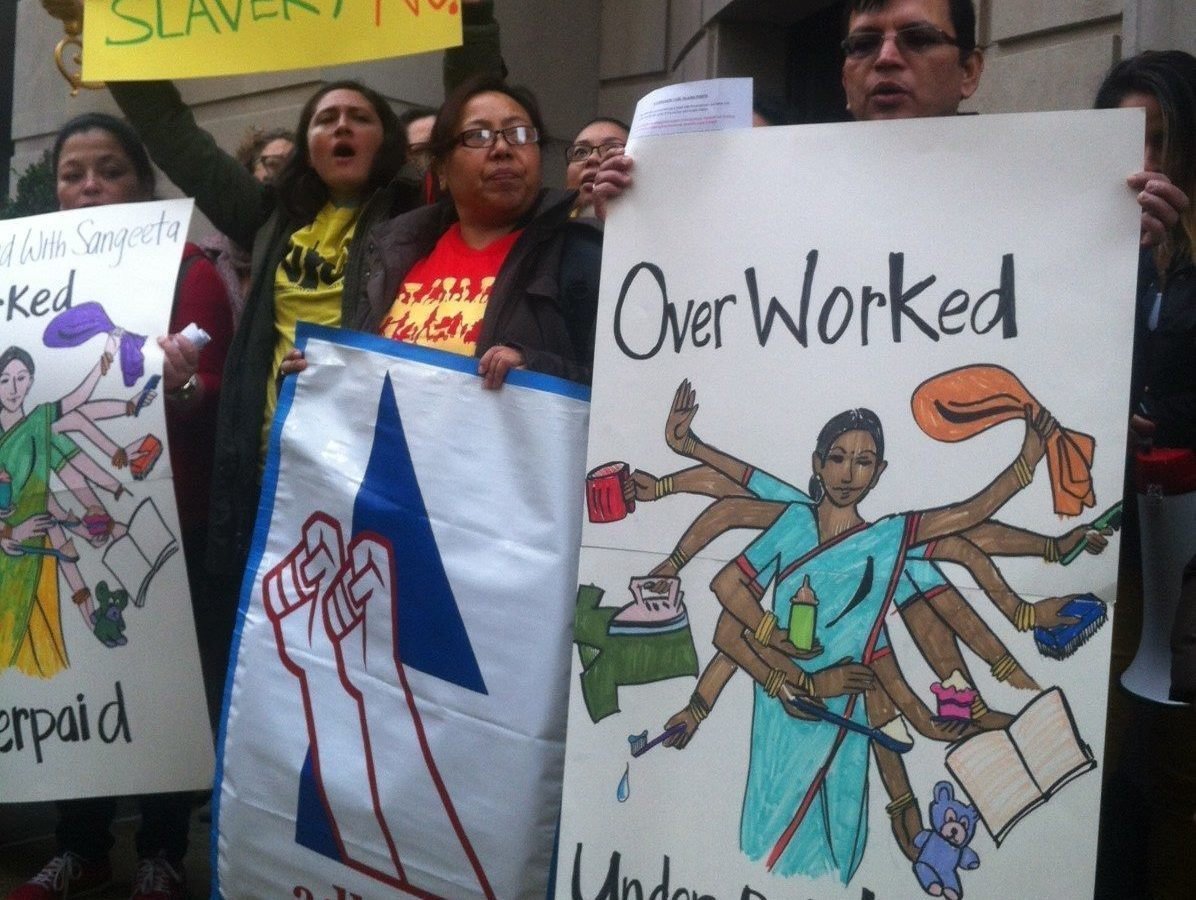 Dear friend, In early 2014, nearly 90,000 of us signed a petition demanding that President Obama and Secretary of State John Kerry hold Devyani Khobragade accountable for the exploitation of Sangeeta, the domestic worker she employed in her home. Khobragade allegedly paid Sangeeta only $3.31 an hour, demanded that she work long hours, and made threats to her family when she spoke up about her...

Proceed to the page: http://linkis.com/3zSDy 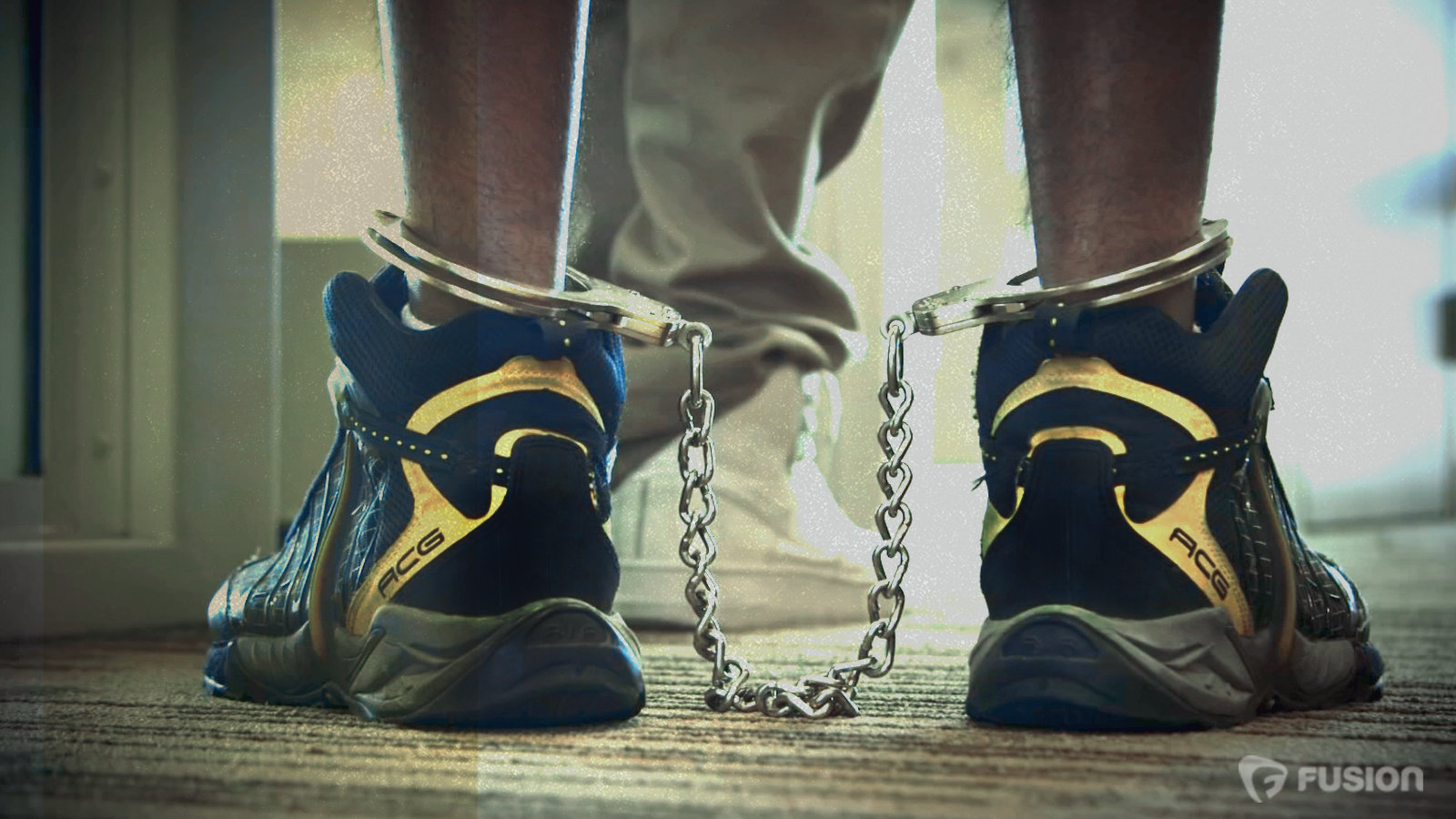 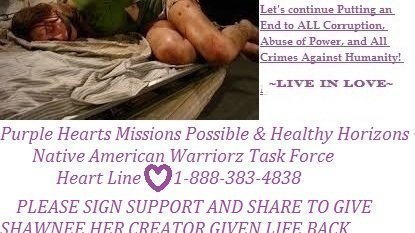