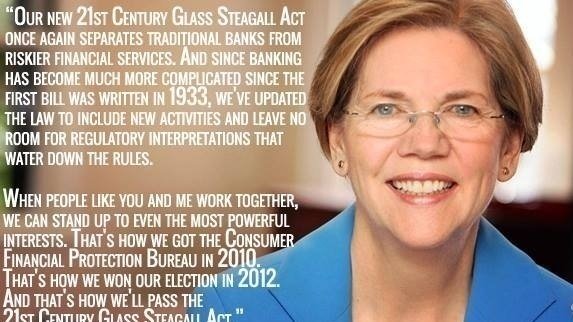 Bill Clinton defends repeal of Glass-Steagall? Seriously? Former US President Bill Clinton defended the repeal of Glass-Steagall this week. [1] Most economists believe that "Gramm–Leach–Bliley Financial Services Modernization Act of 1999" that went on to cause the U.S. financial crisis of 2007-2009 and the Global financial crisis of 2008-2009. Does it have anything to do with the fact that his...

Proceed to the page: http://linkis.com/lPenQ 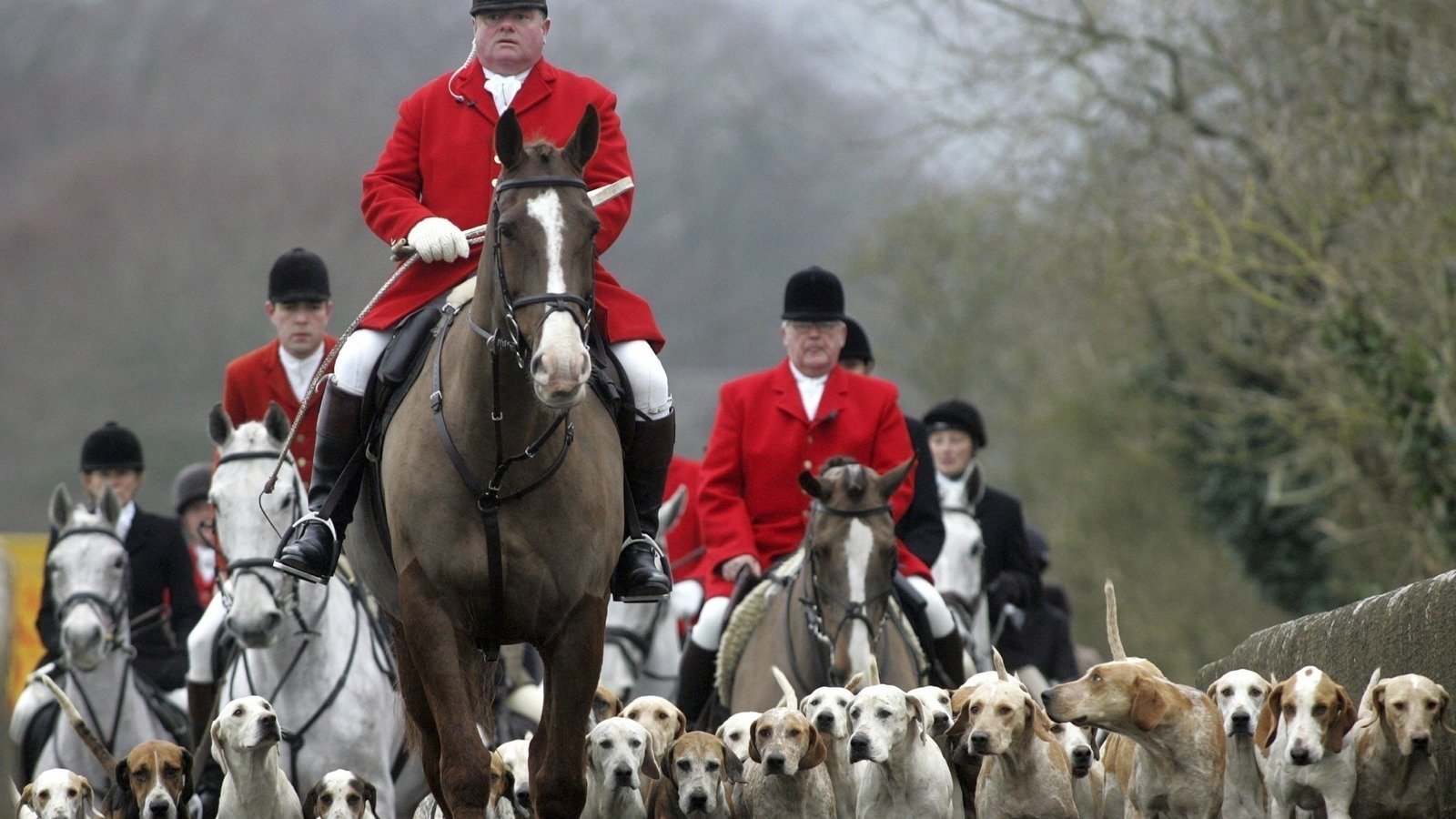 Petition Update · Important petition asking SNP NOT to abstain when the vote...