Nami Kim, a world-renowned activist against the dog meat trade in South Korea and a rescuer, rescued two puppies from the Hot Pot Dog Meat Restaurant, which has a history of hanging dogs to be slaughtered and served in their restaurant. Now the Incheon Prosecutor’s Office charged Nami Kim for theft. Even in South Korea where the dog meat trade is practiced as if it were legal, hanging dogs is a...

Proceed to the page: http://linkis.com/29Rpw 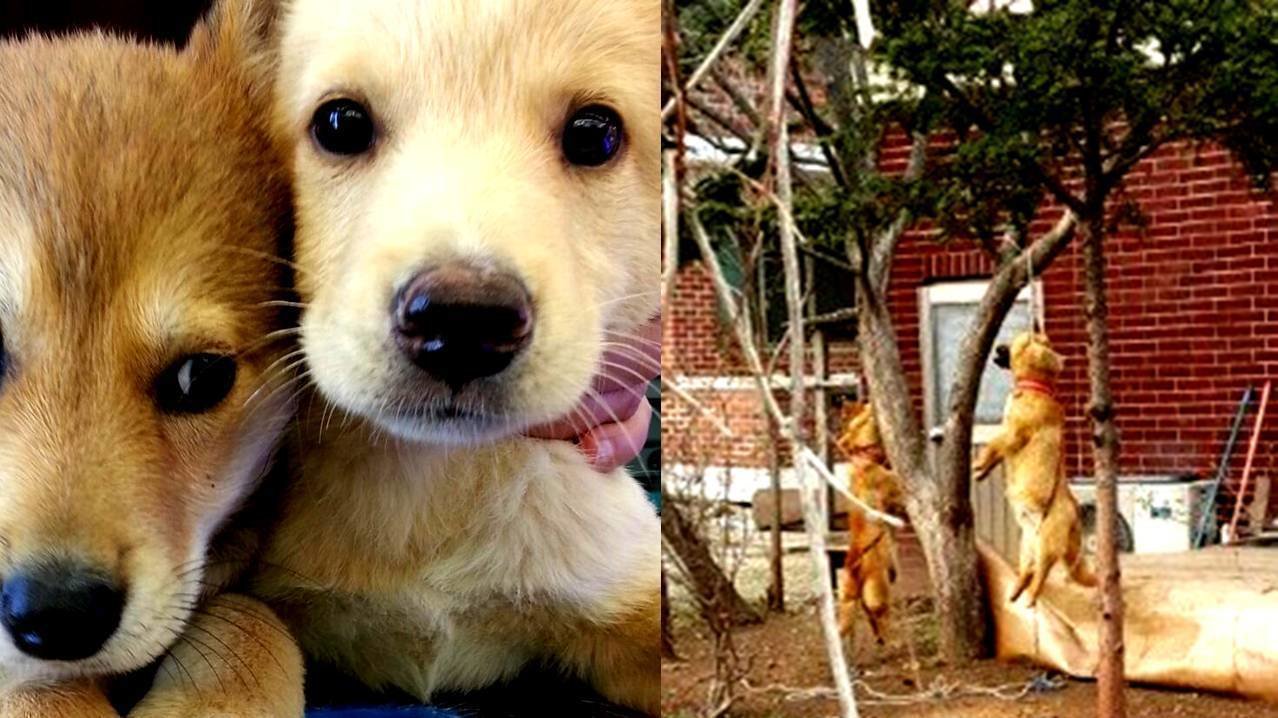