We can say as of today that a debate on women’s rights- the first of its kind since 1984- will take place before voters go to the polls in October! We have confirmation that the Leader of the Liberal Party of Canada, Justin Trudeau, will participate in the debate. At this time, he joins commitments by the Leader of New Democratic Party, Tom Mulcair, and Green Party Leader, Elizabeth May. We...

Proceed to the page: http://linkis.com/EwghU 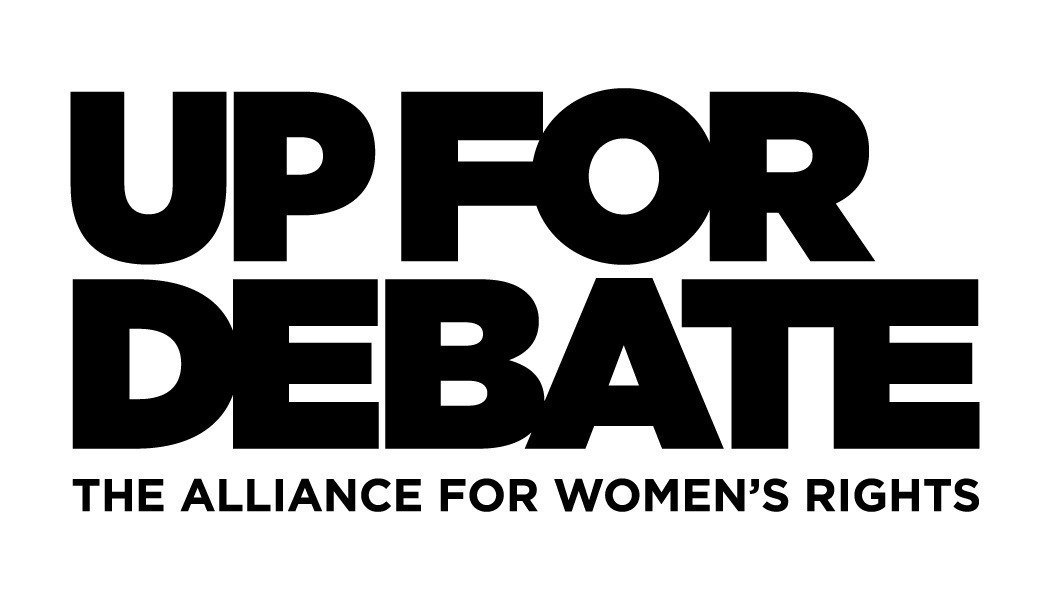 Petition Update · Why we need a Federal Act to end #VAW #MMIW in Canada ·... 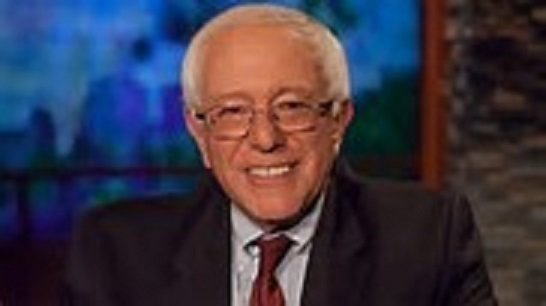