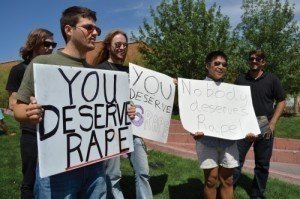 Dean Saxton, a junior, is notorious for giving inflammatory sermons in the middle of campus. This time, he argued that women are responsible for their rapes because of the way they dress and act. Saxton’s stunt may have been planned in response to the “Take Back the Night” protest against sexual violence scheduled Tuesday night. Saxton cut right to the chase, bluntly stating...

Proceed to the page: http://linkis.com/xnYQK 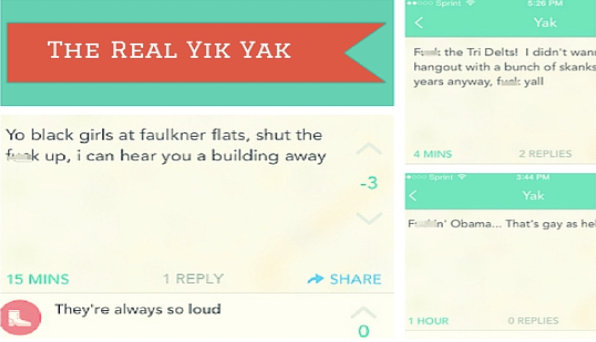 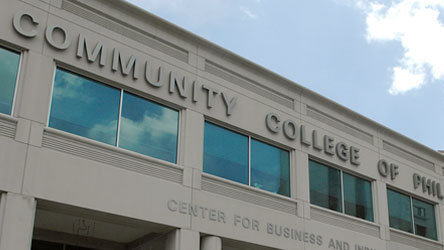 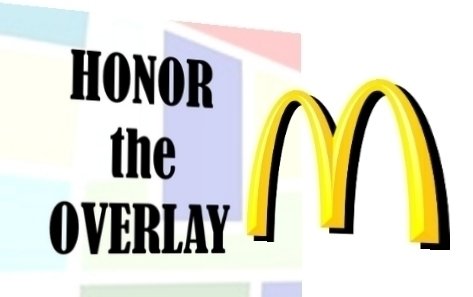