There is a legal battle going on in America today between those who wish to protect our laws and freedoms as defined in the United States Constitution and those who represent the political goals of Islam to enforce Islamic Sharia Law upon Muslim interests in America. The Constitution is the Supreme law in America and is equally applied to everyone who resides here regardless of ethnic origin or...

Proceed to the page: http://linkis.com/xglYq 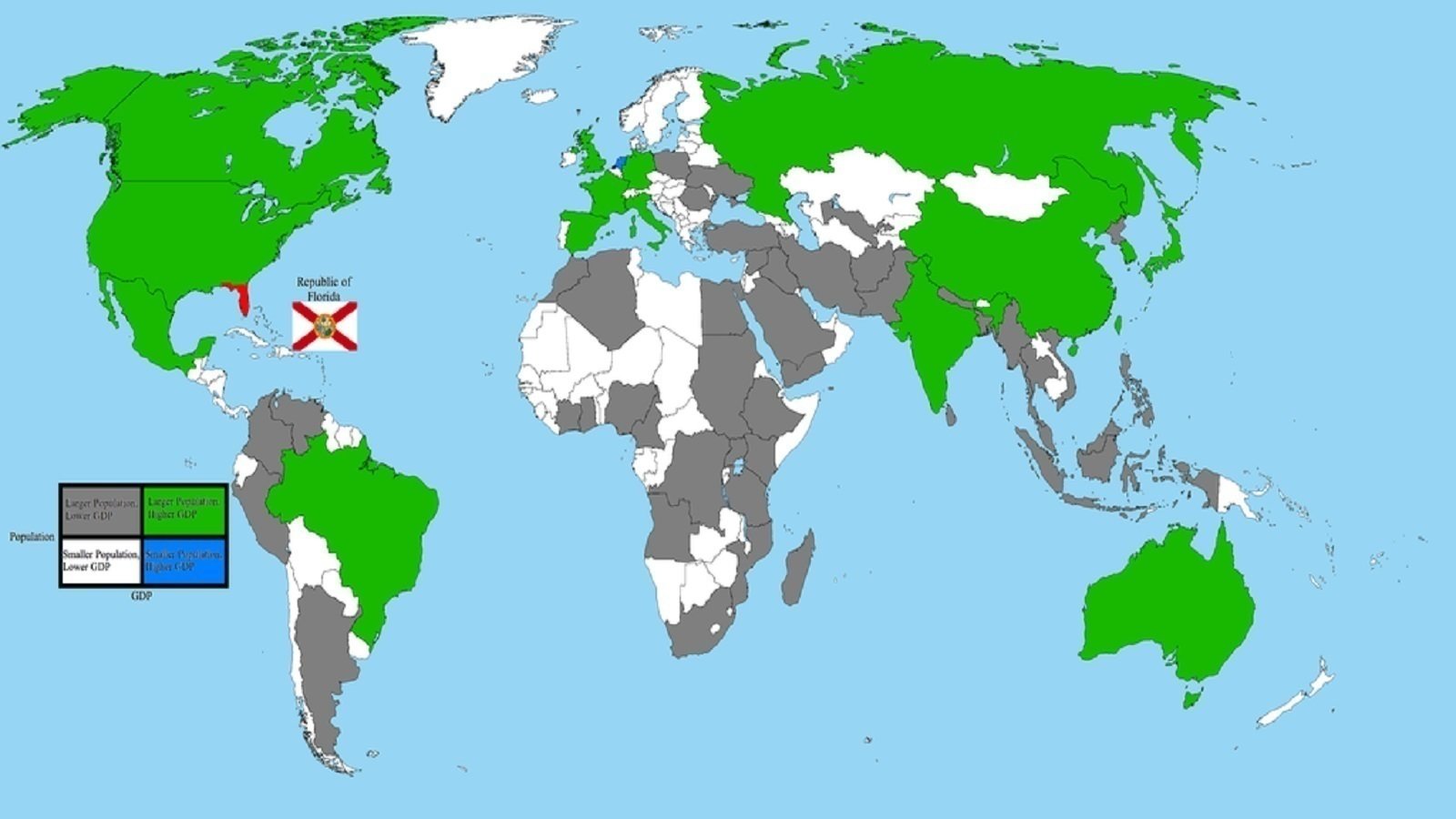 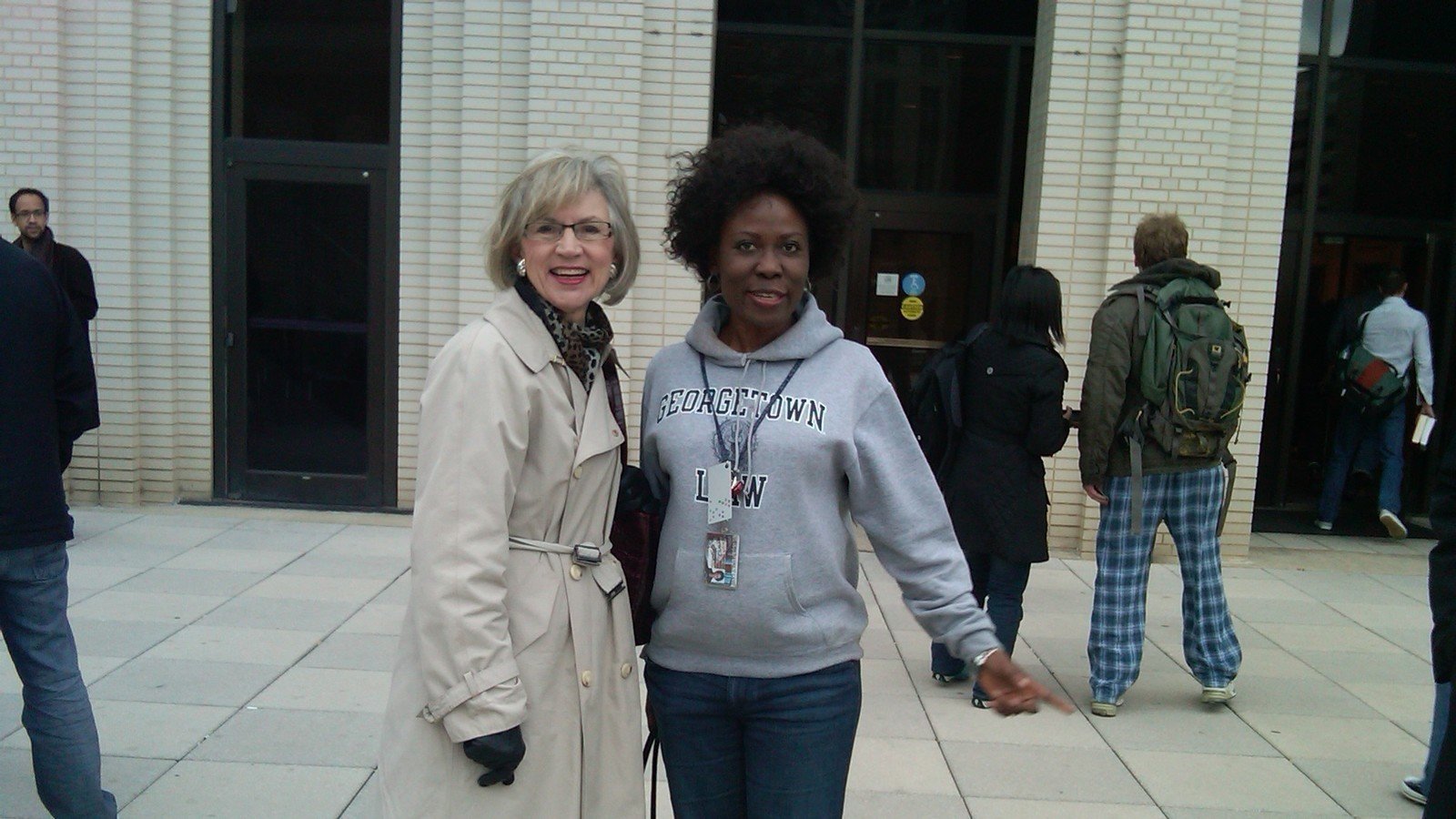