Petition · Take Georgia off the list of states which are allowing seismic testing and drilling for oil in the Atlantic. · Change.org 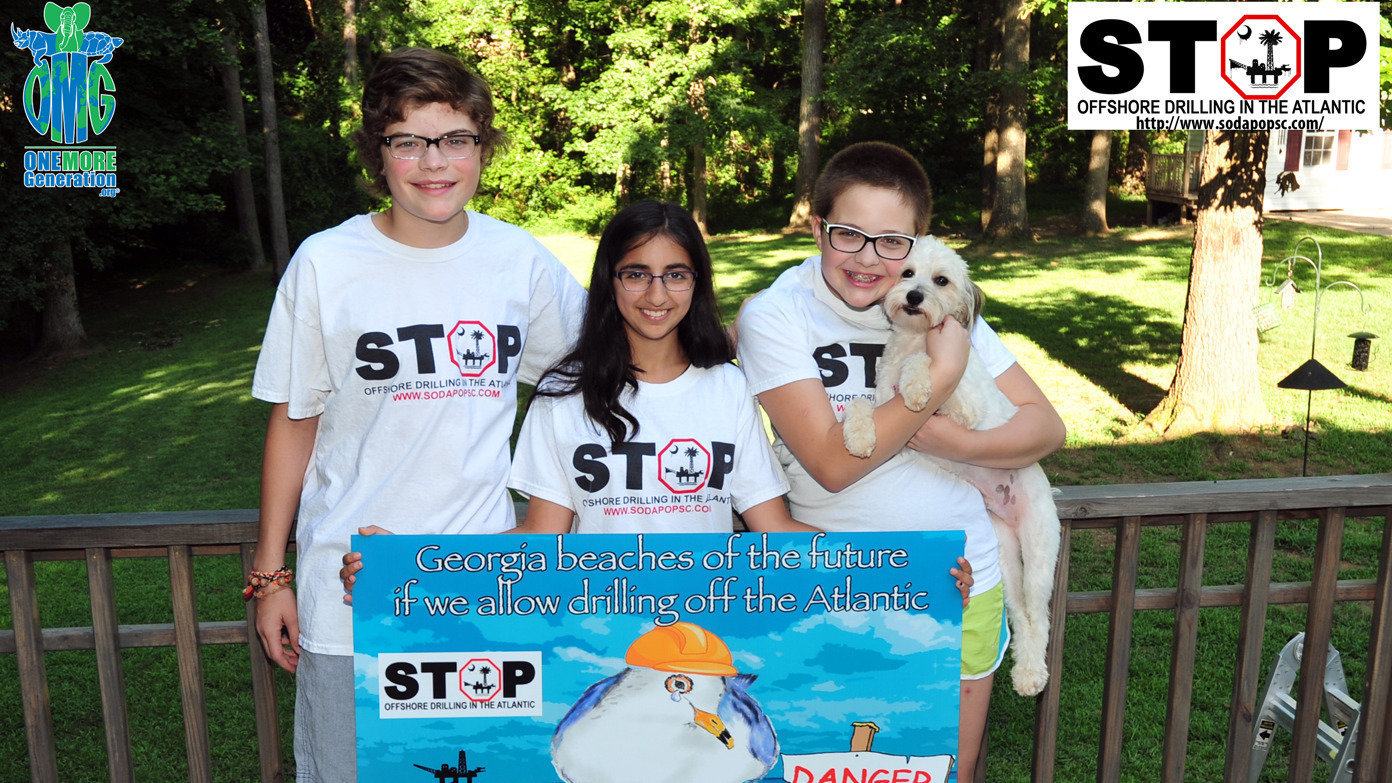 The U.S. Department of the Interior has proposed to open up our coast for offshore drilling for oil and gas. If there is enough local opposition, then we may have a chance to remove Georgia from the plan. Since the public comment is over, we need to let the Governor know that Georgians don't want offshore drilling. Because of the proposed seismic testing and oil drilling in the Atlantic...

Proceed to the page: http://linkis.com/QxEpM 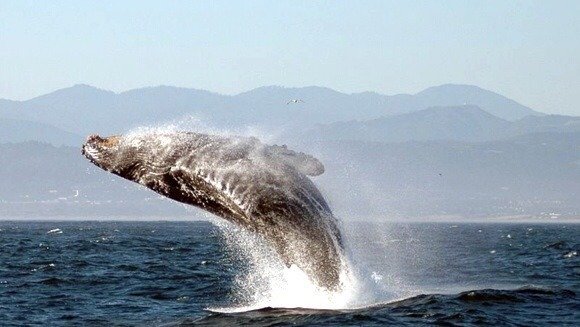 Petition · Do NOT open the Atlantic Ocean to seismic searches for oil and gas!!... 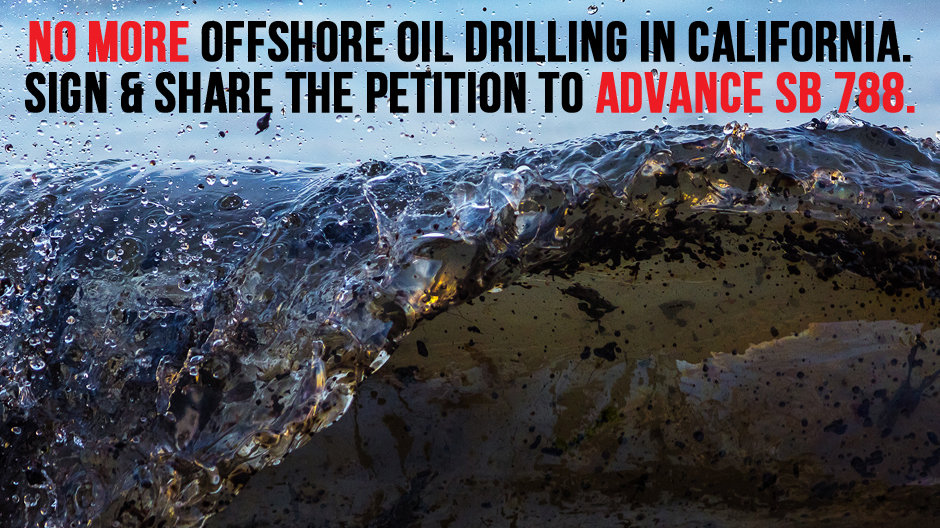 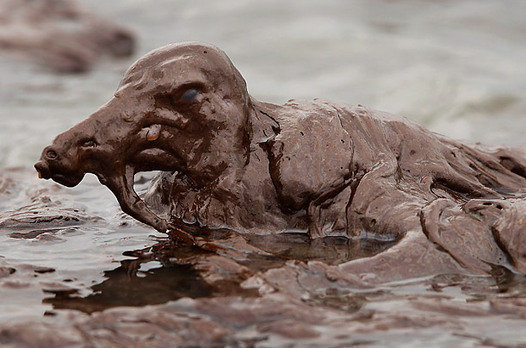 Petition · Repeal the approval to use sonic cannons across the Eastern Seaboard...